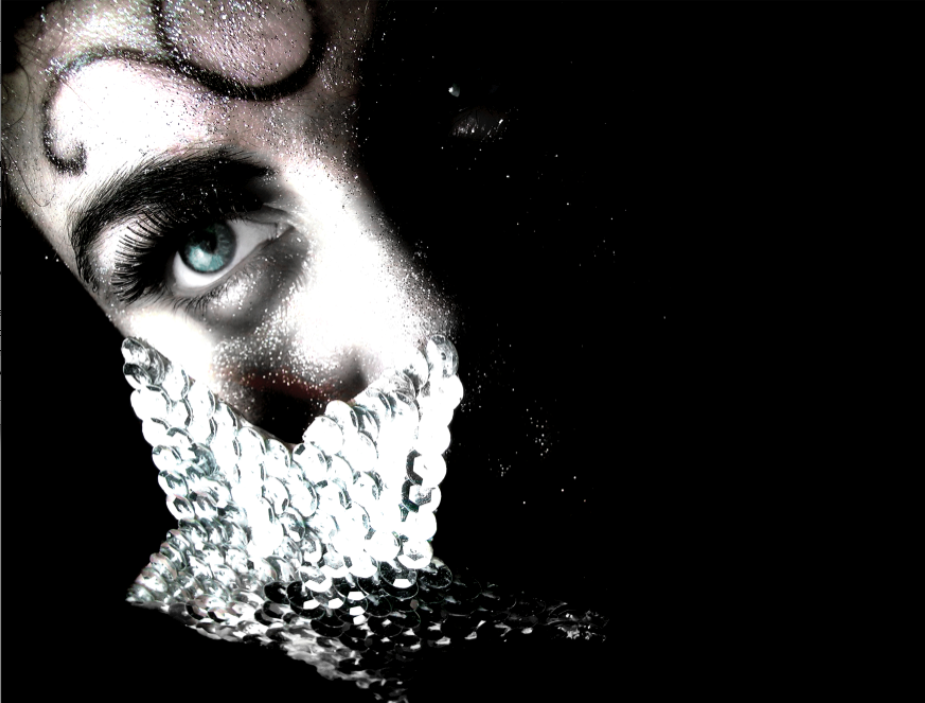 Curious about the creative process? Then be the first to see four new music theatre projects in development.

With a mission to uncover and support bold, innovative thinking in contemporary music theatre across Australia, the Arts Centre in conjunction with the Australia Council, called for new works in early 2010.

Four of the most compelling were chosen and will be presented ‘in the raw’ during a showcase season from January the 19th – 25th in the Fairfax Studio, at the Arts Centre.

Complementing the diversity of music styles on offer, the four pieces include: a Faustian expression of celebrity culture in the age of surveillance; a heavy metal rock musical about sticking it to the man (and becoming unstuck); a story of fairy-tale styled filicide in the modern world and a light operetta about the ins and outs of a suburban netball team.

These new music theatre projects have been chosen by an industry panel and marry an attractive mixture of local artists. The alter egos of Yana Alana, Tina del Twist and Mikelangelo make up the cast of composer David Chisholm’s Curtains, with these much admired artists performing characters of their own in a loosely vaudevillian project under the direction of Sapidah Kian.

Peter Burgess’ RAWK is a funny and insightful piece on the ethics of being a high profile musician. Characters ‘RAWK’ and ‘Tim’ (played by Michael Russo and Zen Ledden respectively) explore the way that ‘rock stars’ of today influence the musicians that aspire to be like them.

Contact!, a ‘netball musical drama’ by Angus Grant and directed by Rachel Forgasz, uses the most popular Australian women’s sport to explore suburban life, the claustrophobia and the comfort of staying within your boundaries, the dynamics of all female organisations and the danger and rewards of contact. This exploration takes place via minimal dialogue and an entire cast of classically trained voices.

Every Angel is Terrible, written and directed by Maude Davey endeavours to examine the moral ambiguities of the ultimate taboo – crimes against children. With composition by Sarah Ward, Bec Matthews and Ania Reynolds and performances by Ward, Matthews and David Pidd, Every Angel is Terrible looks at contemporary occurrences of filicide alongside fairytales, myths and literary examples.

Carnegie 18 is a medical term used to describe the stage of development when an embryo’s inner-ear is formed. Forget the lights, fancy sets and costumes, these ensembles are gently unwrapping their latest creations before the paint has even dried. Do whatever you can to be part of the audience and take a sneak peak at what could be the next big thing.

The season is divided into two programs so you get to enjoy two performances on the one ticket.

Program 1: RAWK and Every Angel is Terrible. From the 19th – 22nd of January.

And stick around for a short Q&A with the artists after each performance.

'Her Beauty & Her Terror'...Why We Will Always Rebuild

The next time you consider sponsoring a child overseas, or planning a jaunt abroad to volunteer in an obscure mountain tribe...
© Onya Magazine 2009 - 2023
Back to top