Low-fi, surf punk rocker trio Lunatics On Pogosticks worked their way into Triple J’s hearts last week with an array of tracks oozing garage rock goodness. All their hard work paid off generously, resulting in them taking out the crown of Triple J’s Unearthed High for 2013. With the ability to craft tunes that can be likened to the wonders of Sonic Youth and Aussie band The Break, the boys have a big future ahead. I had a chat to lead vocalist and guitarist Calum Newton about the band, Australian authors and The Brady Bunch.

We’ll kick it off with something simple – how did you guys form?

Me and our bassist Bryce were in another band called The Automatic Androids when we were 13. We came up with the name in a spa or something. I guess we were playing like The Birthday Party – inspired by that weird, Nick Cave sort of stuff. But I really wanted to play garage music as a side thing, so I got a mate of mine, James, to play drums for recording and stuff. When we wanted to play live, we got Bryce in, and that’s how the band came to be.

So how long have you been together for?

Almost three years now… but properly for one year with Bryce being in it, and thinking “Oh, we’re actually a band” and not just me recording at home.

Your name is taken from a classic Chili Peppers song… are there any other influences?

The Sonics’ ‘Have Love Will Travel’… just that song, especially when we first started out. Sonic Youth as well; they’re really radical. I like (record label) Captured Tracks – all the artists from there like Beach Fossils, Wild Nothing and Dive. I know our music isn’t really similar to that but our whole pop sensibilities – we really take it from that. 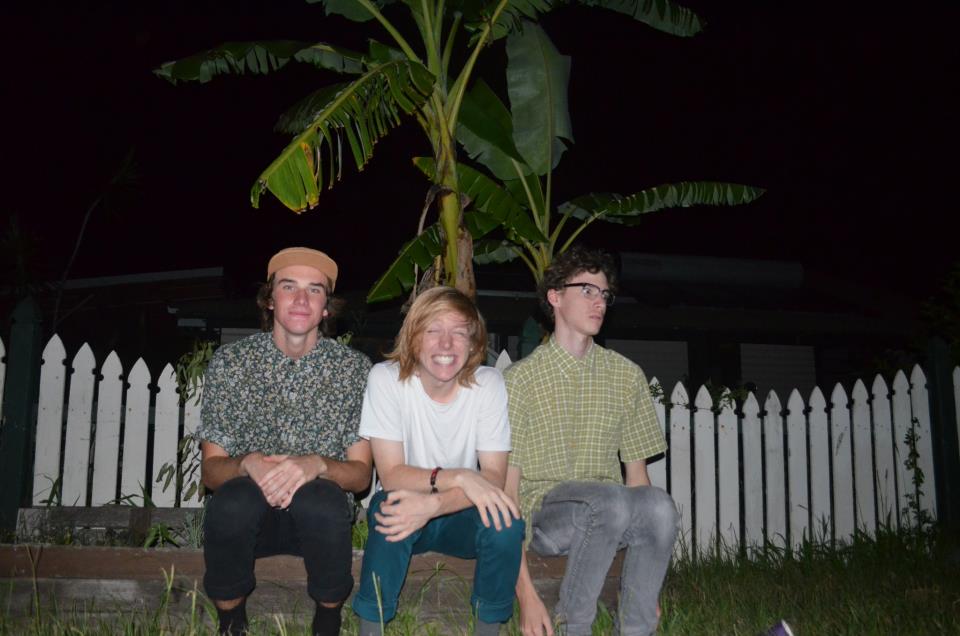 Let’s talk about Unearthed – how did you feel when you first started getting played on Triple J?

We were all awestruck. We put our stuff up and were one of the first bands played in this year’s competition. We would have been happy if nothing came of it, and that was the only thing that had happened. We could say “Aw, we got played on Triple J!”

That would be really cool… is it weird hearing yourself on the radio?

Yeah, it’s really weird. I’ve been listening all week leading up to the finals and when your track gets played you just think ”Oh wow, that’s actually us on national radio.”

Now I’ve had a listen to your EPs. You have some cool tracks, like ‘Freud and the Nazis Go Surfing’. Where do you find inspiration when it comes to writing your lyrics?

Books, mainly. I read occasionally, and I took that title from an Australian novel by Bill Green. It’s about some vacation place, but there’s nothing about surfing or Nazis. But yeah, books definitely. And I’m a total sucker for singing about girls and all that shit. But hopefully I’ll pick up some more themes to sing about later on.

Well it definitely seems like you’re doing the right thing… can you tell us about when you found out you won Unearthed? I remember listening that morning and you sounded pretty stoked!

Yeah, I said ‘gnarly’ so many times… [laughs]

[laughs] I haven’t heard that word in so long!

Yeah, I was actually watching The Brady Bunch a few weeks back. It was the episode where Greg was getting picked up for a major record label or whatever, and the guy there was spitting out all these old words like ‘gnarly’, ‘wicked’… just the best vocab. But yeah, I was so stoked when I was called about it. I remember I was listening, and then my phone started buzzing and I thought “Oh my god, is this my mum?” I still can’t believe it. It will take a few days to sink in – just the fact we actually won something.

The other two band members live in Lennox Heads. How did they find out?

I think they were listening pretty intently on the radio. James called me straight away after I’d finished and it was this nothing conversation going “Oh my god… how did we win?!”

Is it hard with the distance, especially with band practice?

We don’t practice much in that sense… It’s mainly a recording project, to be honest. But when we do play live it comes together nicely. That’s what we hope to do after the HSC – just come together and pursue music.

Are you finding it hard at the moment to balance study and music?

Music’s all I do for my down time now, in a sense – I’ll study, and then the rest of the day I’ll go and record songs and hope something good will come out of it. It’s basically all my life consists of now: HSC, study, and writing music. That’s about it… oh and Big Brother from time to time.

So what can we expect in the future for you guys? I mean, now that you’ve won Unearthed you’ll probably be in the dreams of teenage girls everywhere, all the boys are going to envy you… are you going to study, or kick off on a tour?

I’d hope so… [laughs]. The plan at the moment is for Schoolies, we’ll be doing a small tour then – like the North Coast area (NSW), Sydney and Melbourne. Then I’m planning to go to Melbourne to do a Bachelor of Fine Arts in contemporary music. I’m not sure about Bryce and James… I think James is doing something doctor-ish; he’s quite intelligent. And Bryce will probably just be kicking it.

That’d be pretty cool having a doctor in your band…

Yeah, we could actually give him the title of ‘Doctor’. But yeah, Melbourne is sort of a general idea for all of us so we can live near each other and play shows.

Thanks so much for your time, and just to round off this interview – what do you think is so intriguing about Melbourne?

Well, I’m not a huge fan of Brisbane, just ‘cause I don’t know it. And Sydney’s cool – I’ve lived here for about two years or something now. There’s just a lot of cool artists coming out of Melbourne right now, so it’d be good to be around that scene. Even if we’re not gonna be playing, at least we can watch bands! 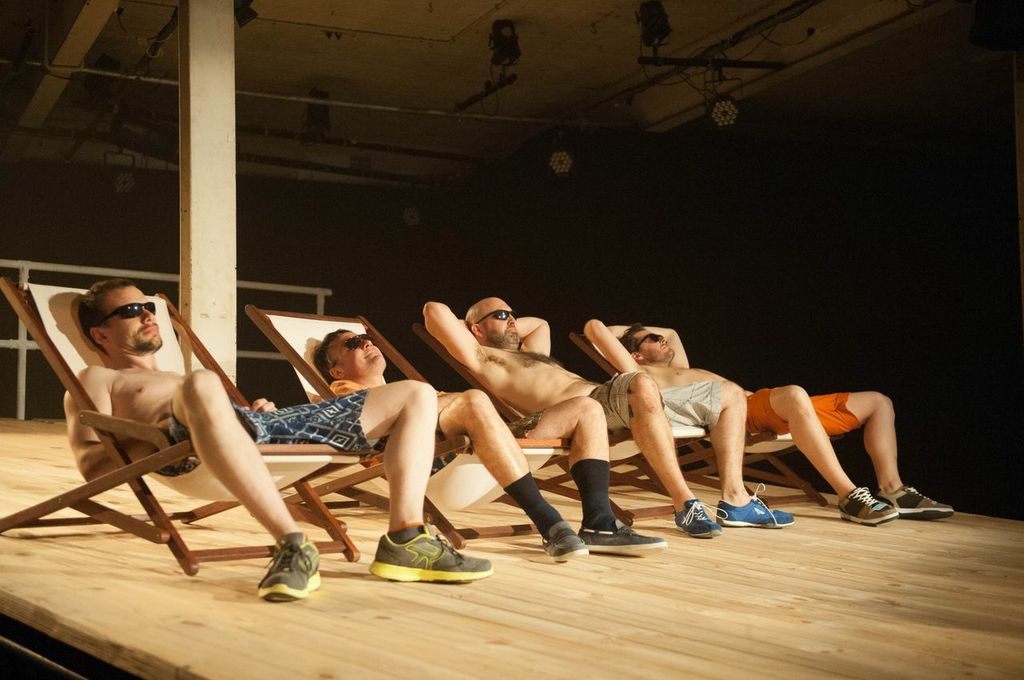 I could not have imagined a more powerful opening to a play. Through dim lighting and music that made Radiohead sound like...
© Onya Magazine 2009 - 2021
Back to top