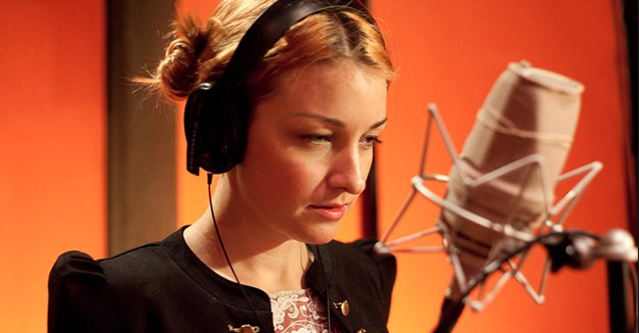 Announced last October, Kate Miller-Heidke’s O Vertigo! Tour, named after her forthcoming first independently released album out March 14th, has received overwhelming interest from her fans. Kate is pleased to announce a second show at The Tivoli in Brisbane on Sunday April 6th  after selling out the first date in a flash. Tickets for this show go on sale this Thursday February 13th, whilst tickets for all other shows are on sale now.

The singer-songwriter from Brisbane is successfully using the direct-to-fan platform PledgeMusic to fund the release. As well as pre-orders and merchandise bundles, the campaign offers fans irresistible packages with personal experiences from Kate such as private house gigs and happy birthday phone calls. Pledgers instantly receive a download of a free 11-track live album recorded on Kate’s extraordinary ‘Heavenly Sounds’ tour conducted last year in churches and cathedrals around the country, and will also receive a download of the new album ‘O Vertigo!’ on release day, Friday March 14th 2014.

The O Vertigo! Tour is open to all-ages (although under-18s must be accompanied by a parent or guardian at the Brisbane show).  Accompanying Kate will be long-term collaborator Keir Nuttall on guitar, along with musical freak-genius John Rodgers on violin and piano. Special guests are Sweet Jean at all shows across the nation except Adelaide.

To check out Kate’s PledgeMusic campaign, go to http://www.pledgemusic.com/projects/katemillerheidke 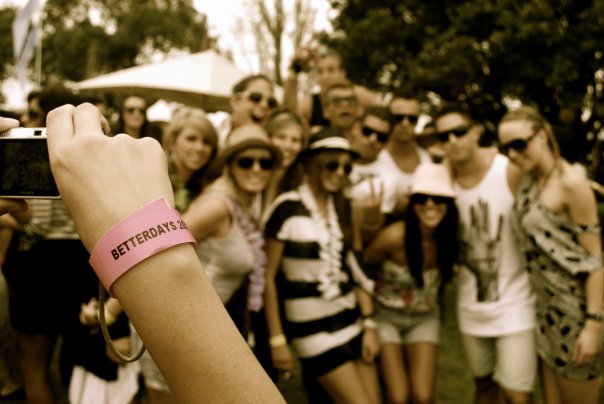 A long-term relationship is on the rocks and something tells me it won’t be an amicable split. Australia’s penchant for booze...
© Onya Magazine 2009 - 2020
Back to top