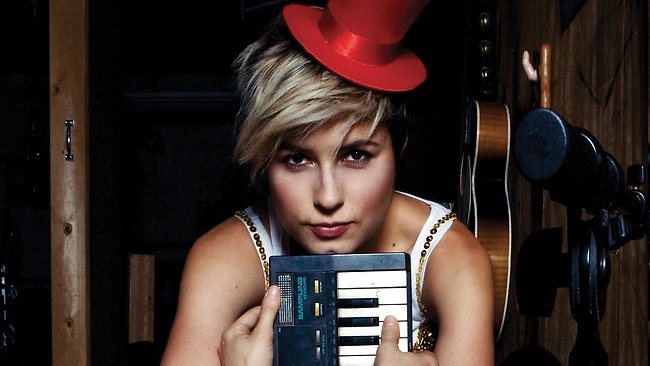 Unsigned Only Music Competition has announced its judging panel for the 2013 competition, which is now accepting entries. The panel of judges consists of the top echelon of recording artists and music journalists, representing the ten categories of popular music covered by the competition.

Founders/Directors Candace Avery and Jim Morgan noted, “We are gearing up for another great year of Unsigned Only with even more judges, bigger cash prizes, and another great opportunity to bridge the gap between unsigned artists and the music industry executives who could potentially influence and elevate their careers.”

Designed for solo artists, bands, and singers who are not signed to a major label record company, Unsigned Only’s goal is to find an outstanding, talented performing artist: a band, singer, or solo artist…a newcomer or veteran…raw or polished – the “gem” that needs to be discovered. Unsigned Only is looking for the total package. The Grand Prize Winner will be awarded $10,000 in cash (plus additional prizes) and one-on-one mentoring by an elite group of record company executives. First Place and Second Place winners will also be selected in each category. Entries are being accepted now until March 14, 2013.  Categories include: AAA (Adult Album Alternative), AC (Adult Contemporary), Christian Music, Country, Folk/Singer-Songwriter, R&B/Hip-Hop, Rock, Pop/Top 40, Teen, and Vocal Performance.

Launched in 2011 by the founders of the International Songwriting Competition (ISC), Unsigned Only is a fresh and novel approach to other music competitions. Not only does it offer great prizes, recognition, exposure, and the chance to be heard by a group of judges consisting of high-profile recording artists and industry professionals, but it also takes it a step further and offers the Grand Prize winner the unprecedented opportunity to be mentored by a group of record company presidents, A&R reps, and more. This is a once-in-a-lifetime chance for an artist to directly network with the highest level of record company professionals and get guidance, advice, feedback, and networking opportunities.

2012 Grand Prize winner Lara Johnston states, “being the Grand Prize winner of Unsigned Only has been a definite high point of my career thus far. The mentoring opportunities provided by Unsigned Only are nothing short of incredible: I’ve had in-depth conversations and meetings with the uppermost gatekeepers and leaders of the music industry. Since winning Unsigned Only, I’ve garnered invaluable advice from a rich variety of perspectives, and I’ve had the chance to start relationships with people who can truly help me in my career. I’m excited to see where this all takes me and I would urge any aspiring artist to enter this year’s competition – you never know, you might be the next Grand Prize winner!”

All entries must be original music except for the Vocal Performance and Teen categories, which allow original or cover songs.

The Unsigned Only Music Competition is accustomed to receiving a lot of Australian entries. They also run the International Songwriting Competition (ISC) and have had a lot of Australian winners over the years, including Gotye, Kasey Chambers, Eskimo Joe, The Living End, Sarah Blasko, Kate Miller-Heidke, Missy Higgins, Inland Sea, Stone Parade, Bob Evans, and many more.

For entry and general information, please go to http://www.unsignedonly.com. 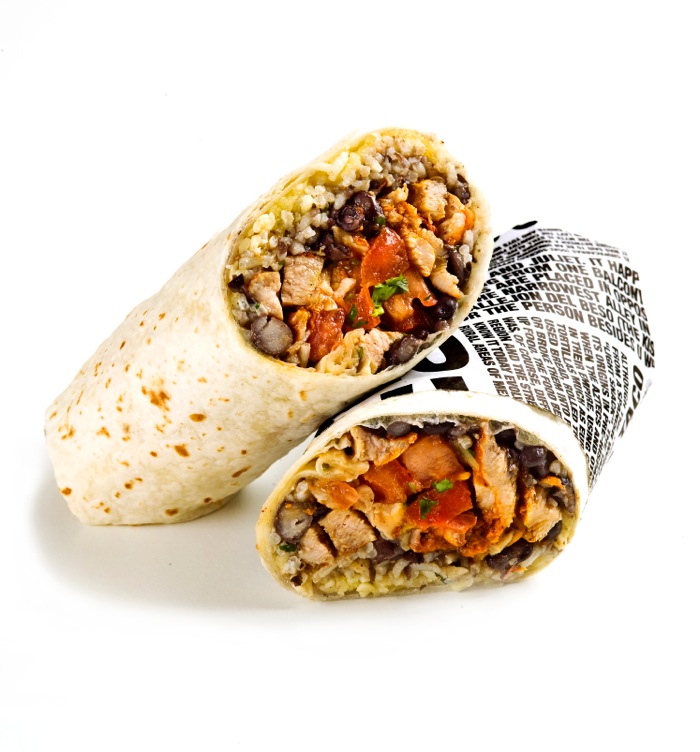 The world may be ending on December the 21st, according to the Mayan calendar, but there will still be time for Melburnians...
© Onya Magazine 2009 - 2020
Back to top