The J Awards are triple j’s annual celebration of the outstanding talent in the Australian music scene. Now, after months of judging, the winners have been announced – and they’re champion.

Taking out the music video category is Melbourne synth-pop piece Clubfeet, with their killer track ‘Everything You Wanted’. Director Josh Thomas whips up something captivating, as lead singer Sebastian Cohen wanders down industrial suburban streets only to be greeted by frozen images of himself. Another Melbourne act takes out Unearthed Artist of the Year – Remi, the hip-hop wonder making waves across the nation. His ability to combine melodies, beats and easy flows has proven to be successful, as one of the most played artists on the station in recent weeks.

Wrapping up the trio is the coveted Australian Album of the Year, taken out this year by Sydneysider Flume. Set to play Big Day Out next year, Flume has dominated Australian airwaves over the year, as well as clubs and venues everywhere. Although the other nominees carried winning potential, it was obvious that Flume would take out the award, just due to his immense success over the course of 2013.

Have a listen to his winning single, ‘Holdin On’, below:

A great display of homegrown talent, the awards have effectively shown that our music industry is absolutely thriving.
J AwardsMusicMusic Moment
Music Moment 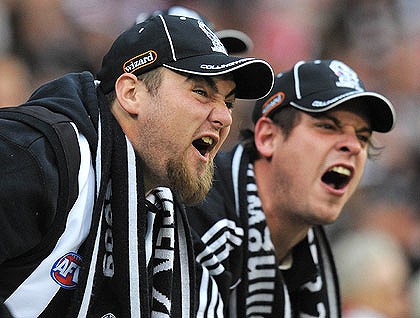 Have you ever experienced a strong urge to hate a thing based solely on the fact that your significant other/best friend/workmates/entire...
© Onya Magazine 2009 - 2021
Back to top