Holy Holy’s ‘When The Storms Would Come’ Is Here

Classic songs. Huge supports. Sold-out headline shows. International gigs. Raves from radio programmers, journalists and bloggers… Australian duo HOLY HOLY have experienced much even before launching an album. But now their debut, When The Storms Would Come, is finally here – and it’s vaster, and wilder, than anything they’ve aired to date. “It’s been such a long journey with this record,” HOLY HOLY’s frontman Timothy Carroll declares. ‘…and it feels like we’re ready to release it.”

Carroll, from Brisbane, and his Melbournian guitarist/composer cohort Oscar Dawson initially crossed paths as volunteer English teachers in Southeast Asia. They reconnected in 2011 while both again leading transient lives in Europe. Carroll, an acclaimed singer/songwriter, was living in Stockholm. Dawson had transplanted to Berlin with his then band Dukes Of Windsor. When Dawson traveled to Sweden, Carroll asked him to assist with some songs. They ended up with a “suite of demos”. The pair continued collaborating back in Australia. “At that stage we weren’t even really sure what the project was going to be,” Carroll admits. “We were just feeling our way through it.” Dawson jokes that he “wrangled” himself in. Regardless, Carroll began penning darker, more intense material. “With this project, I’ve found a way to perform that feels more true to me. I definitely enjoy it a lot more. I feel more free – and it feels more creative.” The newly anointed HOLY HOLY issued the psychedelic, if foreboding, Impossible Like You as their first single, attracting triple j spins – and buzz.

HOLY HOLY signed to boutique Sydney label Wonderlick Recording Company (home of Boy & Bear, The Paper Kites) early the following year, presenting 2014’s The Pacific EP – and, with it, another single, in the melody heavy House Of Cards. Meanwhile, the “project” morphed into a full live band, Carroll and Dawson enlisting drummer Ryan Strathie (ex-Hungry Kids Of Hungary) and bassist Graham Ritchie (Airling’s collaborator), both Brisbanites. Their reclusive producer, Matt Redlich (Ball Park Music, Emma Louise, The Trouble With Templeton), joined them as a “special guest”, hiding behind a Prophet-08 synth. “He’s a bit like our Nigel Godrich kinda character,” Dawson quips. The five-piece opened for Boy & Bear at the Sydney Opera House.

HOLY HOLY might have done things out of sync – touring Europe ahead of When The Storms Would Come. But constant gigging has allowed them to test songs and, crucially, hone their style. “There’s a real sort of dynamism and excitement and ability to build when we’re playing in a live setting,” Carroll relates. “So, through being on the road and jamming in the studio, we have happened upon certain energies that really work.” 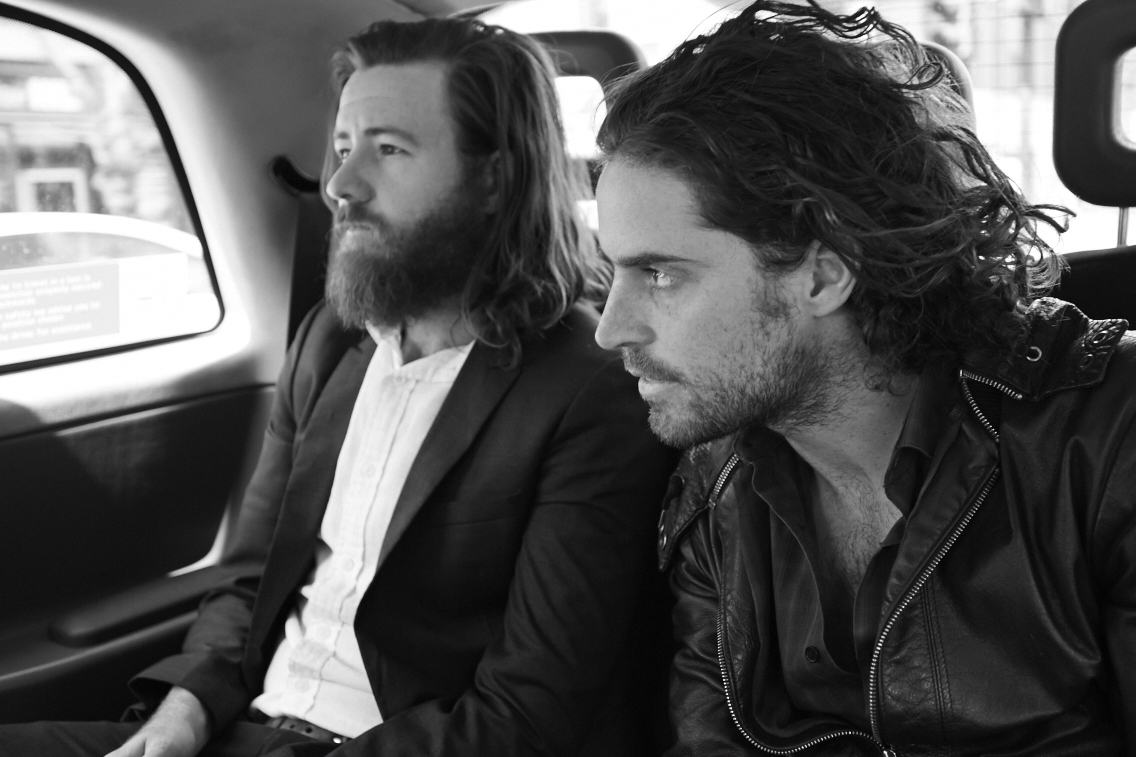 HOLY HOLY’s “music tragics” bonded over Neil Young (and Crazy Horse), Crosby, Stills & Nash, Bruce Springsteen, Pink Floyd and Dire Straits, as well as contemporary acts like Midlake, Band Of Horses and Grizzly Bear. And these myriad influences have fed into When The Storms Would Come. Indeed, though HOLY HOLY cherish “old, classic songwriting”, that nostalgia is juxtaposed with a modern aesthetic. In the studio the band recorded live onto Redlich’s two-inch tape, configured to 16-track. “You get this really warm, saturated colour,” Dawson enthuses. However, eschewing rigid traditionalism, HOLY HOLY occasionally utilised digital post-production. Redlich encouraged them to follow their instincts in determining the best approach, song by song. “He’ll be ballsy with his decisions,” Dawson explains. “He will make the decision in the moment as to what the sound is supposed to be… It makes the recording a whole lot more exciting because, as you’re recording, you’re hearing it as it’s gonna sound.” As such, When The Storms Would Come – led by the jagged single History – sounds “natural”.

“Increasingly, we’re also trying to not write songs that are so brooding and write songs that have more pep and a bit more of a beat.” Dawson is especially pleased with the tempestuous You Cannot Call For Love Like A Dog, with its cavernous harmonies – and soaring ’80s guitar solo. On premiering the video, NME hailed it as “a banger”. You Cannot Call… has a sardonic title, but Carroll deems the tune an “examination”. “It came out of a conversation I had with my girlfriend. We were talking about how you can’t ask someone to say ‘I love you’ – or you can’t say ‘I love you’ to someone and then expect them to say it back. It’s something that has to come by itself.” Carroll’s songs often tell stories – the resonant A Heroine verges on the meta, its lyrics referencing “epic tales of history that repeat.” (“There’s that idea that there are only seven stories to be told.”) The spare Outside Of The Heart Of It was the last track HOLY HOLY cut – and is a favourite of Dawson’s. “It’s concise, [it] has a clear message – and I think that we did a great job of keeping the instrumentation really simple and not going overboard,” he says.

In 2015 HOLY HOLY are as transmigratory as ever, even when not touring. Dawson still resides in Melbourne, yet Carroll has moved to the hills of Tasmania. Mind you, HOLY HOLY aren’t about to rest. “We’re working on the next record already,” Carroll reveals, noting that the band mess around in rehearsals. “I’m actually quite excited to start the next record.”

Pre-order When The Storms Would Come now: http://smarturl.it/WTSWC 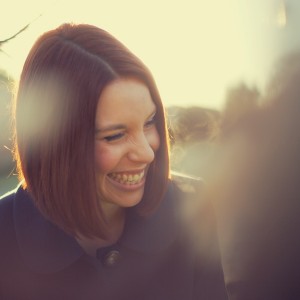 Having hit the ground running after winning Songwriter of The Year at Telstra Road to Discovery, Perth acoustic folk...
© Onya Magazine 2009 - 2021
Back to top