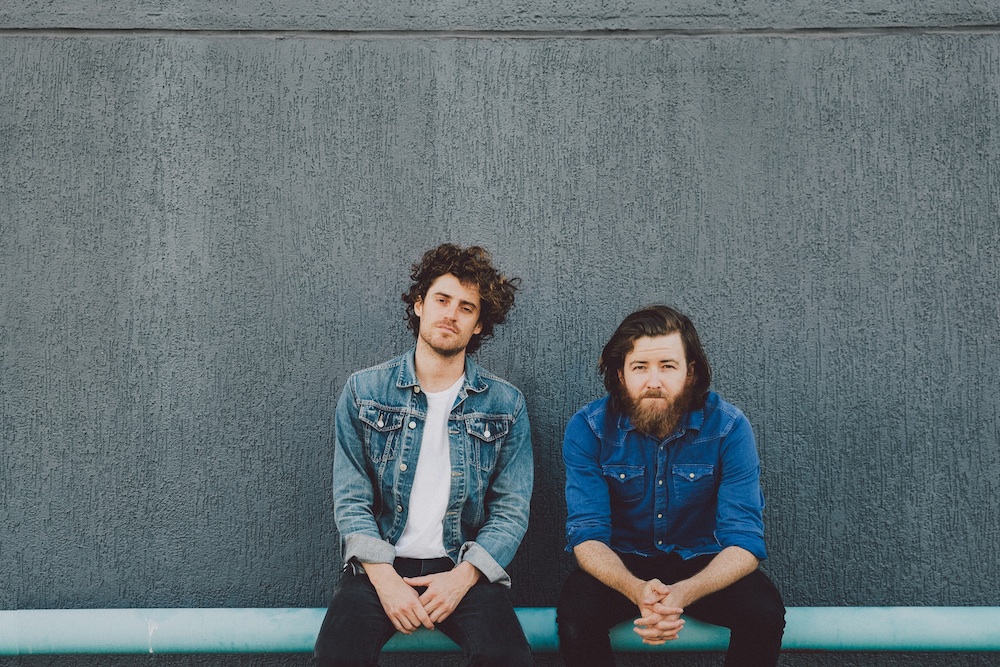 Nostalgic Aussie indie rockers, HOLY HOLY have treated us to a second taste of their anticipated debut record with the release of the exquisite new single, You Cannot Call For Love Like A Dog, alongside Splendour In The Grass and Primavera Festival announcements and UK/EU tour dates set for May, hitting London, Brighton, Manchester, Nottingham, Bristol, Liverpool, Amsterdam, Cologne, Berlin, Ghent and Barcelona.

Recorded in Brisbane with Matt Redlich (Emma Louise, Ball Park Music, The Trouble With Templeton) at the helm, You Cannot Call For Love Like A Dog unveils the band pushing in to a darker sound with atmospheric swells ebbing under sharp glassy guitar breaks, soaring vocal harmonies and driving bass. An extended instrumental outro has given space for guitarist Oscar Dawson to play in a way that has only been heard in a live setting, showcasing a developed sound that the band has embraced while on the road.

“I always imagined that I wouldn’t be allowed to play guitar in the way that I used to practice, in the privacy of my own room, as a spotted teenager. But somehow Tim, Matt Redlich and the other guys not only allowed me, but encouraged it as well. So, I figured, better give it to them. And that’s why there is a two minute guitar solo at the end of the song,” explains Dawson. “And yet still there is a part of me that thinks – ‘is this allowed…? Surely, guitar solos aren’t the done thing these days…’. But, I actually don’t believe that. I hope that we can hear more of this sort of thing; people really playing their instruments.”

The fundamental premise of the song is that love is fickle. “We try in our lives to do all kinds of things to control it and manage it and bend it to our wills, but sometimes you just wake up one day and it’s gone…and that’s that. Like ice melted,” says lead vocalist Tim Carroll. “And the point of that is, if you do find yourself in the enviable position of being ‘in love’ and feeling love – fucking enjoy it. Treat it like a good scotch. Breathe it in deep and wash it round your mouth and take in the bath and get drunk.”

A true visual masterpiece from beginning to end, the video clip was directed by Charlie Ford and Ford Sarhan from Wildchild Pictures (Courtney Barnett, Vance Joy) and shot over four days near Carroll’s home in picturesque North East Tasmania. “The landscape in Tasmania is really striking and powerful. Even living there, you never get used to it and we were keen to allow as much of that as possible to come through in the clip,” explains Carroll. “We shot footage in an abandoned miners shack that lies in a valley at the foot of Mount Arthur. We ran a generator for power, cranked the amps, set up the kit, and played for a couple of hours as the sun disappeared below the horizon… Being in the middle of nowhere, playing with a full band to a crowd of four people was strangely enjoyable.”

Offering some insight in to the band’s long awaited debut LP and most comprehensive national tour yet, due to be announced mid-2015, Carroll radiates, “It’s pretty diverse… there’s laid back piano, heavy slow jams and long 70’s guitar breaks. There are some psychy bits and some sing-alongs. It’s also meant to be coming out on vinyl and that is going to be a real moment for us.”

*Holy Holy were awarded an International Pathways Grant by the Australia Council For The Arts, which will greatly assist their UK/EU tour in May. They would like to thank AUSCO for that financial assistance, and also to thank Sounds Australia for having them play at several of their global showcases in May. 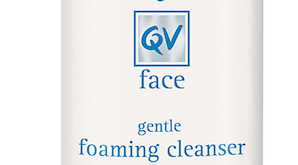