Dynamic Melbourne six-piece, Forest Falls have announced the release of their newest single, Heavy Hearted Girl. To celebrate its release, the group has kicked off an east coast Australian tour that has already piqued interest at Smith’s Alternative, Canberra and Brighton Up Bar, Sydney. The tour, showcasing the band’s honed live set, arrives at Federation Square Melbourne on November 13 and continues to Beav’s Bar Geelong on November 16 and The Spotted Mallard Melbourne on November 26.

With the perfect amount of space, beauty, and breathtaking sophistication, Forest Falls dance elegantly about indie, folk, and pop lines and treat us with an alluring host of warm-blooded songs. Their sound is captivating and hypnotising, laden with inviting chants, vibrant arrangements, soaring vocals and sweet, summer’s day harmonies.

The single, Heavy Hearted Girl, is lifted from the recently released EP, Julia and was penned by lead vocalist, Jon O’Neill. Heavy Hearted Girl was initially written as a personal and cathartic experience to help grieve after losing a close friend to depression. “It was only after it was written that we realised the song could act as a catalyst for more discussion and support for those who need it,” explains O’Neill.  “This song is a reminder that if you have a friend that you’re worried about, or if you’re suffering yourself, you shouldn’t do it alone. Although the quintessential Australian is supposed to be all about mateship and community, I think the truth is that being vulnerable, or in need of help in any form, can be really scary and conversation is often avoided – especially for young people.”

“If I had to summarise Heavy Hearted Girl in one word it would be solitude,” says O’Neill. And it is this solitude that binds the single with its accompanying video clip, resulting in a simple yet incredibly refined and sensitive work of art. Produced by Brett Tinning and Matt Wilson from Quiet Giant, the video highlights an innate feeling of isolation but restores hope with a beautifully triumphant ending.

Excited to be on the road touring the new single, O’Neill enthuses “Feeding off audience interaction gives us the opportunity to breathe new life into songs which means every live performance is unique in itself. We throw heaps of love, thought, and energy into our shows and really aim to create a different world for both us and the audience to inhabit for the length of our set.” 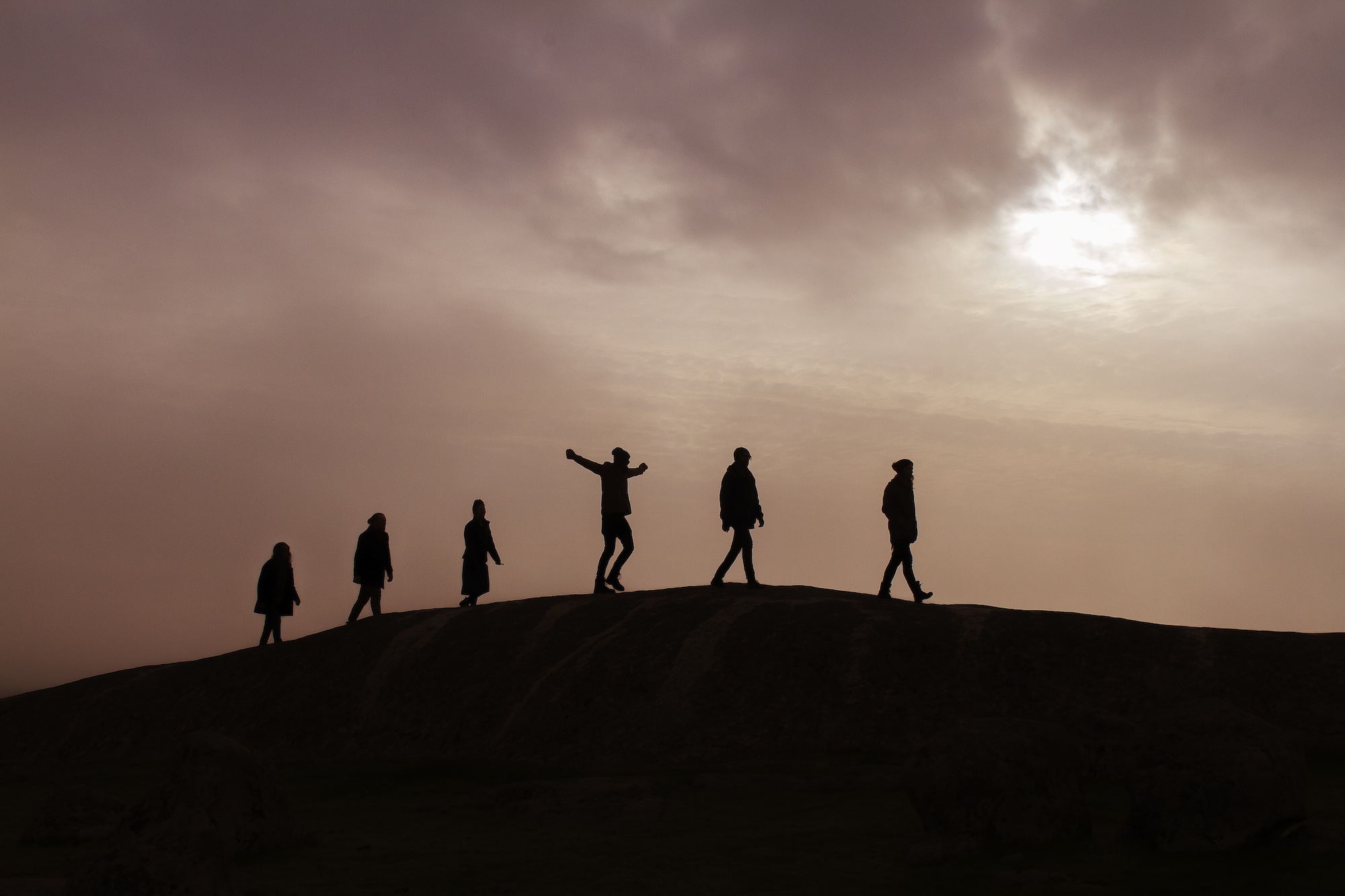 Having just finished up in the studio with legendary folk producer, Wayne Connolly (The Paper Kites, Josh Pyke, Paul Dempsey) at the helm, Forest Falls are armed with an exciting new EP set for release in 2015.

The Ultimate Summer Drink: It's A Thirst Quenching Tie 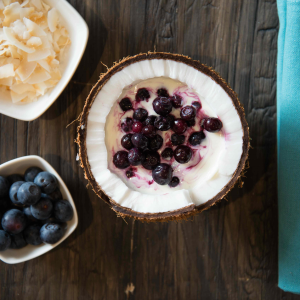