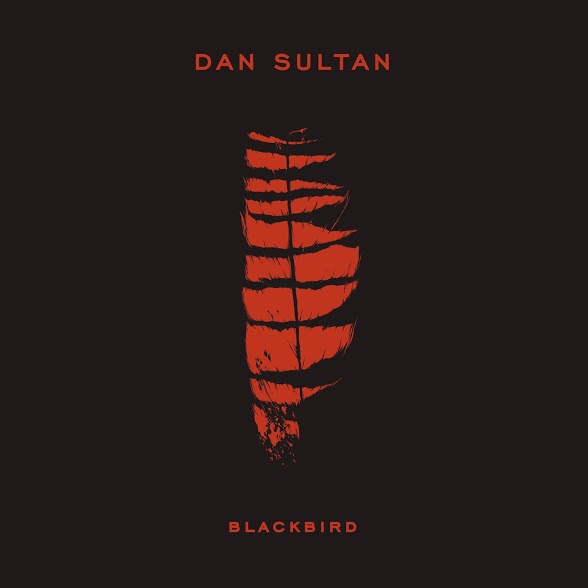 Taking its name from the famous studio in Nashville where it was recorded, Blackbird marks a fresh start for the Melbourne artist. Backed by a new management team and record label, and with super producer Jacquire King (Tom Waits, King Of Leon) at the musical helm, Sultan recorded 13 new tracks for the album across two months. 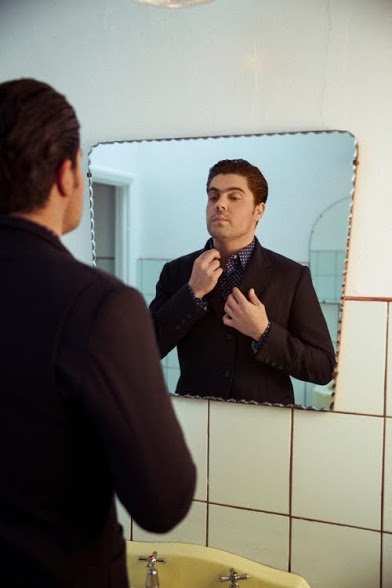 “It’s like therapy,” Dan intimates, on the making of the record. “You go through what you’re going through and that can be pretty heavy. And then you write about what you’ve been through, which can be therapeutic. And then you record it and you hone it and you finish it. It’s something I feel very fortunate to be able to do, to get all that stuff out.”

Blackbird brings Dan Sultan’s wide-ranging talent as a songwriter and performer to the fore.  Though it draws inspiration from afar, Blackbird is also the simple journey of a man singing about love, desire and identity. It’s an Australian musician coming into his own, stepping out to show the country and the world the many facets of his personality and artistry.

Fans would already be familiar with the album’s seductive first single ‘Under Your Skin’.  The track’s powerhouse riffs are met on Blackbird by crackling gospel interludes, old-school rock and roll jams, pure country tones, bare and aching ballads, harmonies, horns, banjos – even an Arabic scale or two.

Sultan’s next single ‘The Same Man’ is a foot-stomping, banjo-charged number.  The track features backing vocals from Melbourne rockers Kingswood, who fittingly provided their takes in exchange for a slab of beer.  ‘The Same Man’ is due for release this coming Friday February 14.

In the lead up to the album release, Sultan is honing his live show.  The coming weeks will see him take to the stage with the legendary Bruce Springsteen for performances in Melbourne and the Hunter Valley.  Then it’s onto his own headline dates for the ‘Under Your Skin’ tour.  Tickets for the tour are currently on-sale.

Blackbird is available for fans to pre-order now. It’s out this April 4.

with The Medics (not playing Adelaide and Perth) 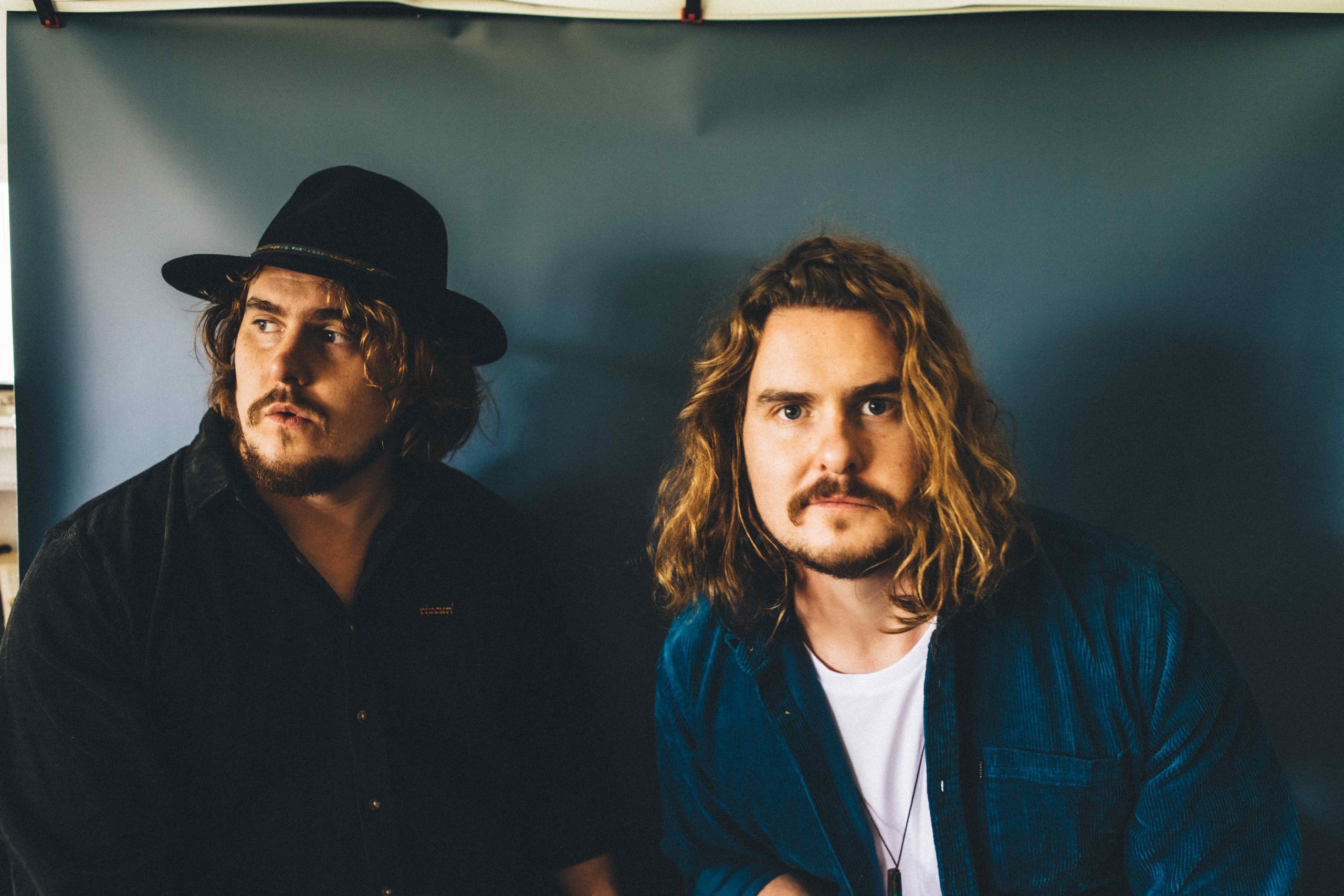