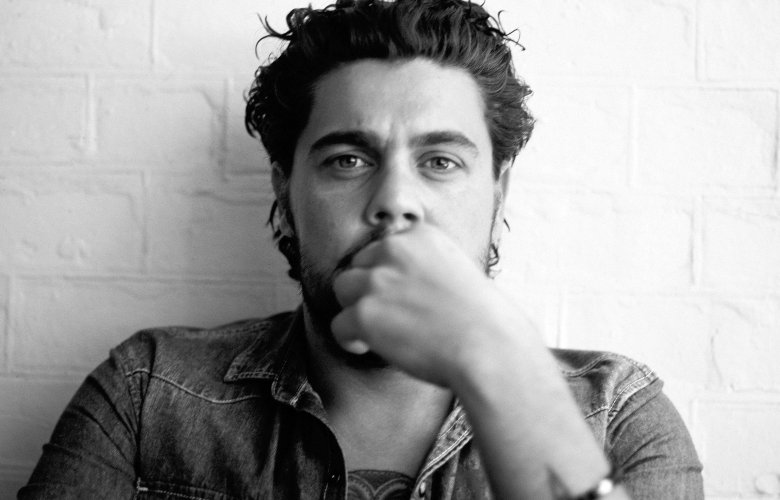 With the arrival of Dan Sultan’s new solo EP, Dirty Ground, imminent (out November 7), the Melbourne muso today backs up the news with an announcement of solo tour dates for February and March next year.

Dirty Ground bursts with sparse, stunning songs and was recorded in just one day with Jan Skubizewski of Way of the Eagle. It features co-writes with legendary local musicians Paul Kelly, for the title track ‘Dirty Ground’ and ‘On The Leffy’; and Paul Dempsey, for ‘Mountaintop’. Also included on the EP is the poignant ‘Man on TV’, which Sultan wrote whilst in Nashville.

The majority of tracks have been part of Dan’s repertoire for some time – amongst his original demos for Blackbird – but the musician felt they were better suited to a solo release due to their stripped back, raw and emotive nature. They show another side to the ARIA-winning (and once again, ARIA nominated) rockstar we’ve come to know through Blackbird.

You can take a look at Dan’s striking live rendition of ‘Mountaintop’ here:

The live version of the EP track was also recorded at the Way of the Eagle Studios.

The Dirty Ground tour will take Dan back on the road in intimate solo mode. The shows will allow him to fully showcase his unique talent as not only a singer and songwriter, but a teller of stories – perfect for fans who would prefer to see him in a close setting, and experience the album and EP in their rawest and most emotive forms.

“I enjoy playing with my band and I also enjoy playing solo. I’m looking forward to getting back on the road with more space on the tour bus.” – Dan Sultan

Opening up the solo shows will be popular folk rockers, Pierce Brothers.  The last year has been one wild ride for these local musicians, with their latest EP The Night Tree coming in at #21 on the ARIA Charts. The boys recently sold out five headlining shows in their hometown of Melbourne – an astonishing feat without major radio play or label support.

This tour is proudly presented in association with the GO! Foundation, which Dan serves as an ambassador for. The GO! Foundation aims to assist Indigenous Australian youths achieve their goals through education scholarships. A portion of the tour profits will be donated directly to the foundation which was co-founded by Australian of the Year Adam Goodes and Michael O’Loughlin.

In the lead up to the tour Dan will perform on a bunch of the hottest Summer festivals including the Queenscliff Music Festival, the Falls Festivals in Lorne, Byron Bay and Marion Bay, and the Riverboats Festival in Echuca.

Dan has been nominated for five ARIA Awards this year, including Best Album and Best Male. 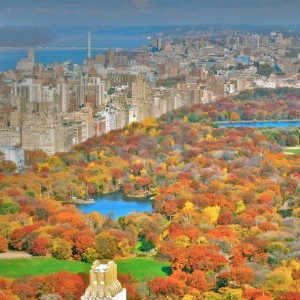 The Australian Bureau of Statistics reveals the Top 5 overseas travel destinations for Australians… Australians are known...
© Onya Magazine 2009 - 2021
Back to top