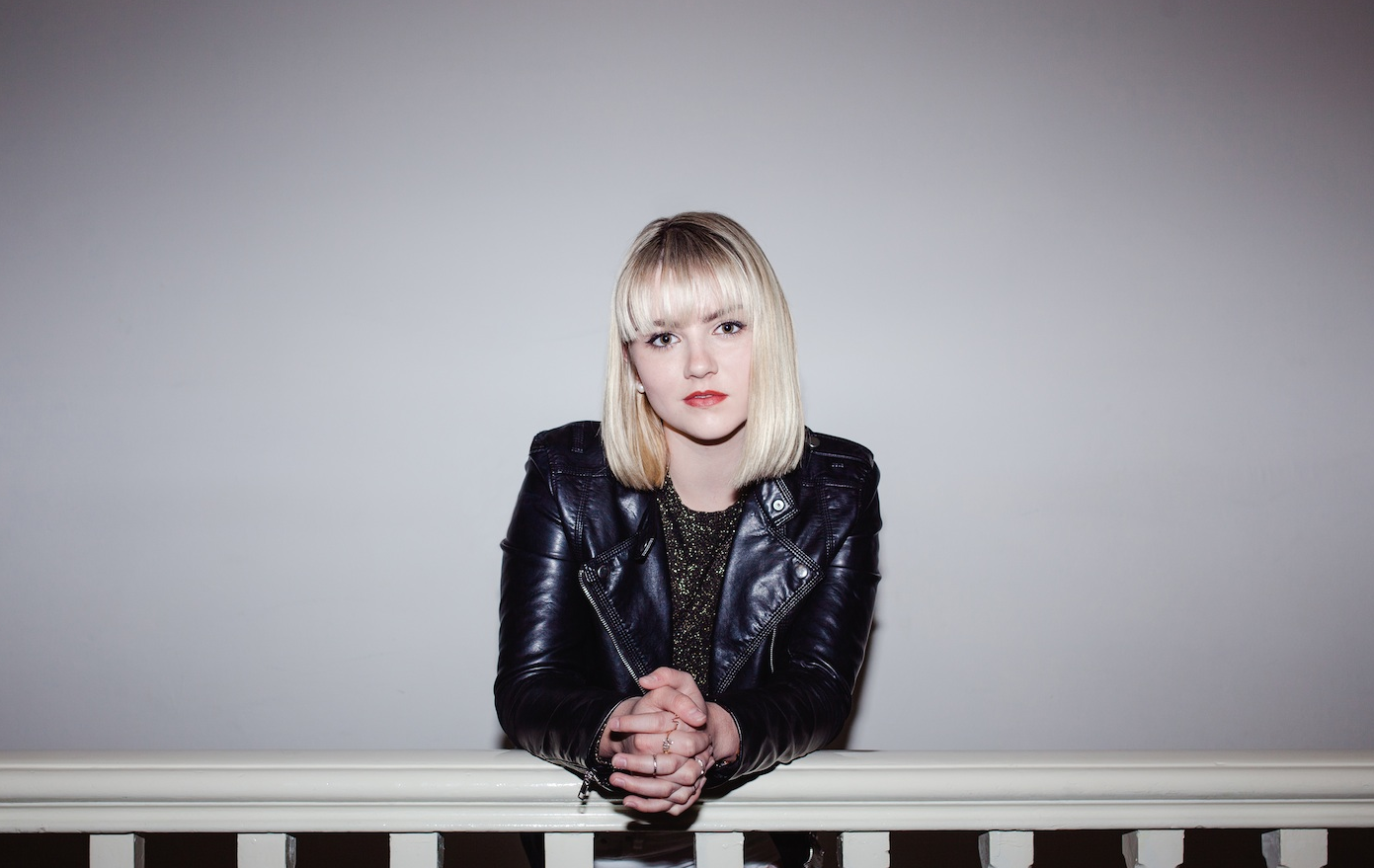 The only Australian to win in any category, Brisbane indie pop artist, Lili Kendall has won first place in the 2014 Unsigned Only music competition (Teen category) with her song, Move. And in perfect timing off the back of this win, Lili has just released her new single, Run, the second single lifted from her forthcoming album slated for a February 2015 release, which also features her debut hit single, Moonlight.

Unsigned Only is a prestigious music competition open to submissions from solo artists, bands, and singers all over the world who are not signed to major labels. With the goal to unveil and discover outstanding talent across the globe, there’s no wonder Lili is thrilled with her win, saying, “I’m soo humbled by this win… it’s quite incredible to think my song was chosen from soo many songs from around the world.”

Splitting her time between LA and Brisbane with a hectic schedule of songwriting, recording and finishing her last year of high school, Lili’s catalogue of music is steadily growing with the addition of Run. Fast establishing an impressive and unique sound all of her own, Lili’s style is comparable to the sounds of Jessie J, mixed with the songwriting skills of Sia and the vocal ability of Adele. Run is a beats driven tune with an unassuming choir introduction, clever lyrics and a memorable chorus. “It was written in a time where my career wasn’t too busy and I was bored of going to school and doing the same thing everyday,” explains Lili, “I was ready to get up and do something else with my life.”

The video clip for Run was shot in Melbourne by Donna Yeatman and Mohini Herse (Boy & Bear, Hungry Kids of Hungary) and sees Lili at the top of an urban jungle with a set of dancers individually performing upon her command. Shot in slow motion and showcasing the varied styles of the dancers, Lili has created yet another chic, creative clip, showcasing maturity well beyond her 17 years.

Having just supported Celia Pavey (The Voice) in Brisbane, Lili beams, “opening for Celia may have been my all time favourite gig to date, she is such a genuinely kind person and an incredible artist.”

Lili will continue to release one new track every month, giving listeners the opportunity to hear a lot of her songs before dropping her debut album early next year. 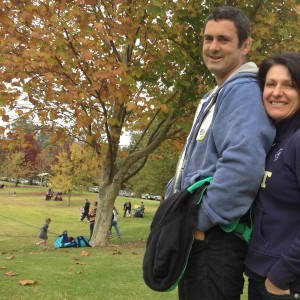 Some professional sportsmen are left floundering and unsure what to do with the rest of their lives when their playing...
© Onya Magazine 2009 - 2021
Back to top