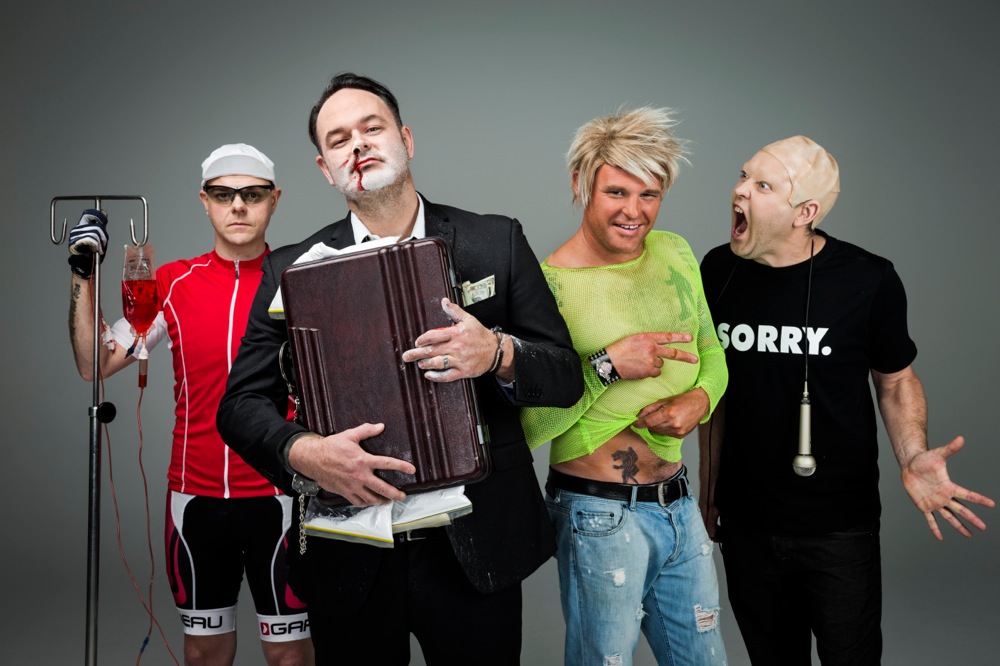 Aussie punk stars Bodyjar are back – and this time they’re bringing a swag of new material.

Their new album, Role Model, is due for release on Friday the 18th of October via UNFD.

The debut single Fairytales was released last month, the first new material heard from the seminal act in more than eight years. Packed full of punch, fans can rest assure that Bodyjar have lost none of the energy or melodic hooks that made them one of Australia’s most influential and respected bands.

The guys are gearing up to hit the road to promote the new album and play all the classics from their nineteen year history. This will be their first headline shows since their sold-out ‘No Touch Red’ tour in 2013. Bodyjar are also stoked to announce that they will have Poison City favourites Luca Brasi along for the ride, playing all of the shows.

The last run of headline shows sold out in mere days, so make sure you get your tickets fast to see one of Australia’s finest live bands do what they do best!

Tickets for Bodyjar’s tour are on sale now.

Are You Ready To Roll, Perth?

Fighting for a Fair Go: The Plight of 300,000 New Zealanders Living in Australia 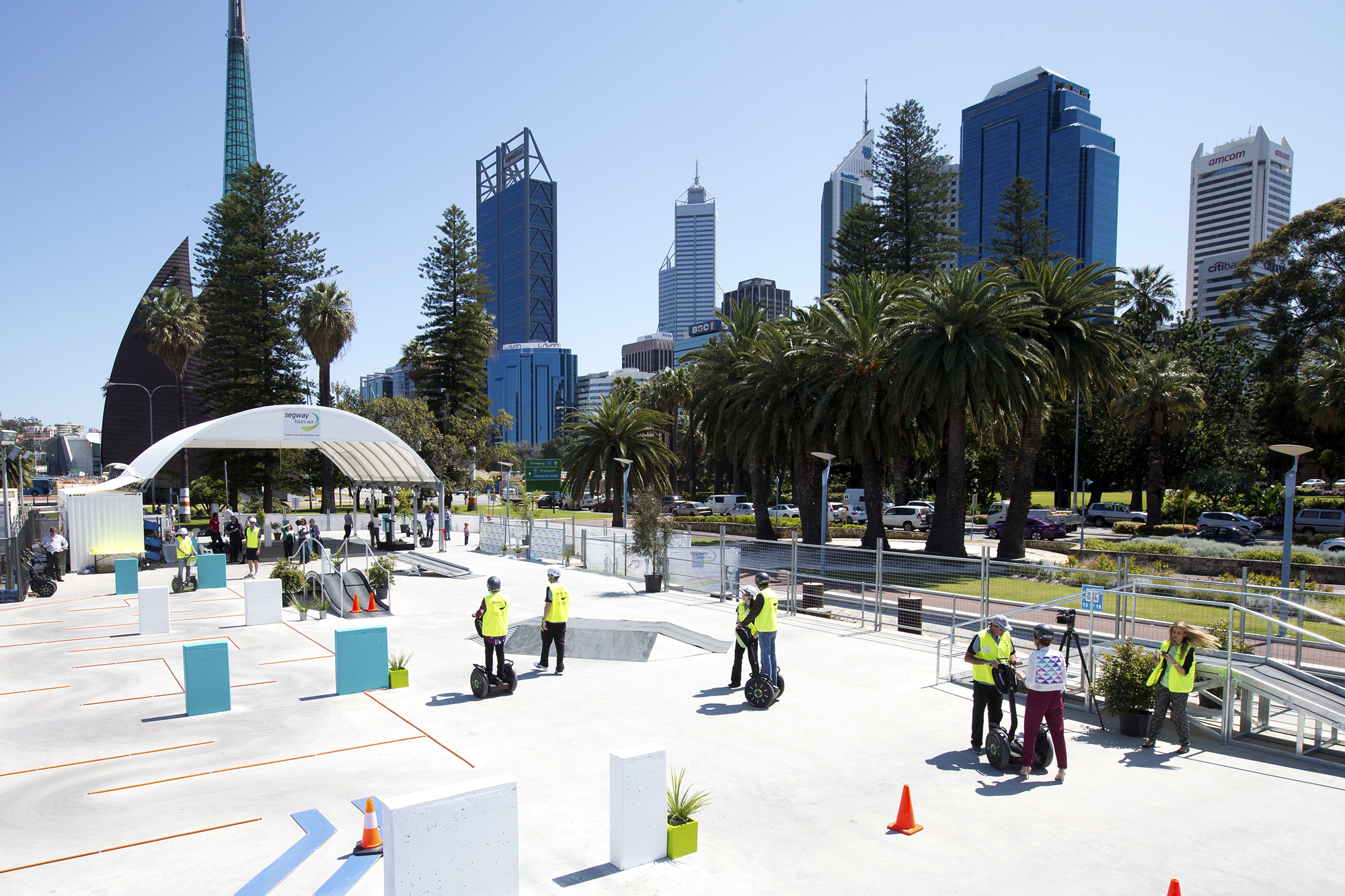 Are You Ready To Roll, Perth?