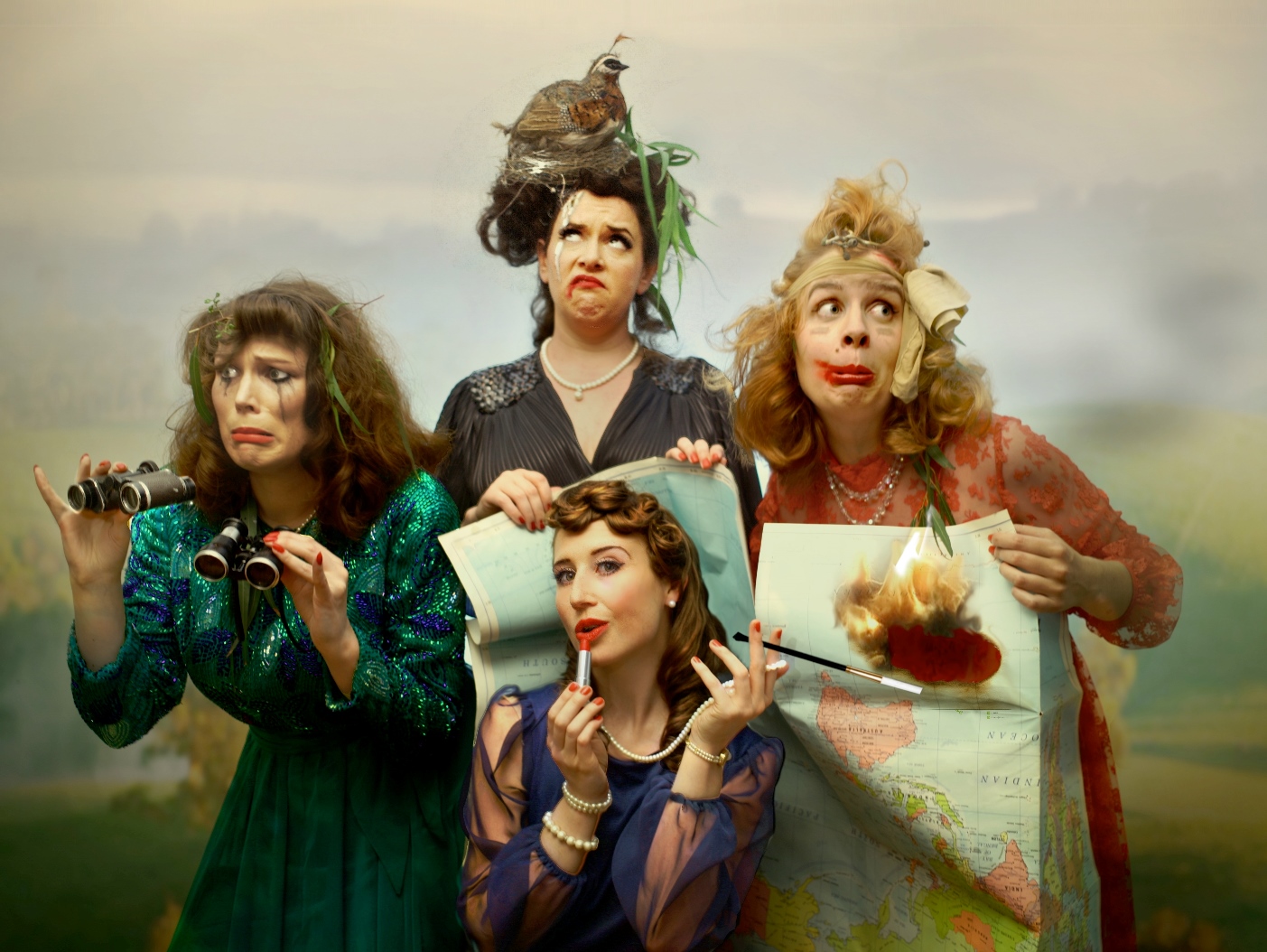 Meet the original Glampers: 1950s barbershop quartet, Bobby and the Pins. They’ll be setting up camp at The Butterfly Club this July, as part of an In The Wings season to complement the 2014  Melbourne Cabaret Festival.

Bobby and the Pins have been thrilling audiences with their four part harmonies, vintage styling and comedic cabaret since 2010. Co-creators of Boon-esque (2012-13), the quartet are back with another ridiculous show running for four nights from 3 – 6 July 2014.

This is a tale inspired by the rise in popularity of “glamping”: a shortened term for “glamorous camping”. Glamping is about bringing all the modern luxuries into a camping setting, creating a much more desirable outdoor accommodation experience.

But can you ever truly keep Mother Nature at bay? Will the wild get the better of these four glamazons, or will they maintain their deportment until the very end?

Glamping – with Bobby and the Pins 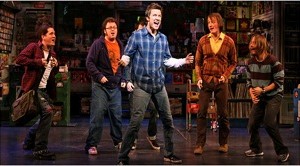 Rehearsals have begun for the Australian premiere of broadway rock musical High Fidelity, which will debut at Chapel...
© Onya Magazine 2009 - 2021
Back to top