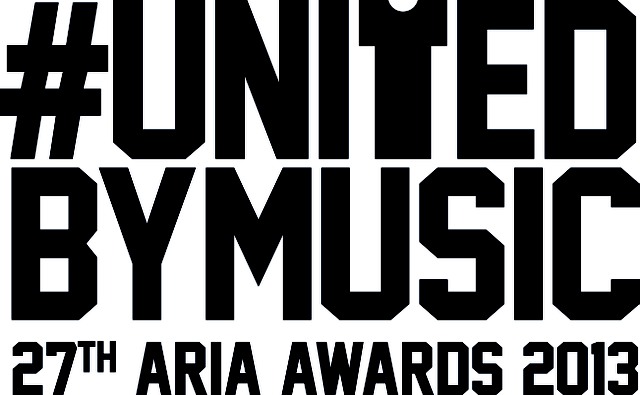 Australian musicians and bands are riding a wave of success on the world stage and, as the northern hemisphere summer comes to a close, we’re seeing the best exports coming home to attend the ARIA Awards, our biggest celebration of the best Aussie music.

Looking back over the year, it is evident that ARIA nominees have been making waves overseas:

The world is watching and over the last few weeks social media has been abuzz with praise for Australian music with several international musicians posting photographs wearing Aussie’s band t-shirts in support of Australian music. 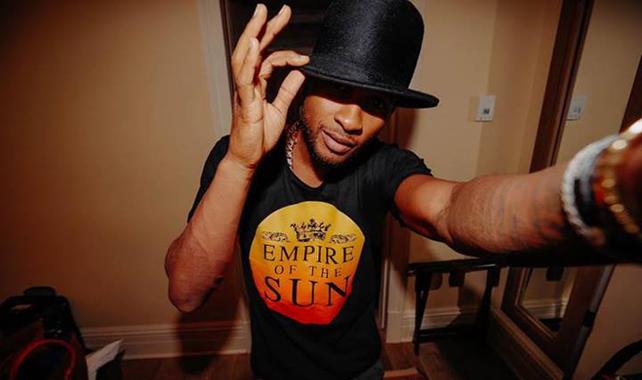 ARIA nominated, and last year’s recipient of ARIA ‘Song Of The Year’, Matt Corby, had his Tee worn by One Republic’s Ryan Tedder, who recently finished touring down under.

Off the back of this, ARIA would like to use the humble band T-shirt to celebrate and rally all Australians behind Aussie music in the lead up to the ARIA Awards on December 1 at The Star Event Centre, Sydney.

Music fans are being asked to simply dig out their Australian band t-shirts and wear until Sunday 1st December.
Then take a photo of themselves in their tees and post on Twitter, Instagram and Facebook using the tags #ARIAs and #UnitedByMusic

Dan Rosen, ARIA CEO: “We needed a simple idea, something that would get Aussie pride flowing. The truth is that our music is really loved around the world and there’s no bigger form of flattery than when your heroes and fans give you recognition.”

All of the photos will be loaded into ARIA’s official Band Tee Archive and proudly displayed across ARIA properties throughout ARIA week.

In addition, for those fans that don’t yet own a band tee, ARIA and David Jones are partnering with an Australian fashion brand to create an exclusive line of commemorative band tee’s.

Don’t miss out on all the ARIA Week festivities happening around venues in Sydney until December 4. Check out the ARIA Program here: http://ariaweek.ariaawards.com.au

The ARIA Awards and ARIA Week are proudly supported by the NSW Government, through its tourism and major events agency Destination NSW. 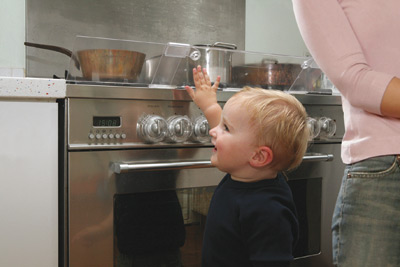 We chat to Carolyn Ziegler, co-founder and product development director of Dreambaby®, about all things child safety. Carolyn is...
© Onya Magazine 2009 - 2021
Back to top