The exhibition features many items from the Mushroom Group’s extensive memorabilia collection, plus a number of items from the personal collections of Michael Gudinski, Ian ‘Molly’ Meldrum, Kylie Minogue, Skyhooks, Split Enz and Crowded House never before seen in public exhibition. 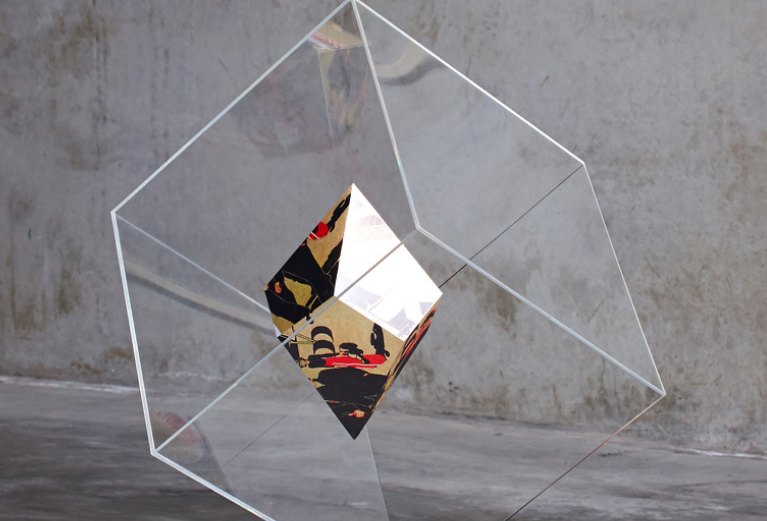 Michael Gudinski AM, CEO of the Mushroom Group said that he was thrilled to be working together with RMIT Gallery to co-present Music, Melbourne + Me: 40 Years of Mushroom & Melbourne’s Music Culture.

“I’ve been approached by numerous organisations in the past to put together an exhibition of the Mushroom memorabilia, but for various reasons it never felt right until now,” said Michael Gudinski.

“After 40 years in the business I wanted to be able to give something back to the music fans of Melbourne. RMIT Gallery have a superb venue and Suzanne Davies, Dr Kipps Horn and the RMIT Gallery staff have been incredibly supportive since our first meeting to discuss this idea.

“Together with RMIT Gallery and our presenting partners Bank of Melbourne, I’m very proud to make this exhibition totally free of charge to visitors as a way of thanking the many music fans of Melbourne and indeed Australia.

“I’m incredibly proud of the many achievements and success of the Mushroom Group artists and companies.  Likewise so many Melbourne artists have also achieved success both nationally and internationally and it seems only fitting to have many of them represented in this exhibition at RMIT Gallery.

“Melbourne is certainly one of the greatest cities in the world to enjoy music and this exhibition is a great way to celebrate the past and preview the future.” said Mr Gudinski.

The City Of Melbourne awarded Michael Gudinski their prestigious 2012 Melburnian of the Year title last year and are welcome sponsors of Music, Melbourne + Me.

“Mushroom has played an integral role to Melbourne’s music scene.  I congratulate Mushroom for 40 years and encourage everyone to see the exhibition, and witness the history of one of Melbourne’s music treasures.” said Lord Mayor Robert Doyle.

What: Music, Melbourne + Me: 40 Years of Mushroom & Melbourne’s Music Culture 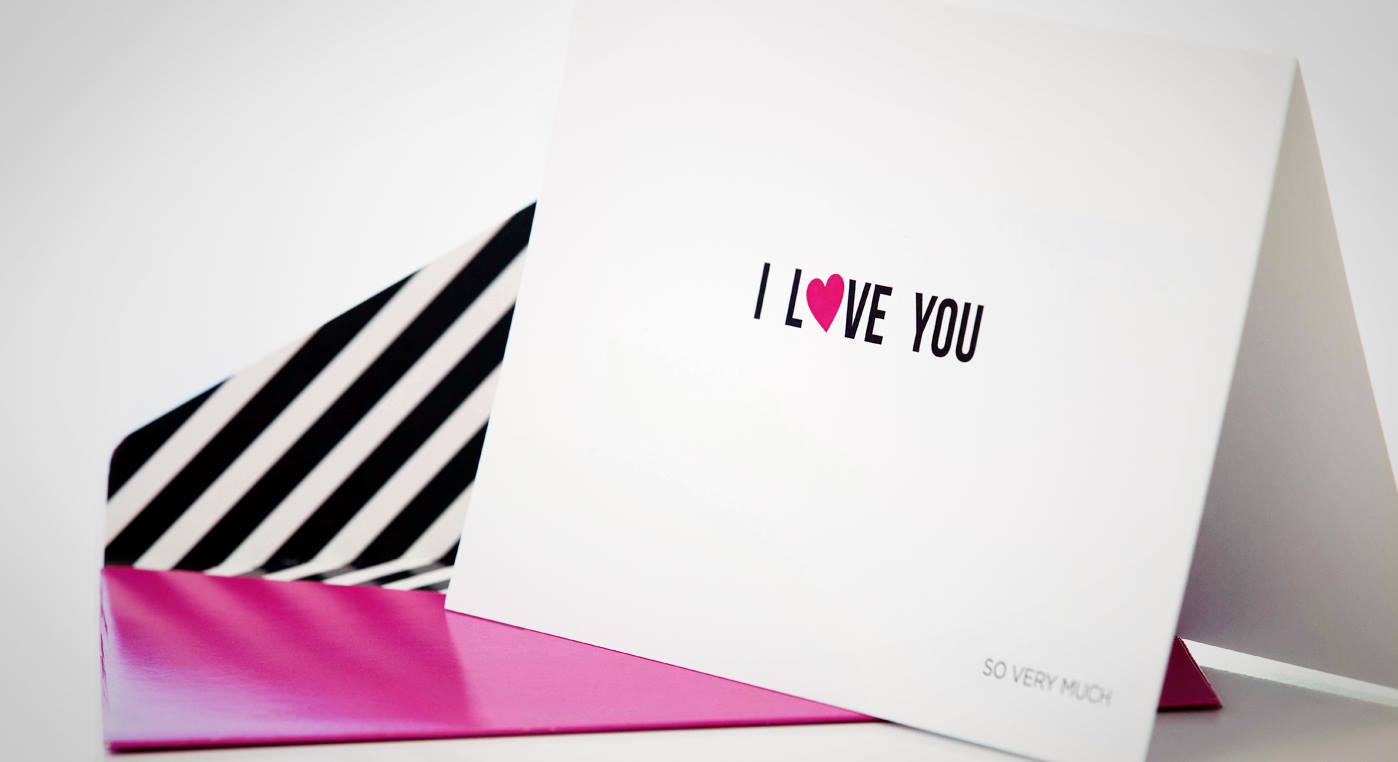 So he wants a fishing weekend away with mates…..or she wants to indulge at the vineyard with girlfriends... You...
© Onya Magazine 2009 - 2021
Back to top