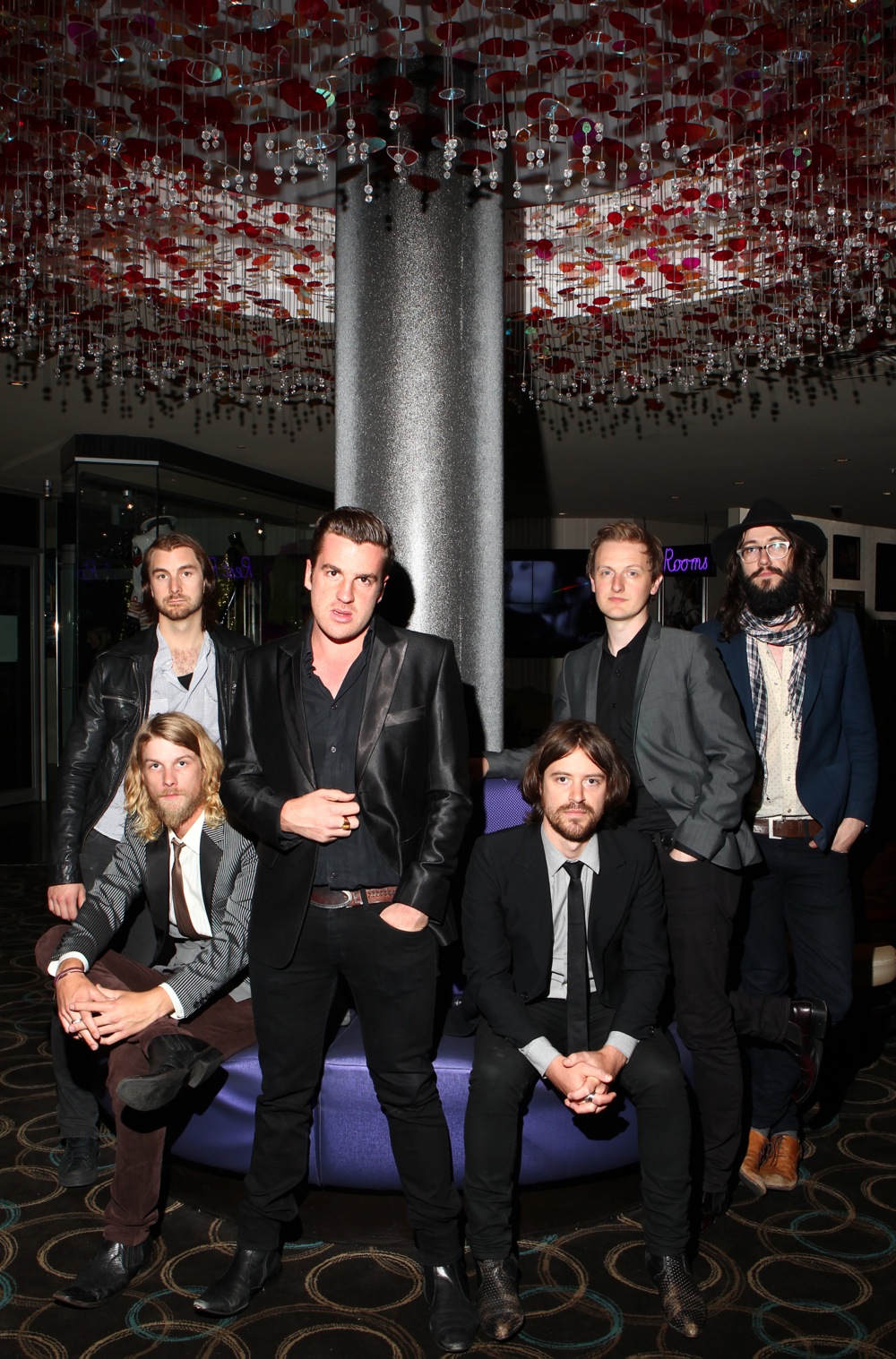 Melbourne rock outfit The Hello Morning have not taken a breather since the release of their debut album in February, setting off on their first national tour to launch new EP Without You supporting Busby Marou. Continuing to hone in on the distinctive country-soul laden sound that has already earned the six piece rave reviews in Australia and overseas, the band’s live shows are sure to impress audiences across the country.

Onya Magazine caught up with lead singer Steven Clifford in the midst of the band’s first Australian tour to hear about their new material and what the remainder of 2012 has in store for The Hello Morning.

For those new to The Hello Morning, tell us about the band and how you came to be?

Matthew Smith and I started the band about five years ago. We’d played together in other bands and got along really well. It was all about writing and recording music we liked. Slowly we picked up band members that were really into what we were doing. It took two or three years to put together this line up.

We chatted in January before the band’s debut album release and you mentioned The Hello Morning were keen to start on new material right away. Why the decision to follow up so soon with the new EP?

The album was received really well and we felt like we still had a swag of tunes that we wanted out there.

Are the EP’s four songs newly written and recorded or have you revisited them for the purpose of this release?

A bit of both. Some are brand new and some are reworked tracks from the album sessions. Sonically they tie into the album though. In terms of production and where the songs are coming from, I think people will see that there are similarities.

I can hear a few different instruments on your new tracks. What have you done differently and experimented with this time around?

We love big instrumentation, especially horns. The songs on the EP all lean towards the “grand” side of things: high track counts and big arrangements.

Tell us some Australian musicians who have either helped out with your debut album or jumped on board your new EP?

Bertie Blackman and Kimbra sang on two separate tracks on the album. Both went in totally different directions. Bertie sang on one of my favourite songs on the album and I think she brought something really special to it. On the new EP legendary Australian sax player Paul Williamson recording an incredible solo at the end of ‘Gets the Better’. It was probably the best moment in any recording I’ve been a part of. It was actually his first take. Ridiculous.

You’ve hit the road with Busby Marou and Leader Cheetah. What are you most looking forward to on your first national tour?

It is great going to places you’ve never been before. Australia is a really interesting place. Every town and venue are all so different. I really like getting to the regional shows. People there are really supportive and hospitable.

Any particular tour highlights to date?

Canberra was a great show. We met a whole bunch of really nice people and sold a bunch of CD’s. It was, however, ridiculously cold.

How are you getting around the country at the moment?

Driving in a van for some legs of the tour, a two-car convoy for others and flying two legs of the tour. We had an epic drive straight after the Tamworth gig, 14 hours back to Melbourne. We were all pretty fried after that one.

I’m not patriotic about much, but I am about Melbourne. It is just SO busy. We really take it for granted. There are little gigs happening in so many venues and the quality of the bands here is really unique. As a musician it really makes you lift your game. But more than that, it’s an inspiring scene to be part of. I could name 10 bands off the top of my head that no one plays on radio, that hardly anyone outside of Melbourne would know, but their music is some of my favourite albums in my entire collection.

What else does 2012 have in store for The Hello Morning?

More touring later on in the year, some festivals throughout summer then we should really start thinking about a second album.

The Hello Morning have a string of dates left along the west and east coasts:

Melbourne locals can catch the guys as they return home to officially launch their critically acclaimed debut album at the Northcote Social Club on Friday August 3 along with Immigrant Union.

If You Give A Crap, Get Involved... 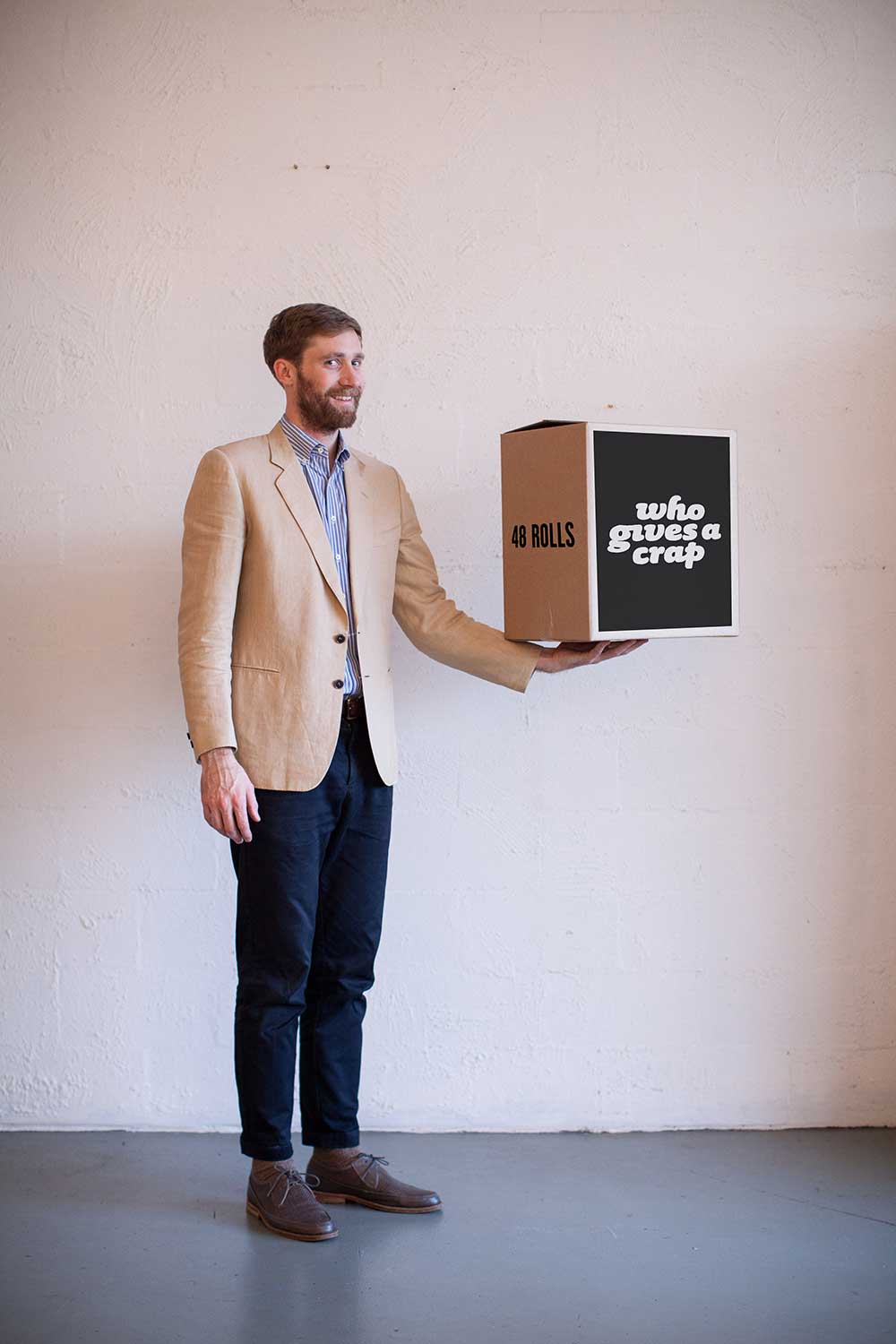 If You Give A Crap, Get Involved...

At 6am this morning, Simon Griffiths, co-founder of Who Gives A Crap, sat down on a toilet (perhaps nothing unusual, you might...
© Onya Magazine 2009 - 2021
Back to top