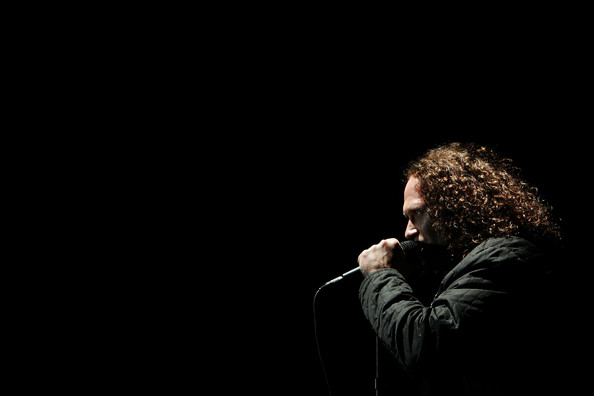 It has been 20 years since the Screaming Jets won the Triple J national Battle of the Bands competition in 1990, yet many people still remember Dave Gleeson as the hard rocker who fronted the successful band. Dave is now married and has two children, a 6 year old daughter and a 2 year old son. He and his family live on a property in the Adelaide Hills.

During the early to mid 1990s, the Screaming Jets were one of our country’s top drawing live bands. In 1995 the Jets’ self-titled album made history when it became the first CD launched via live webcast. The Screaming Jets were selected to tour with KISS and Alice Cooper in 2001. In 2002, Dave released his debut solo country album Wanted Man. A second solo country album is in the pipeline for Dave. 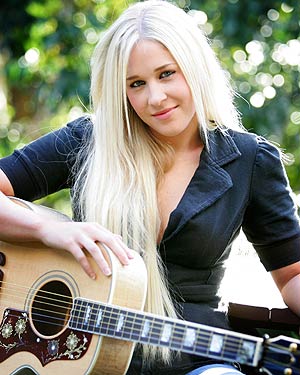 Catherine released her first album Dusty Smiles and Heartbreak Cures in 2002. At just 17 years of age she packed her bags and spent the next six years in Nashville, Tennessee, pursuing country music success. In 2008, Catherine recorded a duet, Where We Both Say Goodbye, with English singer songwriter, composer and pianist Elton John.

Last year Catherine won the Country Music Association of Australia’s award for Female Artist of the Year. She has been nominated three times at the ARIA Music Awards for Country Album of the Year. Catherine’s fourth album, a collection of 14 tracks was released in June. The self titled album debuted at number five on the ARIA country music charts.

Dave Gleeson and Catherine Britt were both born and raised in Newcastle, New South Wales. They met through country music legends, Bill and Kasey Chambers when Catherine was just 15 years old. Dave had the opportunity to play with Catherine before she went to America and he jumped at the chance to do it again.

There is definitely a contrast between the two performers. Dave describes the talented Catherine as having an amazing slick vibe that surrounds her. He describes himself as an old rocker turned country singer. Dave is embracing the opportunity to showcase another side to his talents, a side that many people have not seen before.

There is no doubt the shows are going to be unique with a collaboration of two contrasting and exceptionally talented artists joining forces together on stage. Dave and Catherine are both passionate about music and their careers. In his own words Dave loves to ‘rock out’.