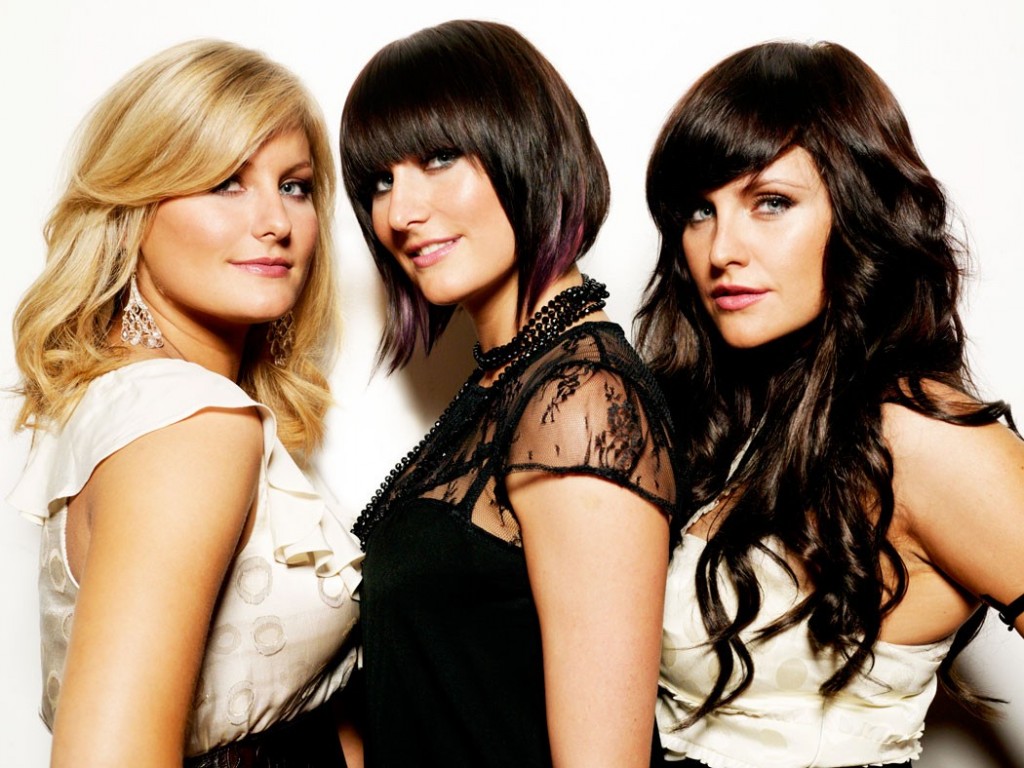 My first opportunity with Onya Magazine was an interview with Australian country music band The McClymonts. I’d never heard of these three incredibly talented and successful performers. I didn’t know what to expect nor did I have any expectations. I’m now wondering how it is possible that I had never heard of them or their exquisite harmonies before.

The McClymonts are sisters; Brooke, Samantha and Mollie, just in their twenties, from Grafton, New South Wales, who in January 2010 released their sophomore album Wrapped Up Good. Their music is rapidly climbing the country and mainstream music charts in Australia. During March Wrapped Up Good was certified gold. Their debut album Chaos and Bright Lights was released in November 2007. 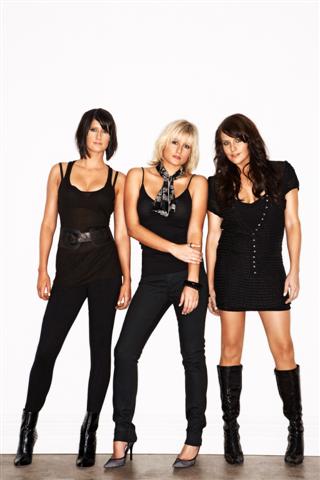 I had the absolute pleasure of chatting with the warm and very friendly Brooke, the elder of the sisters. Music and singing have always been a passion and hobby for the girls. From a young age the sisters enjoyed spending their weekends performing in country music talent quests, travelling much of New South Wales and Queensland. The next natural step for them was to develop their love of music into a career. They waited for Mollie, the youngest of the trio, to finish school before forming the group.

The girls are incredibly talented.  I was a little surprised to learn that their parents are not musicians. At the age of 20 Brooke penned a song, I Love You Crazy, which her producer at the time, Charles Fisher, instantly loved. He told her he had someone in mind to sing it. That person turned out to be Olivia Newton-John. Olivia sang I Love You Crazy with Human Nature on her duets album. Brooke was honoured to have her favourite performer sing her song; she had no idea that Charles had Olivia in mind for the track when he asked her if he could give it to another musician.

The McClymonts enjoyed their recording experience and the opportunity to work with such a high caliber of professionals on their second album. Wrapped Up Good was recorded in Nashville alongside some of the best songwriters in country music including Trey Bruce, who has written for LeAnn Rimes, and producers Nathan Chapman, Taylor Swift’s producer, and Adam Anders. Brooke described the recording phase as being so much fun, particularly at the point where they watched their songs come to life. It was an honour and a great opportunity for the girls to work with the incredibly talented Nathan Chapman. Nathan is practically a one man band on their album playing every instrument except for the drums.

Brooke couldn’t speak highly enough of Nathan who taught them alot and understood each of the three girls as individuals and as people. While producing for them his total focus was on what they wanted for their album. 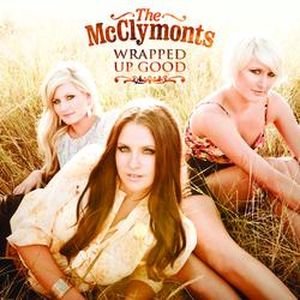 The McClymonts are enjoying tremendous success through their recording label Universal, who provide them with a great deal of creative control over their music. Their music isn’t mainstream in Australia and with this in mind they were hoping their second album would do well in the country areas.  Wrapped Up Good debuted straight at number one on the country music charts and at number two on the mainstream ARIA album charts. When asked if they expected this level of success for their second album Brooke unassumingly explains they did not expect this at all.  They were thinking it might get into the top 50 – even that was wishful thinking. The success was a nice surprise and blew them out of the water.

Wrapped Up Good is a collection of 12 positive and happy tracks. Music by The McClymonts is upbeat and fresh reflecting where they are in their lives currently. They enjoy singing about love and their perceptions of the people around them. Collectively they are influenced by music greats ABBA, Sheryl Crow, Faith Hill and Alanis Morissette. Their music draws from their own personal experiences and is developing as they mature – they are constantly reinventing themselves, evolving and developing their unique harmonies. They take the opportunity they have been given to record albums very seriously.

Brooke identified learning to try to have patience with each other as the biggest challenge for the band. At the end of the day they are sisters who can’t fire each other and they will continue to face each other around the Christmas table for years to come. Brooke sees being sisters as a positive influence for the band. Individually, they all want the best for the band and get so much enjoyment from their music and performing. The girls simply love what they are doing. They are a great team and are having so much fun together.

The McClymonts are enjoying the growth of their music popularity. They love touring and meeting their fans, they love that people love their music and go to their shows. Brooke is delighted that her job has allowed her to see so much of Australia. They’ve seen a lot of motel rooms, and stayed in hundreds of different beds, but the thrill has definitely been in meeting their fans and visiting so many towns around the country. Time spent travelling in the car gives them a lot of time to themselves, time to reflect on how lucky they are to be doing what they so passionately love.

At the conclusion of their extensive five month Australian tour in May, The McClymonts will head back to America for some more shows and promotion. Their debut album Chaos and Bright Lights was released in the US earlier this year. They plan to be back on Australian soil in July. Something tells me we are going to hear a lot more of The McClymonts as they continue to climb the music charts.

If you are yet to listen to these three gorgeous voices from Grafton I suggest you check out their MySpace page: http://www.myspace.com/themcclymontsau

Organics has been the buzz word for a while now, in the ever buzzing beauty industry, and whilst this has meant loads...
© Onya Magazine 2009 - 2020
Back to top