If the World’s due for Collision, let it be with Rokeby Venus 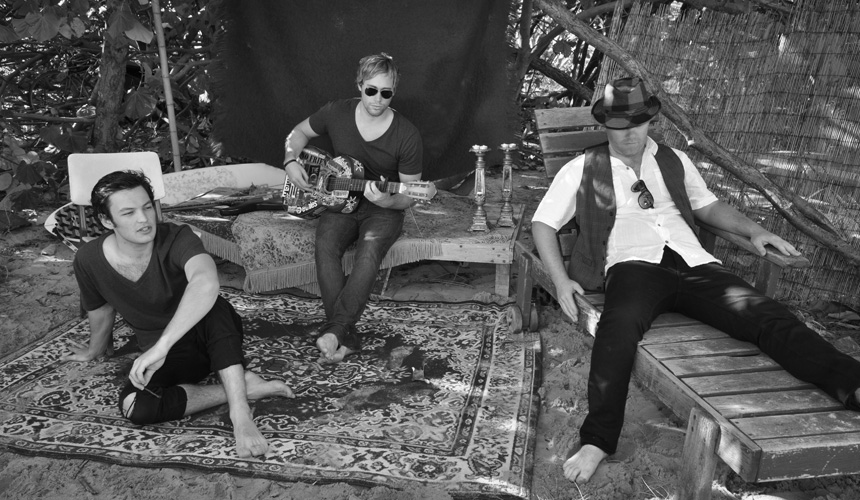 Rokeby Venus is this postcard of perfection. You could almost take Corona’s ‘from where you’d rather be’ insert Rokeby Venus and you’ve got one hell of a scene.

Having already graced the airwaves of Nova, Triple M, Radar Radio and Rage, these cool cats are Australia’s hottest upcoming commodity. Today, Rokeby Venus is made up of Mick Danby, their surfing singer/songwriter and Matt Barnes, a jazz influenced, baby-faced drummer. With their own signature sound it’s hard to nail them down to another artist – but take Alex Lloyd, Coldplay and Pearl Jam, mash them all together and that’ll give you a sneak preview of what the bona fide explosion of their fresh, catchy sound really is. Rokeby Venus has a sound which will take control of your feet and you won’t stop tapping. Yet, you could say that’s boxing them in and a band with an album titled Worlds in Collision isn’t one to be boxed in. I’d pin them down to: energy, life and uplifting tracks that’ll ‘keep the smile on your face everyday’.

Enough about what I think, let’s hear what Mick has to say.


What are the three personalities of the group?

Our bass guitarist Dave Balfe left the group a while back. Matt Barnes is from a jazz background and studied at the Conservatorium of Music in Southbank. He teaches Pro Tools at Sheldon College as a fully qualified sound engineer. I, Mick Danby am a singer/songwriter and come from a punk/acoustic background. I studied leisure management and worked for Surfing QLD and in events for six years. Now I’m a full time musician and frequently perform at functions within the surfing industry, hotels, bars, weddings, corporate functions etc.

What trait within each other is the most frustrating or challenging to work with?

Barnsey is passively aggressive. He holds grudges. I talk too much and like to be really organised when it comes to projects in music. I tend to breathe down everyone’s neck until the job is done.

Who is the most funny and why?

Barnsey has an alter ego. Sometimes when we’re on tour and stuck in a car for a long time ‘Billy Barnes’ comes out to entertain us. Billy is infatuated with bridges and rainbow serpents. Billy Barnes is hilarious.

Who is the laziest?

Who is the most organised?

Where does the inspiration for your songs come from?

I like to write depending on how I’m feeling, the things happening around me and about the people and things that inspire me. Some of my songs will be very dark, such as Somehow or Brother, but the majority of songs I write are happy and fun, such as The Party Song and I Can Tell You This. Some people think that our new album Worlds in Collision is so diverse they can’t tell whether some songs are from the same band. I love my songs to tell a story. The mood all just depends on what’s happening in my life.

We began as a mainly acoustic group singing about girls and surfing. Now we have introduced electric guitar, sonic backings and heavier drums and have merged into the rock/pop category. However, we still have moments of completely stripped back, raw acoustic and harmonica in songs such as End of the Road. We like to make our stage show diverse and interactive for the listeners. 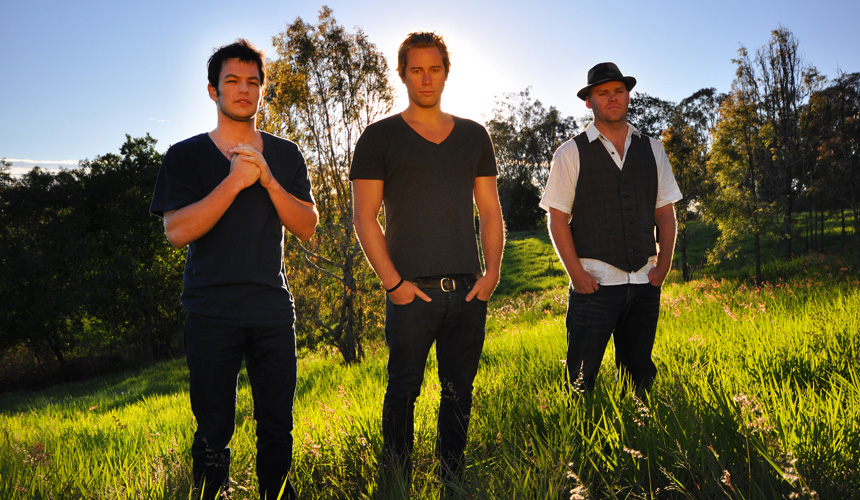 Who – already on the market – would you compare Rokeby Venus to?

I can’t really think of anyone that our music compares to and that’s the honest truth. Some of my bigger influences when writing were acts like Alex Lloyd, Pearl Jam and Coldplay. A touch of Coldplay has come through in songs such as Brother, but the album leaves you guessing. I’m hoping that’s a good thing.

What’s the main motto of the band?

Have a good time. Life’s way too short to spend it worrying; keep smiling and writing. Hopefully one day someone will recognise our music for what it is and help us gain the recognition we’ve only ever dreamed about.

Where do you see Rokeby Venus in two years?

I’d like to see us releasing our second album and back on the road touring.

How did the title Worlds in Collision arise?

What is the favourite track on your album and why?

My favourite tracks are Dreaming, The Party Song, and Brother. I just love the way these songs turned out musically and vocally. I think they all tell a great story and engulf the listener. I also love performing these three songs on stage.

The biggest challenge you’ve faced as a band?

Staying together and staying motivated. Money is always an issue among a group. It can tear friendships apart. My best advice is to plan well, know your financial boundaries, and prepare for deadlines, before you commit to a project.

What is the most rewarding moment you have had playing as a band?

We have had a bunch of really great support gigs with bands like The Beautiful Girls, Ian Moss from Cold Chisel, Sarah McLeod from Superjesus, Tijuana Cartel etc. We have played World Youth Week, the Ekka, Riverfire, the Rip Curl Pro in Bells and other really amazing shows. The most rewarding gig would have to be our album launch at the Tempo Hotel. After months of planning, it all came together on this one special night. We had all of our friends and family there and we chucked a massive party. It was great.

What is the biggest misconception about being in a band?

People think great music happens overnight. The fact is by the time they’re listening to a ‘new’ song on the radio the band/songwriter has usually been in the industry for well over 10 years. I wrote the The Party Song four years before it was aired on Nova and Triple M.

What should the world know about Rokeby Venus?

This is just the beginning. We can’t wait to come to a stage near you.

Check the boys out at rokebyvenus.com and on Facebook facebook.com/rokebyvenus

I’ll leave you with ‘A Quickie’ with Mick Danby:

If you could play for someone dead or alive, who would it be? Eddie Vedder

The CD you are listening to at the moment: Busby Marou, Pete Murray

The last time you humiliated yourself publicly: 2006

The last person in your dialled numbers: My girlfriend, Victoria 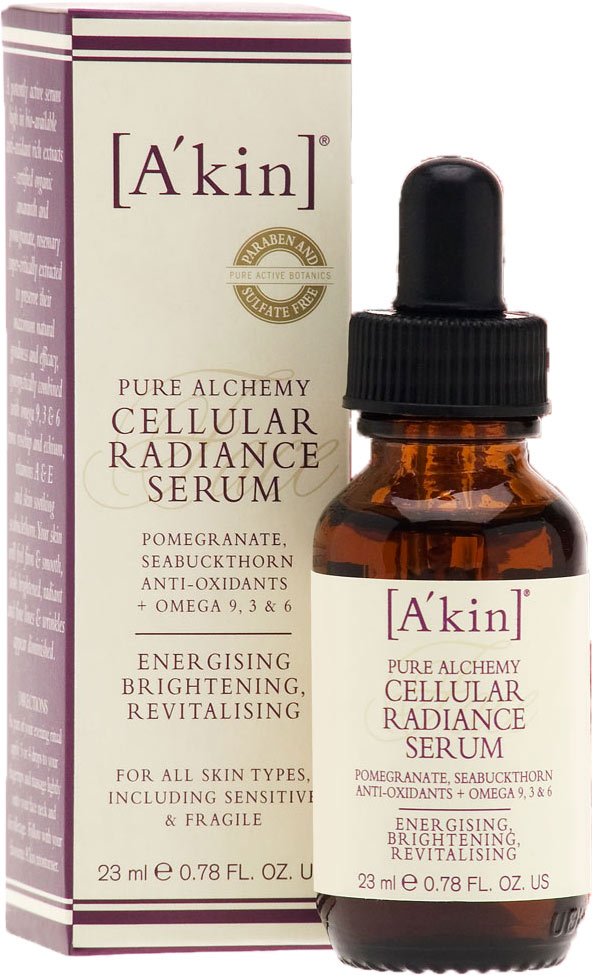 For many of us, achieving a matte T-zone is number one on our beauty wish list. Unlike sprouting wings and flying over our very...
© Onya Magazine 2009 - 2020
Back to top