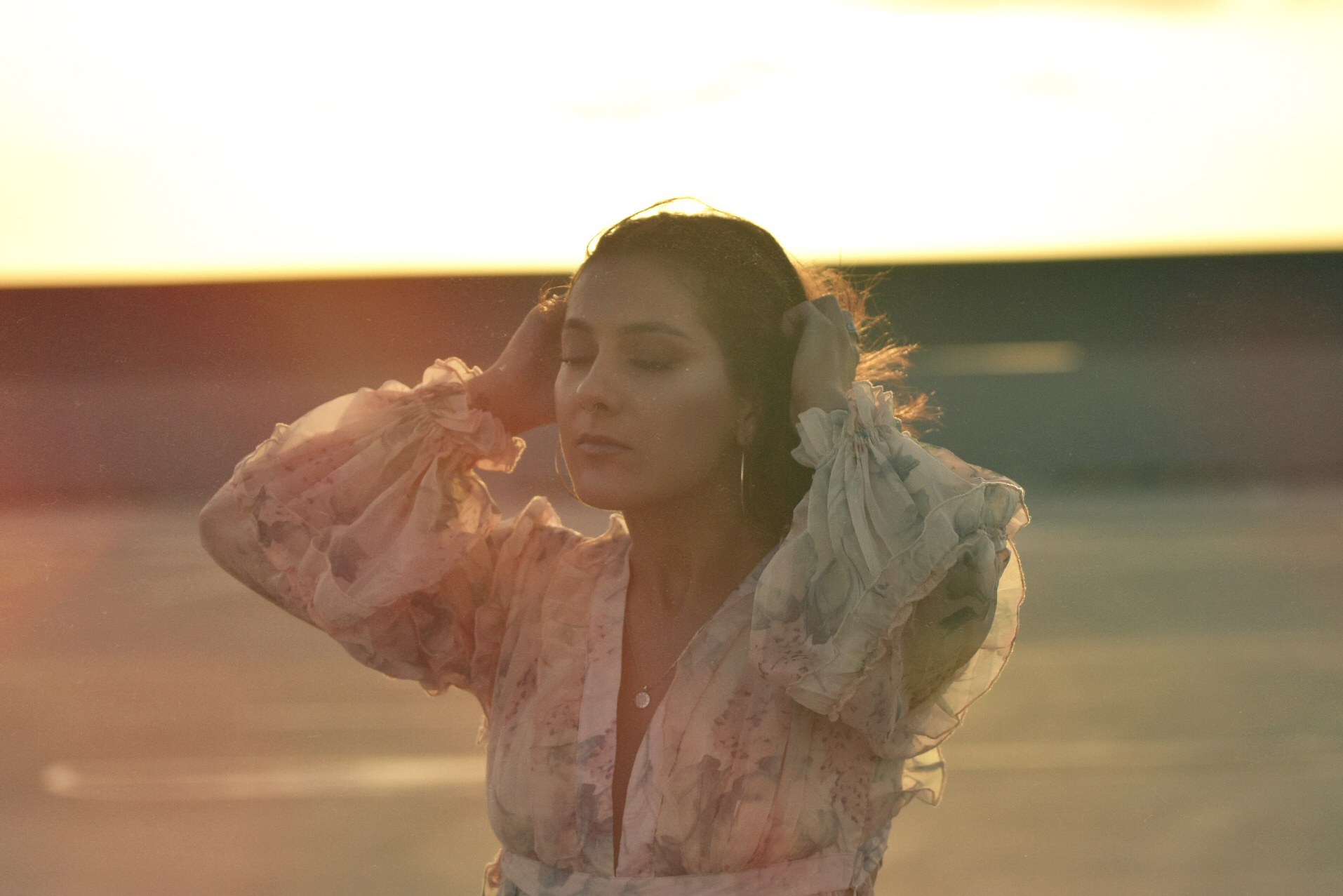 Melissa’s dreamy vocals and lyrics, paired with lofty electronica, is a like a dance party for the soul. When we heard her new single ‘Promises’, we were intrigued by its underlying story, as well as her new collaboration with long-time friend Hayden Francis. In our interview for Onya, we chat about her journey in music and her love for cats, coffee and pasta!

Tell us about yourself and your journey in music and songwriting.

I love cats and coffee, and singing is my favourite thing in the world. I always liked singing but wasn’t sure I could sing at all. Then with time, I discovered songwriting when I was 10 years old and started playing guitar at 11, but I think I wrote my first ‘song’ at around 7.

How would you describe your sound? What/who are your influences?

I have always been a huge fan of City and Colour, so he has always been a huge influence, especially with writing and my vocal melodies. Sonically, I love BANKS and Tove Lo and they’re massive influences as well. I would describe my sound as alternative pop/indie electronic pop.

How did your collaboration with Hayden Francis (from Woodes and Wolfjay) come about?

Hayden and I have been friends for a while, since high school! We’ve played at the same gigs throughout the years. He produced my first single ‘Halo’ as well. A few years ago, I was taking a break from music and figuring out what I wanted to do next. We were both at Big Sound festival (I was performing with Just a Gent and he was performing with Woodes) and he said he’d love to produce some of my stuff one day. I think a year went by and I reached out and wanted to see if he was still keen (he was, yay!). Then we began working on tracks together. The first produced demo of ‘Promises’ came together in a few hours and Hayden and I were really happy with the session and where the song was heading.

What’s the story behind your new single, ‘Promises’?

The song is about cutting loose from people who want to control you and make you into something you’re not. I wrote it at a time in my life when I realised how much detrimental self-doubt I had in my abilities. I was so concerned with this idea of being perfect and how others wanted me to be that it even made making music hard. 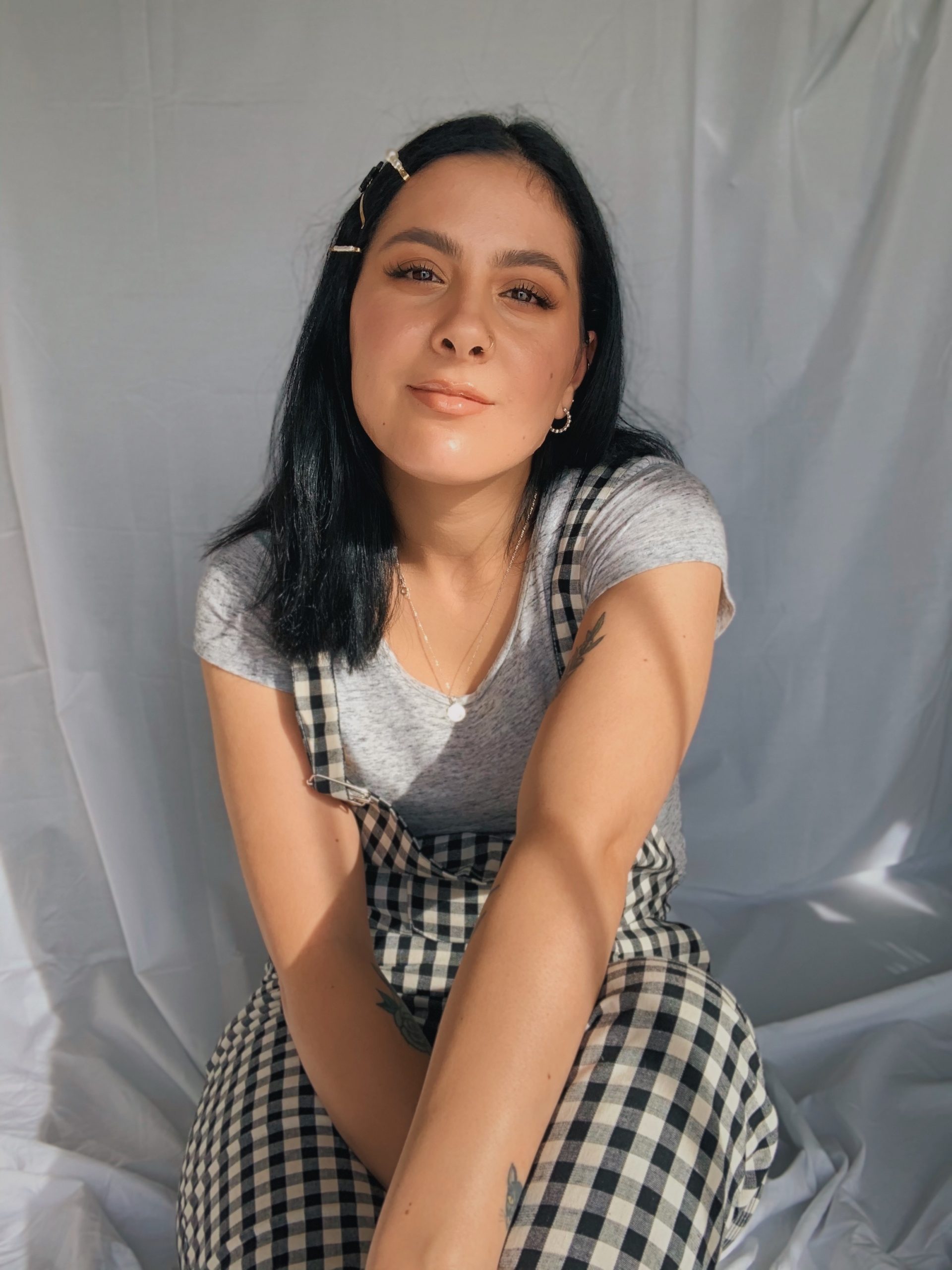 Here’s a foodie question for you: what’s your favourite cuisine and dish? Are there any foods or concoctions that are particularly good for singers?

I am very partial to Italian food as I’m half Italian, so my favourite is pasta, specifically spaghetti bolognese which I know is so common, but I could eat it forever! For singers, I’m not sure about food but I’ve heard that pineapple juice is nice for the throat and acts like a coating, like honey! One of my faves is also the classic tea with honey. I try not to eat too soon before a recording because in my head it affects my voice, but I have no idea if that’s a scientific thing or a me thing.

What advice do you have for artists who are launching on Melbourne’s music scene?

Keep supporting each other! The amount of amazing support I’ve received is so lovely, as well the support I see my peers giving to other artists. It’s so positive and inspiring. The Melbourne music community is amazing at lifting one another up and sharing each other’s wonderful art and music.

What’s next for Melissa Ramsay?

I have another single coming this year which is much more chill than the other two—floaty and light. I’m super excited for this one as it’s quite different to what I’ve released so far. I’m hoping to put a live show together soon, too!

The Minimalist Home: 8 Ways The Marie Kondo Method Can Come To Your Home 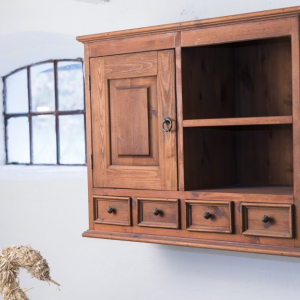 The Minimalist Home: 8 Ways The Marie Kondo Method Can Come To Your Home

Marie Kondo seems to have had her 15-minutes of fame, but the ideas behind her home organization philosophy still lives on -- even...
© Onya Magazine 2009 - 2020
Back to top