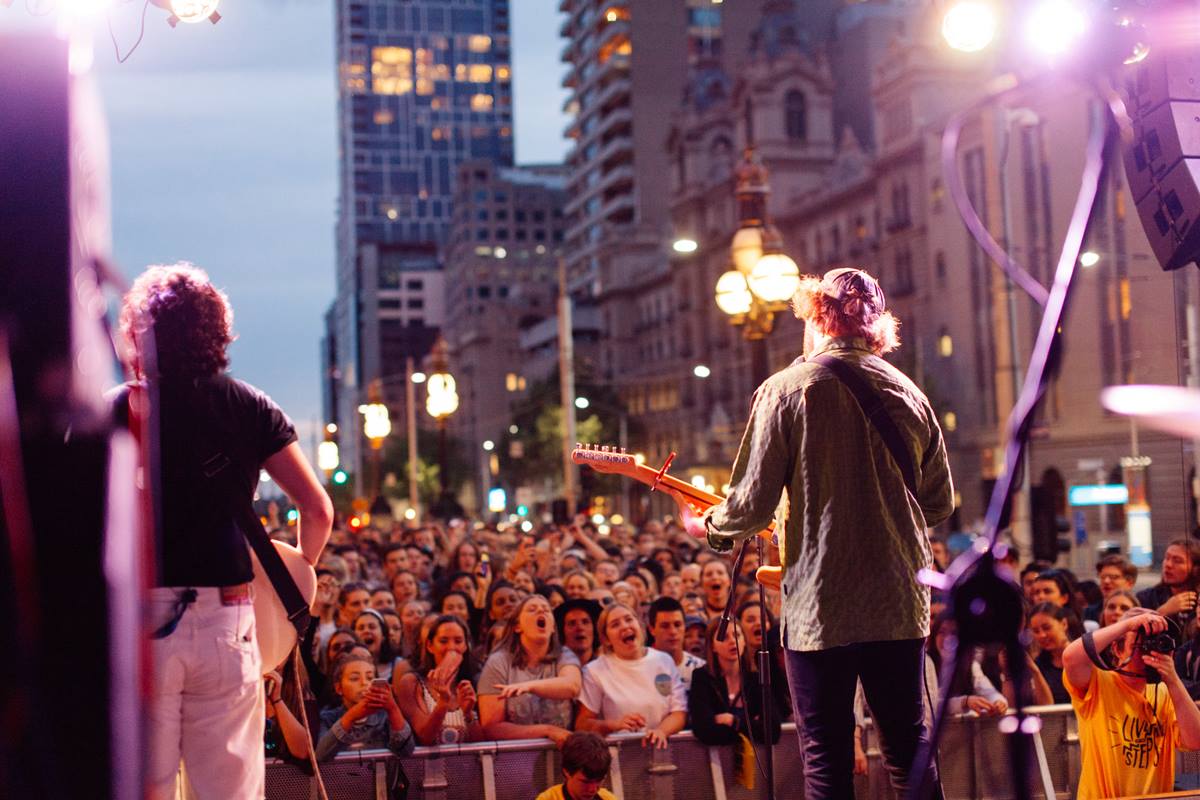 Alongside an eclectic line-up of local and international acts, MMW’s 2017 program will also feature a range of industry events, exhibitions, workshops, panel discussions and more.

Join film score enthusiasts Adrian Maiolla (The Score, PBS) and composers Bruce Rowland (The Man from Snowy River) and Golden Globe winner Burkhard Dallwitz (The Truman Show) as they discuss the composition process and the narrative of film scores at the State Library Victoria for Music From The Movies.

The Melbourne Women in Film Festival and MMW present Visionary Sounds, a program of visually spectacular music videos made by Australian women, which will be screened under the stars at Rooftop Cinema. Improvisational mavens Uncomfortable Science conduct a night of jazz-infused groove interpreting the catalogue of Amy Winehouse at The Toff In Town. The soul bands of Melbourne come together for I’m Still Here: A Celebration of Sharon Jones, celebrating the life of Daptone Records’ Miss Sharon Jones.

WHY PUNK? at MPavilion will unpack the experiences around the birth of Melbourne punk, with thought-provoking discussions, first-hand stories, teenage diary excerpts, poetry, prose and behind-the-scenes tales of the people, music, politics and ethos of Melbourne’s DIY punk community. 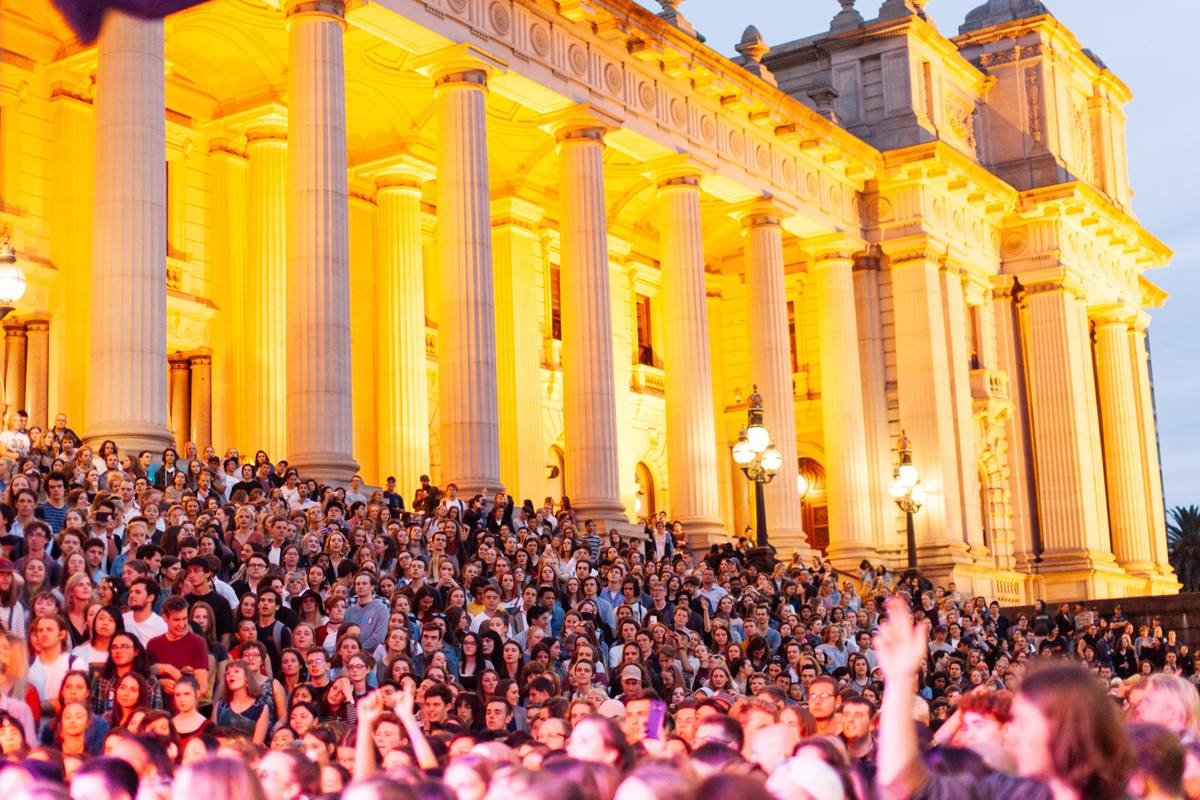 Taking place in the Meat Market and co-presented by JOLT Arts, event Disruptive Critters explores technology and music, with computer generated virtual avatars (or critters) and performance. Created by James Hullick and The BOLT Ensemble, exhibition CITY-TOPIAS is a collection of surround-sound chamber orchestra works that include incursions from kinetic sound machines and video art so as to explore the notion of the -topia affix.

Last but not least, join Alpha60 in the label’s incredible Chapter House space for a night of spectacular synth inspired by the sounds of Twins Peaks. Another Place: The Sounds of Twins Peaks is accompanied by a selection of themed dishes that compliment the music, prepared by famed restaurant Supernormal.

Malaysian Street Food Comes To Northcote With The Launch of Merah 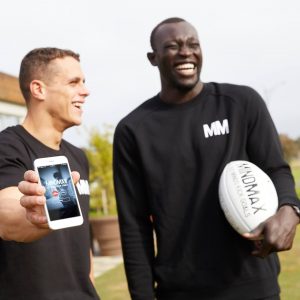 An innovative new campaign and smartphone app focused on building wellbeing and resilience encourages Australians...
© Onya Magazine 2009 - 2021
Back to top