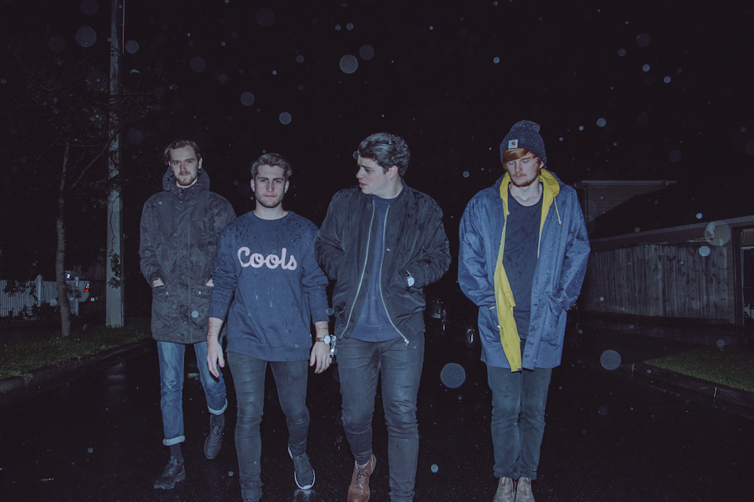 Melbourne-based electro-pop newcomers, KINGS. have announced their infectious new single (u) West Coast, a gem of a song that is soaked in seasonal nostalgia. The band have also announced the fittingly sun-kissed video for (u) West Coast, directed by Lawrence Phelan (Chris Watts, Reika).

(u) West Coast is a shimmering example of uplifting electro pop. Characterised by its sharp production and cyclic synthesisers, the song is intricate, dense and seriously satisfying. It transcends time and transports the listener into the haze of an Australian summer, intrinsically narrated by lead vocalist Hayden Jeffery’s honeyed, soaring vocal. The chorus is joyous, effortlessly cool, and buoyed by endlessly catchy hooks. Speaking on the inspiration behind the tune, Jeffery says, “(u) West Coast draws on the feeling of nostalgia, it’s one of my favourite emotions to feel; it sparks a very colourful and creative energy. The letter (u) in the title refers to a place where I once was and once experienced, it holds plenty of memories, stories and sentimental feelings.”

The lyric video for the tune is reflective of this energy, and consists of stunning, sparkling footage of beaches so picturesque they could have been plucked straight from a daydream. Rolling in and then receding, waves flow underneath the words as they flicker and fade, perfectly timed to emphasise the ebbs and flows in the music. Speaking on the clip, Jeffery explains, “We wanted the lyric video to tie in with the aesthetic of the artwork, as well as the themes of the lyrical content. The video is more or less a pleasing sight to envisage while listening to the song.”

With 80,000 spins across Spotify and Soundcloud, and 30,000 YouTube views for their last single, Whispers, KINGS. have the industry and music lovers’ primed and waiting for this anticipated second single and it will not disappoint. The skilled producers and musicians have a jam-packed year ahead, continuing to create new tunes for themselves and for other musicians, as Jeffery enthuses, “The unique thing about KINGS. is that all the music is DIY from home. We have a little rehearsal studio built in my garage and all of the records come together on my laptop. In our spare time we’ll be making more music and producing for other artists.”

(u) West Coast is available for purchase on iTunes from July 1. 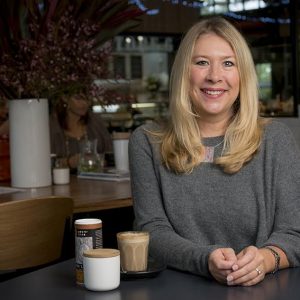 Restaurants, caterers and other commercial eateries have a new way of saving money on high quality produce while also...
© Onya Magazine 2009 - 2021
Back to top