Signalling her triumphant return for 2020, Far North Queensland’s Greta Stanley announces her new single, ‘Soak Into This’ released March 24th via Double Drummer. Blending a new indie-rock influence and smart pop overtones with her folkier roots, it’s her most immediate and engaging song yet.

‘Soak Into This’ marks a vibrant new kick off point for Stanley, who is coming off the back of three QMA nominations, a sold out headline tour and support runs with both Emma Louise and Newton Falkner. She is now staring down the barrel at a brand new year of music, live performance and a new album.

Following on from the release of 2019 EP Sun In My Eyes (which featured the popular tracks ‘Kick’, ‘Come Undone’ and ‘Pour’, the latter of which is about to hit 1 million streams), ‘Soak Into This’ is a striking continuation of Greta’s songwriting development and skill.

Co-written and produced by German heavy-hitter Tobias Kuhn (Milky Chance, Alec Benjamin, Dean Lewis), ‘Soak Into This’ had a dream team bringing it to life, with Matthew Neighbour (Courtney Barnett, Matt Corby) mixing and Matt Agoglia (Cage The Elephant, Spoon) mastering. “Tobias was so friendly and hilarious – we had an instant connection with our love of music. It felt like working with a friend and therefore, everything felt so natural.” – Greta Stanley 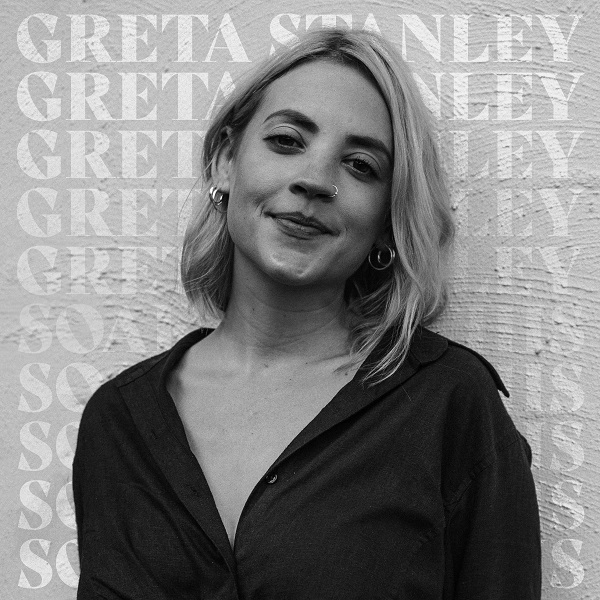 A song built on new connections, ‘Soak Into This’ beckons the listener to let go and immerse themselves into the music. “It’s about having fun and the exciting feeling you get when you enter a new relationship, whether it’s romantic or a friendship. I wrote it thinking about all the fun I’d been having in my new relationship, the nights out with friends, festivals…but then the slow and more intense moments [are] where you really feel something growing.” – Greta Stanley

From Cellar Door To Essential Store: Winery Shows Innovation In Times Of Uncertainty 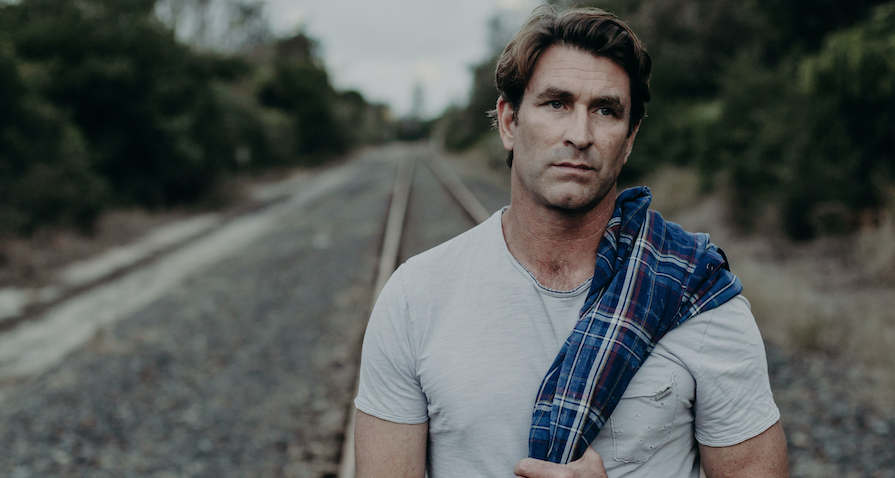 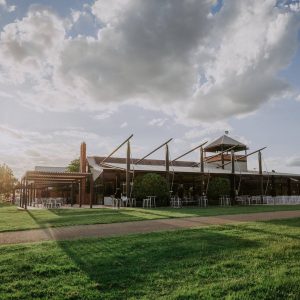 From Cellar Door To Essential Store: Winery Shows Innovation In Times Of Uncertainty