‘Get You Alone’: Sheppard’s Jay Bovino Has A New Global Smash 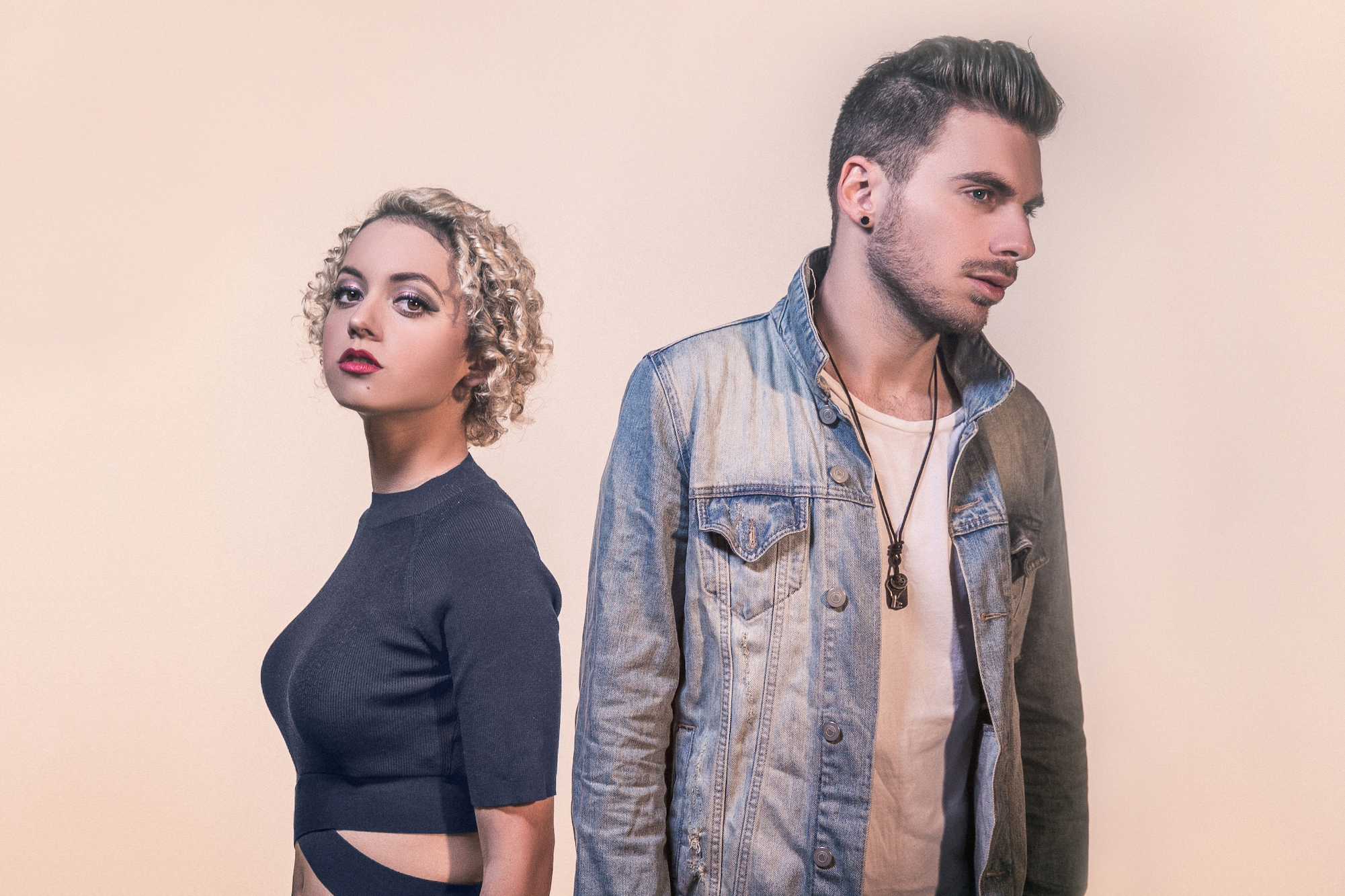 He’s spent four years touring the world as a key songwriter and guitarist in Australia’s favourite ARIA-winning indie pop act Sheppard, but behind the scenes, Jay Bovino has become more than just one of the world’s most sought-after musical collaborators, unveiling a new global smash of his own, ‘Get You Alone’.

Co-writing ‘Geronimo’ which went #1 in over 20 countries across the world was just the start for Jay, who has spent his time traveling the world in hotel rooms, studios and backstage creating a new global sound that’s already got industry talking in both Australia and the US.

‘Get You Alone’ is his step out from the shadows, a bold statement that adds multi-instrumentalist and international producer to his ongoing achievements with Sheppard. His solo material sees him in the production driver’s seat for the first time, mixing EDM and pop to create a sound equally at home on the dancefloor and the airwaves.

Written in Mexico and Brisbane and recorded during sessions in the US and Australia, ‘Get You Alone’ features a stunning vocal performance from triple j favorite Sahara Beck with lyrics that hit home with a generation hellbent on living and loving in the moment.

With production nods to Calvin Harris, Galantis and Bieber, ‘Get You Alone’ sports a smooth rhythmic bed on which Beck’s ambitiously smoldering vocals lie, as she as she harmoniously compliments Jay’s sultry lyrics and hard-hitting production.

From personal playlist to massive party anthem, the world-wide-release of ‘Get You Alone’ will be the breakthrough hit of 2016 for Jay Bovino and see him acknowledged as Australia’s brightest new production talent. 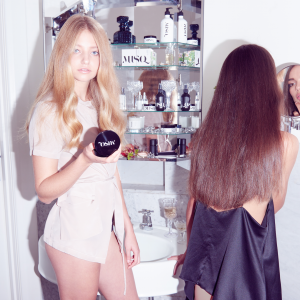 It’s back, and better than ever! Musq Cosmetics have relaunched their best-selling Crème Foundation in a chic,...
© Onya Magazine 2009 - 2020
Back to top