Casey Donovan : Off the Grid and Somewhere In-Between 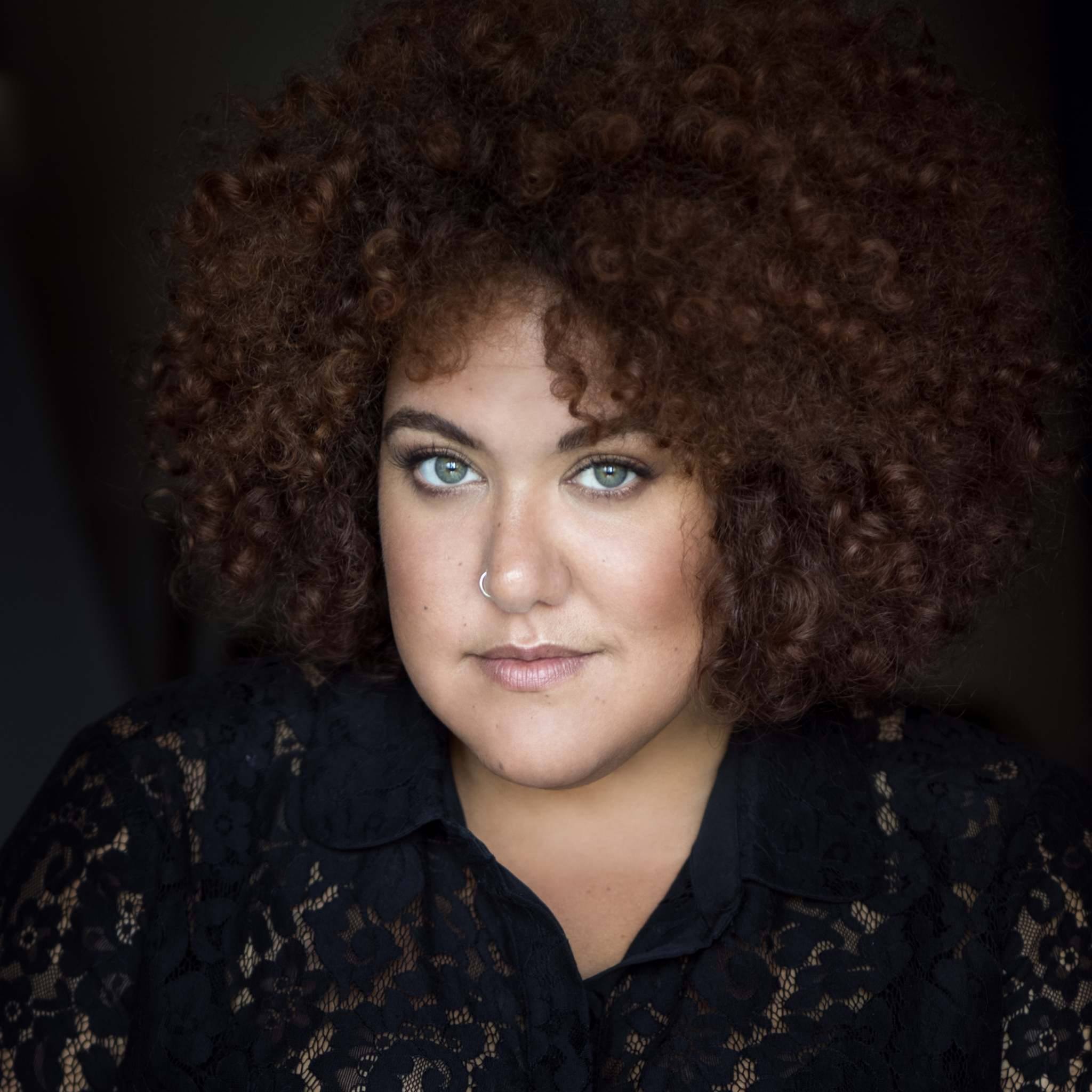 Australia’s reigning champ from I’m a Celebrity Get Me Out of Here, Casey Donovan, is releasing a new 7 track EP this Friday (the 25th) called Off the Grid and Somewhere In-Between, and I was lucky enough to get to chat to her about it.

Casey Donovan shot to fame after being the youngest to ever win Australian Idol at the age of 16 in 2004. Since then, she’s supported the likes of Cyndi Lauper, as well as performed in various productions such as The Sapphires. But if you didn’t know any of that about Casey, then you would most definitely know her from her time in the African Jungle earlier this year on I’m A Celebrity, Get Me Out Of Here, where she was crowned Queen of the Jungle, but also Queen of Australia’s heart.

Casey’s main motivation for this new EP was to both write original music, that she would want to listen to and want to hear. But also to use her personal experiences and her own struggles to open doors to others experiencing them. Casey speaks so passionately about being able to help people, and believes so strongly in that being open and honest is the best. In this day an age where things such as anxiety and other mental illnesses are prevalent, it’s inspiring to see a gorgeous Australian such as Casey putting herself out there in order to help others. I couldn’t imagine ever writing about my personal life and putting it out there for the world to hear – but one of the main things Casey has learnt in her time in the limelight is that it’s so valuable and rewarding to be honest and stay true to yourself.

Admittedly, it’s been an incredibly busy time for Casey since leaving the jungle, but without sounding cliché she believes that it was one of the greatest experiences of her life. And she feels so humbled that Australia supported her and still continues to do so.

Throughout Casey’s 13 year career, she’s always looked for ways to challenge herself and her skills, which is where her involvement in musical theatre came from. But her passion truly lies in writing and creating her own original music, which is great for us because it means we can expect many more amazing songs from her in the future.

When asked, Casey eloquently explains that the key message behind this EP is that there is more to her than just her affiliation with Coles or her time on Idol, and that she is so passionately focused on getting her original music out there for the world to hear (and enjoy!)

So this Friday the 25th, make sure you are ready to get your hands (and ears) a copy of Casey’s EP Off the Grid and Somewhere In-Between, and kick off the weekend with 5 O’clock Dance. 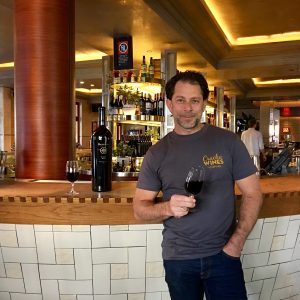 Dean Taylor, who has founded 7 successful businesses, left his career as an architect behind just days before his 30th birthday...
© Onya Magazine 2009 - 2021
Back to top