Renowned Australian singer songwriter, Bob Evans has today announced his new single Concrete Heart, a stunning, sunny track featuring harmonies from Stella Donnelly, out today, February 18.  Concrete Heart is also accompanied by a wonderfully Aussie film clip, perfectly suited to the theme of the song.  Concrete Heart and previous single Born Yesterday both precede Bob Evans’ sixth studio album Tomorrowland, a triumphant record scheduled for release on April 16, 2021 – available for pre-order now.  Bob Evans is the ARIA-winning alter ego of Jebediah frontman Kevin Mitchell who has graced the Australian music scene for more than two decades and has written some of the country’s most beloved songs.

Produced by Steven Schram (Paul Kelly, Kate Miller-Heidke), Concrete Heart is Bob Evans at his very best; glistening guitar, Beatles-inspired harmony and melody, and a shining arrangement that pulls it all together.  Featuring harmonies from WA’s Stella Donnelly, Concrete Heart evokes classic influences of Crowded House and The Go-Betweens, and yet remains perfectly unique to Bob Evans.  Speaking on the inspiration behind the track, he says, “The lyrics are inspired a bit by online conversation on social media.  I have been accused of being a ‘bleeding heart’ a few times when putting forward my opinion on a political or social issue, which I think is a hilarious put-down, because it’s basically criticising someone for caring too much!  What is so wrong with that?  So it got me thinking about owning that label, like, “yep, I am a bleeding heart” because what is the alternative?  A cold heart made out of concrete?  No thanks.  That is not me and I don’t ever want it to be.  The music to this one is kind of upbeat and fun sounding though, so I tried to come at this whole idea with a bit of tongue in cheek, like I’m poking fun at the whole thing in a way.” 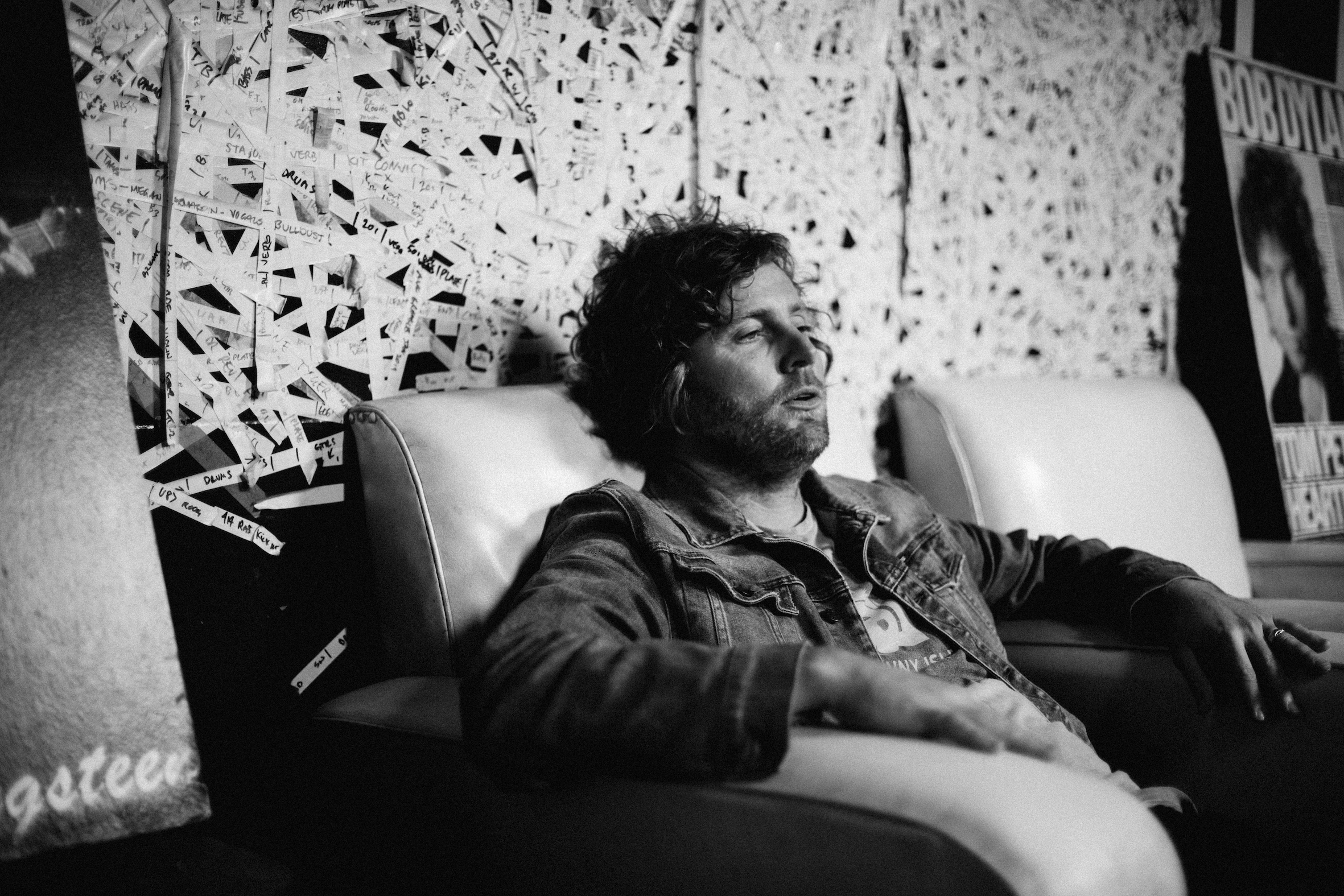 Filmed, directed, produced and edited by long time Bob Evans and Jebediah collaborator, Arlo Cook (Gretta Zilla,The Tommyhawks), the film clip for Concrete Heart is set in a quintessential country Australian pub, and feels like a perfectly accurate visual representation of where you would most want to hear Concrete Heart played live.  Speaking on the inspiration behind the clip, Kevin says, “I came up with the idea of my band playing in a front bar of a pub to a virtually empty room and a disinterested audience.  I just thought it was a really simple and funny way to address the message of the song.  Arlo made the clip for Born Yesterday with me and we wanted to try and carry over some of that same feeling and aesthetic to this clip, which wasn’t really a straightforward thing to do as they are quite different songs; Concrete Heart is quite upbeat.  We decided to really lean in to the Australiana vibe and make it look like it could have been filmed any time between now and 30 years ago.”

Fans will be thrilled to know that Bob Evans’ sixth studio album Tomorrowland is due for release on April 16, 2021 and Tomorrowland is set to be a shining addition to his discography.  Over five albums, Bob Evans has always been the acoustic melody king, the folk/rock alternative whose songs became favourites, then beloved and finally classics. Now, Kevin says, “I think this is the most electric guitar I’ve played on a Bob record. I pretty much had an electric guitar in my hand for every song.” Tomorrowland was spawned during one of the worst times for anyone, anywhere: the covid-cursed 2020, a period when initial recording was completed one day after all his gigs were cancelled, and two weeks before Kevin and everyone else in Victoria went into an agonisingly long lockdown. But the result is euphoric, sparkling – a luminescent rock record from an unstoppable songsmith.

Concrete Heart is out now via Dew Process.

Tomorrowland is out April 16, 2021 and is available for pre-order now.

The Best Way To Ensure Your Startup Has Enough Capital 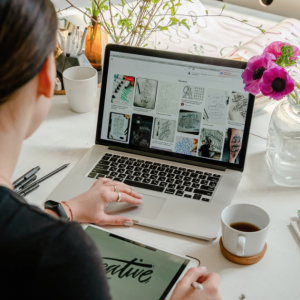 The Best Way To Ensure Your Startup Has Enough Capital

The financial services industry has undergone a period of rapid expansion over the last few years while a variety of types...
© Onya Magazine 2009 - 2021
Back to top