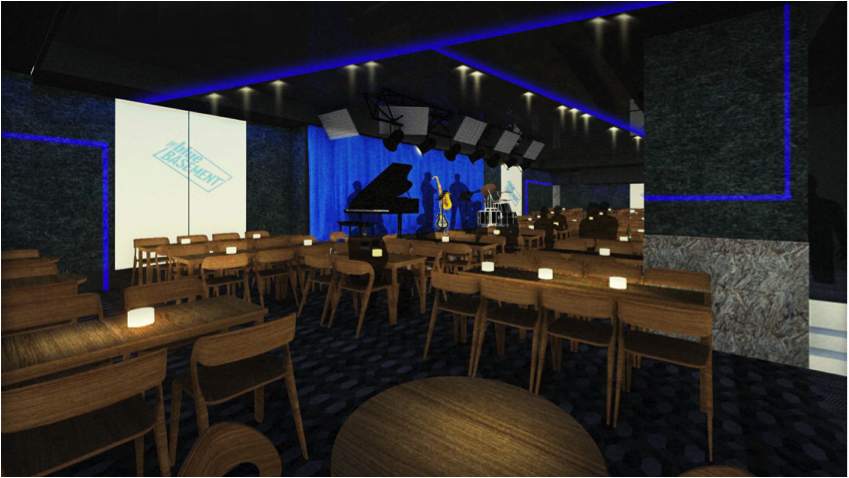 The original birthplace of cool – Birdland New York, the jazz corner of the world – has signed a sister club agreement with Melbourne’s soon to be launched, new international jazz venue, Blue Basement.

Situated at 350 Williams Street, Blue Basement will be a new 200 seat, ‘dinner and a show’ venue – a unique treat on the thriving local jazz scene.

In a remarkable coup for Australian jazz and music lovers, international jazz artist and entrepreneur, Albert Dadon, is collaborating with Birdland’s owner and Director, Gianni Valenti, to establish Blue Basement on the world stage – as a venue that international and local musicians alike will aspire to play in.

The original Birdland New York opened in 1949 and became the mecca of New York’s jazz scene, host to iconic music greats, such as Frank Sinatra and Judy Garland, before closing in 1965. As proof of its place at the epicentre of New York’s Beat Generation, Birdland references are found in Jack Kerouac’s Novel, ‘On the Road’:

‘We went out and spent it in Birdland, the bop joint. Lester Young was on the stand, eternity on his huge eyelids.’

Gianni Valenti reopened Birdland in 1985, largely thanks to the persuasion of Charlie Parker’s widow, Doris Parker, who encouraged Valenti to create a dedicated corner for jazz in New York City. These days, Birdland New York is more eclectic, with Latin and Brazilian styles of Jazz all adding to the smooth sounds on offer. But what remains the same between the old and the new Birdland… “That it is all about the artist.”

And so it will be in Melbourne, at Blue Basement.

“We are building a place where the stage will be the star,” Dadon says. “It will be all about the music.” 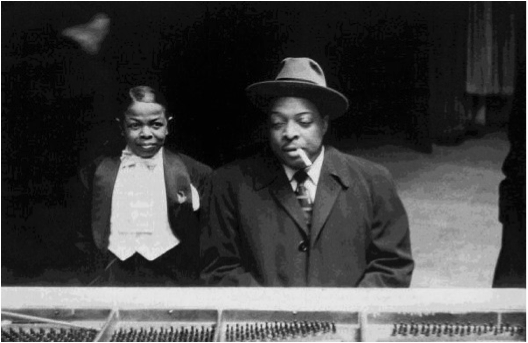 Launching February 2016, Blue Basement is designed by Mills Gorman Architecture and will possess formidable acoustics, while still maintaining an intimate atmosphere within the club.

Blue Basement will be catered by a full service Italian restaurant.

More than just a venue, Blue Basement will offer music lovers a sense of occasion – a sophisticated and stylish club comparable to the best jazz clubs found in New York, Tokyo, London and Shanghai.

An amphitheatre-style venue, with cozy banquettes at the back and communal tables and chairs flanking the stage, Blue Basement will feature local and international talent weekly with 2 shows a night – 8pm to 9pm and 10pm to late.

Melbourne Cup Checklist: How To Prepare Yourself For The Race That Stops A Nation! 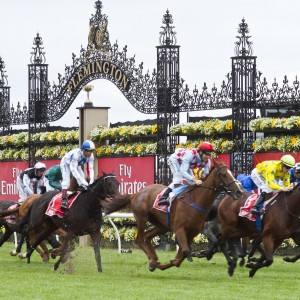 Melbourne Cup Checklist: How To Prepare Yourself For The Race That Stops A Nation!

It is closing into the first Tuesday of November. The Australian citizens both in the country and abroad are waiting...
© Onya Magazine 2009 - 2021
Back to top