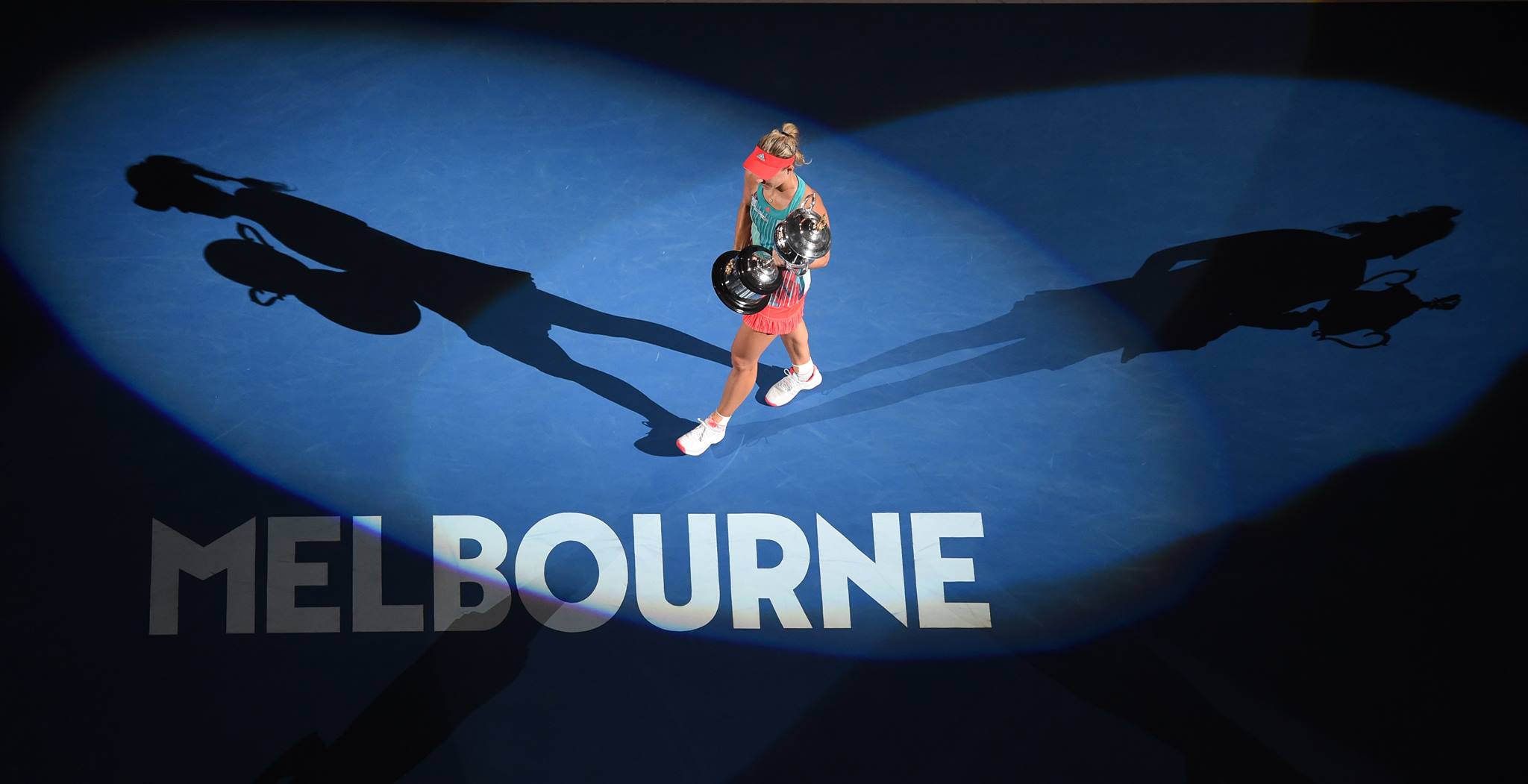 Tennis Australia, in association with Mushroom Events, is thrilled to announce the most star-studded line-up for Australian Open 2017.

Melbourne’s biggest party, The Open Sessions, will host some of the hottest Aussie and international acts at the Australian Open Live Stage, with Birds of Tokyo, DMA’S, The Temper Trap, Jimmy Eat World and The Living End among the all-star list.

“We’re really excited to be playing at one of the biggest and most prestigious sporting events in the world – which also happens to be in our hometown! We’re thrilled to be sharing the stage with so many incredible artists and bands and getting amongst the Australian Open atmosphere,” said The Temper Trap front man, Dougy Mandagi.

Aussie singer-songwriters Missy Higgins and Archie Roach, along with MTV EMA nominee Tkay Maidza and DJ duo Mashd N Kutcher will kick-start the party with two free concerts on Saturday 14 and Sunday 15 January, giving fans a taste of what’s in store at AO 2017.

“I’ve always been a big tennis fan so this is really exciting for me. I’m also thrilled to be part of such an incredible lineup of musicians this year,” said Higgins. 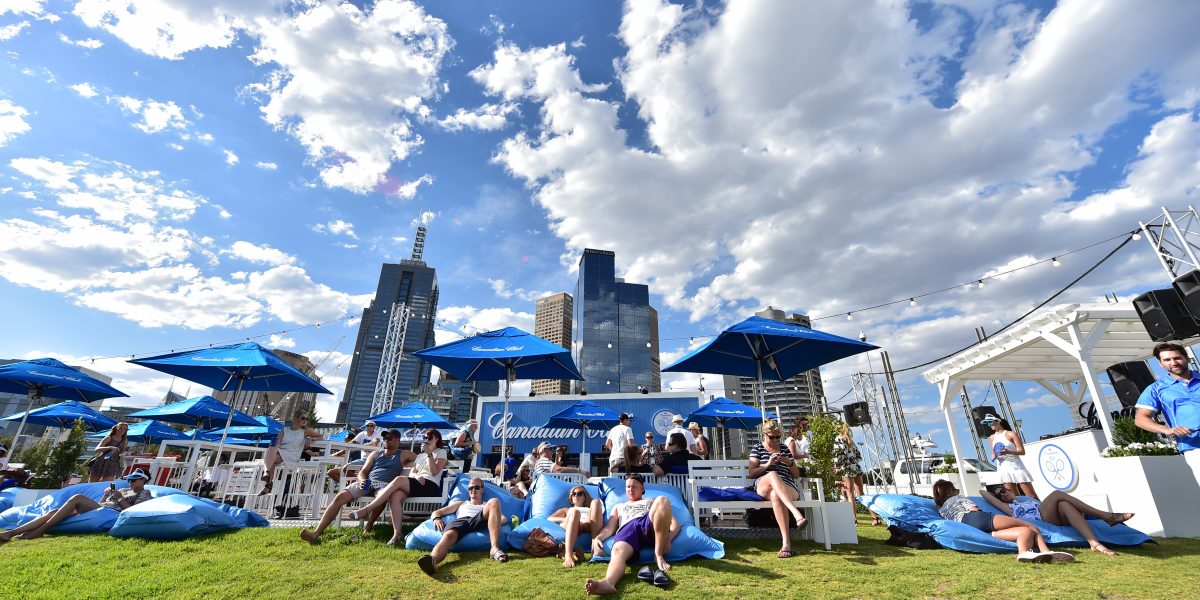 The highly anticipated Cooper’s Saturday will take place on 21 January, with ARIA chart toppers Peking Duk, and LA based DJ Drezo, expected to headline to a sell-out crowd following their continued success in the Aussie music scene.

“We can’t wait to see Serena. She is the greatest sporting icon of the last 2 decades in so many ways. Also a great opportunity for us to jump on the ones and twos and get jiggy,” said Peking Duk’s Adam Hyde and Reuben Styles.

“As the official beer sponsor of the Australian Open, Coopers is excited by the mix of Australian and international music acts set to perform, including Peking Duk who will be headlining Cooper’s Saturday” said Coopers National Sales and Marketing Director, Cam Pearce.

“We are looking forward to experiencing what will be a fun and entertaining series of events and spectacular showcase of music, while enjoying a selection of Australian-made and Australian-owned Coopers beers.”

Daryl Braithwaite will also return to the stage with legends Jon Stevens and Ross Wilson to delight crowds as part of a Superband showcase.

“Once again, Mushroom Events is thrilled to be involved in curating the 2017 schedule of artists to perform during the Australian Open,” said Mushroom Group Chairman Michael Gudinski.

“The live music program has grown over the past few years and established itself as a key addition to the greatest Tennis Tournament in the world. The variety of music on offer is appealing to all ages.”

“Our focus on innovation means we are constantly creating new opportunities and experiences for the fans,” Australian Open Tournament Director Craig Tiley said.

“We’ve expanded our entertainment both on and off the court for 2017, and relocated our biggest music acts, the Open Sessions, into a vibrant new space at Birrarung Marr. We expect it to be a big hit with Australian Open fans,” Tiley said.

Access to the Australian Open Live Stage from 16–22 January will require a ground pass.

Plan your summer at ausopen.com. 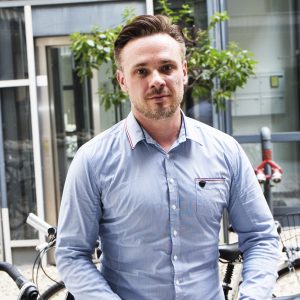 Tell us about Friendsurance. Friendsurance was founded in 2010 in Germany and was the first peer-to-peer insurer in the world....
© Onya Magazine 2009 - 2021
Back to top