After a massive 2018, which has already seen Aussie hiphop royalty Butterfingers release new music, head out on tour and play a string of killer showcases at BIGSOUND, the legendary group have today announced the 15 Years of Fatboys Australian tour.  The epic run kicks off on March 1, 2019 at The Villa in Noosa, before moving through to the Gold Coast, Brisbane, Wollongong, Newcastle, Sydney, Adelaide, Frankston, Geelong, Belgrave, Dunsborough, Perth, Hillarys, Melbourne, Hobart, Townsville, Airlie Beach, Toowoomba, Ipswich, and wrapping up at The Northern in Byron Bay on April 26, supported nationally by Melbourne MC, Fresh Violet.

With years of experience under their belts, their tongues inserted firmly and permanently in their cheeks, and an undeniable sense of rhythmic brilliance, Butterfingers are thrilled to bring their breakout album Breakfast At Fatboys back out on the road in 2019.  They have also announced that the classic album will be released on orange vinyl for the first time ever, to coincide with the tour.  Excited to kick things off, Evil Eddie enthuses, “We’re super stoked to be hitting the road for the anniversary tour of Breakfast At Fatboys, and can’t believe it’s been 15 years.  It’s a good long list of shows, and there’s going to be songs in the set we haven’t played live since the original album tour in 2004.”  Set to play the album from start to finish, then sprinkle in some newer tracks and some old fan faves, Butterfingers are no strangers to the wild live scene of the Aussie hip-hop world.

Upon release, Breakfast At Fatboys was a triumph for the group, as their cheeky, eclectic brand of stomping hiphop became hugely popular across the country and beyond.  Their first two singles, Everytime and I Love Work, both featured on the debut album, made it to triple j’s coveted Hottest 100 countdown at #38 and #15 respectively and Yo Mama dropped in at #17.  The album become a favourite on the station, earning the Feature Album accolade in addition to a nomination for Best Independent Release at the 2004 ARIA Awards and a guest programming slot on Rage.

There’s a lot for fans to look forward to at these anniversary shows, as the group plan a few special moments for audiences across the country.  Eddie reveals, “Playing some of those old tunes that we haven’t touched for so long is the obvious one but there’s a specific track with the classy title of Piss On Ya that always gets requested at shows but since it features a female emcee who isn’t a regular member of the band, we’ve hardly ever performed it live.  Fortunately we are taking a female emcee from Melb known as Fresh Violet on the road with us and I’m hoping we can twist her arm to make a cameo on the track…We’re looking forward to all the shows, but The Zoo show in Brisbane will be like a big warm hug cause that’s where we really cut our teeth, but The Corner in Melbourne is a classic live venue and that’s gonna be awesome too.”

Openair Cinema Is Back In A New, Iconic Melbourne Home 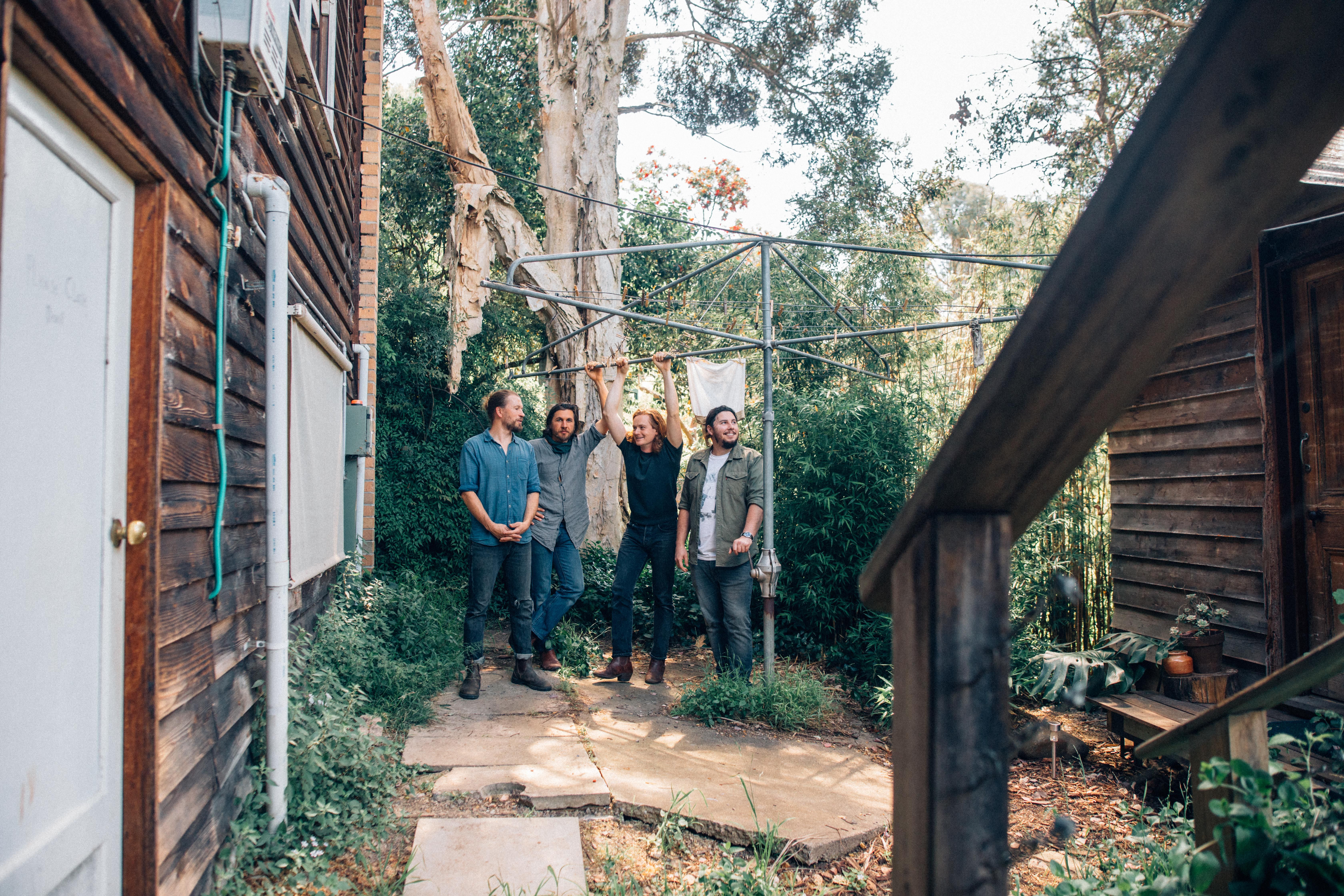 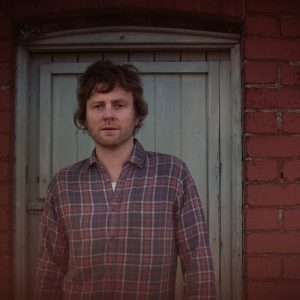 After a massive 2018, which saw one of Australia’s most loved troubadours Bob Evans receiving the Best Of treatment...
© Onya Magazine 2009 - 2020
Back to top