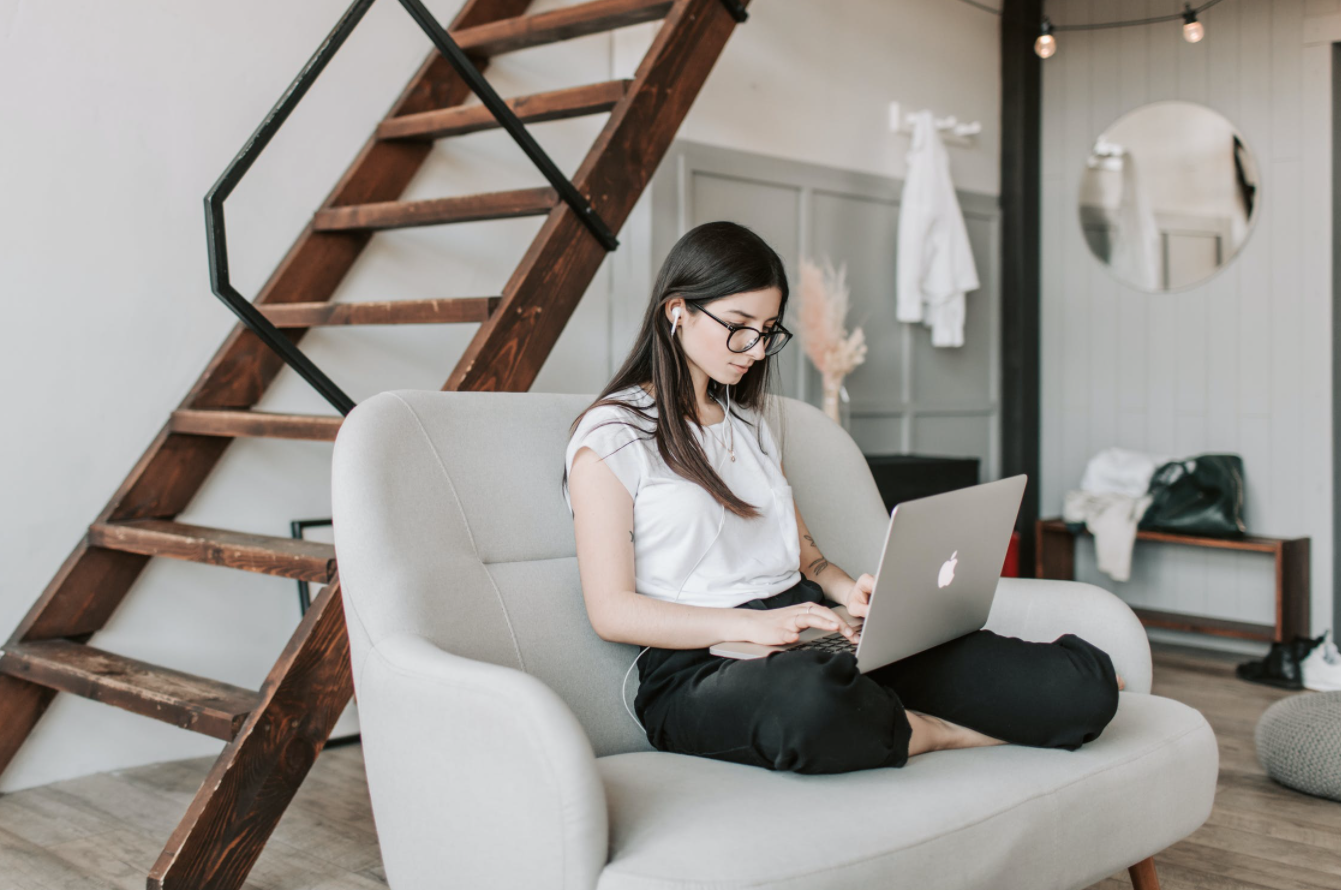 I listened to every episode of The New York Times Book Review Podcast in isolation, and these are my top three episodes to get you started:

The New York Times Book Review has embraced the ever growing medium of Podcasting to deliver a weekly podcast hosted by Pamela Paul, author of Pornified and My Life with Bob. Paul tells us what she is reading every week and interviews authors like Stephen Fry and Kurt Anderson, about their latest books, publications and what they are reading themselves. Paul discusses everything from the deep issues within American society, and the literary world at large to the nature of escapism in literature.

This is my go-to podcast for finding new books to add to my to-be-read list and where I found a Father’s Day present for my dad this year.

So, where to start? I have compiled a list of the top three episodes of the New York Times Book Review, so you don’t have to wade through a long list of episodes to find the really good ones.

If you’re curious about Trump’s relationship with the Press and entertainment industry, this one’s for you: Trump, TV and America

This episode features an interview with James Poniewozik, author of ‘Audience of One’. Poniewozik’s story unfolds the Trump narrative exclusively through the lens of the television. TV, once a source of news and entertainment on fuzzy boxy screens, is now at our fingertips 24 hours a day. With this immense consumption of goggle-box, celebrity has become the ultimate cultural capital.  This is something that long-time TV critic Poniewozik recognises as essential to Donald Trump’s rise to presidency. Pamela Paul interviews Poniewozik about notions of authenticity in a ‘TV era’, how politics and stardom have historically been entwined, and his insights as a veteran critic. Paul also interviews Bina Venkataraman, author of ‘The Optimist’s Telescope’ in this episode.

If you’re looking for a reason to be grateful during a global pandemic, this one’s for you: One Young Mother and the Homelessness Crisis

This powerful episode includes an interview with Lauren Sandler, author of ‘This is all I got’. Sandler embraced “old school immersion writing”, to understand and attempt to explain the lives of homeless American women.  Demick displays a strong degree of intimacy and connection with the people in her story, telling Paul she wanted to investigate “the constellation of factors that keep these women homeless”. At a time when our neighbours are losing jobs, and the world is suffering the effects of a destroyed global economy, there is never a more important time to pay attention to homelessness. I felt embarrassed about complaining about my Melbournian lockdown experience while listening to this podcast, and grateful for the four walls I was stuck in.

To relieve the heaviness of Sandler’s important story, Paul moves on to interview Sarah Weinman, crime writer of The Real Lolita. Paul and Weinman talk about how prompting the element of surprise in crime fiction can grip a reader and the nature of escapism in novels. They recommend reads that can have you turning pages for hours on end without noticing the time, something we are all looking for in the boredom of lockdown.

If you want to know more about how dictatorships really happen, and Tibetan political history, this one’s for you: The ‘Seductive Lure’ of Authoritarianism

In a poignantly relevant discussion about dictatorships, authoritarianism and the rise of tyrant rulers, Paul first interviews Anne Applebaum, the author of ‘Twilight of Democracy.’ Applebaum tells Paul, “What I wanted was for the different countries I look at in the book to kind of echo one another, rather than be the same”. Twilight of Democracy discusses how authoritarian regimes around the world gain support from academic communities, and the philosophical and political reasons academics use as justification of their rulers when under authoritarian instruction.  The second guest in this episode is Barbara Demick, author of ‘Eat the Buddha’, a book which emerged as the result of immersive research and deep connections made by Demick in Tibet. This book provides insight into the lives of persecuted Tibetans and attempts to dismantle the Chinese promotion of the propagandised ‘Happy Tibetan’. What makes this episode so powerful is the depth of conviction, emotion and attachment to her subject that Demick reveals in the interview. This episode had me tearing up, along with Paul and Demick, as stories of Tibetan struggles were retold by a woman struck by the power of everyday people.

What You Can Do To Improve Your Sporting Performance

Be Your Own Man: Why Jessica Sanders Wrote Her New Book 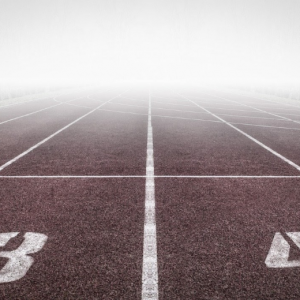 What You Can Do To Improve Your Sporting Performance

As an athlete or a sportsperson, even if you only play at an amateur level, you want to be the best you can be. And the quality...
© Onya Magazine 2009 - 2021
Back to top