Harmony Week: Highlighting The Power Of Poetry To Celebrate Diversity 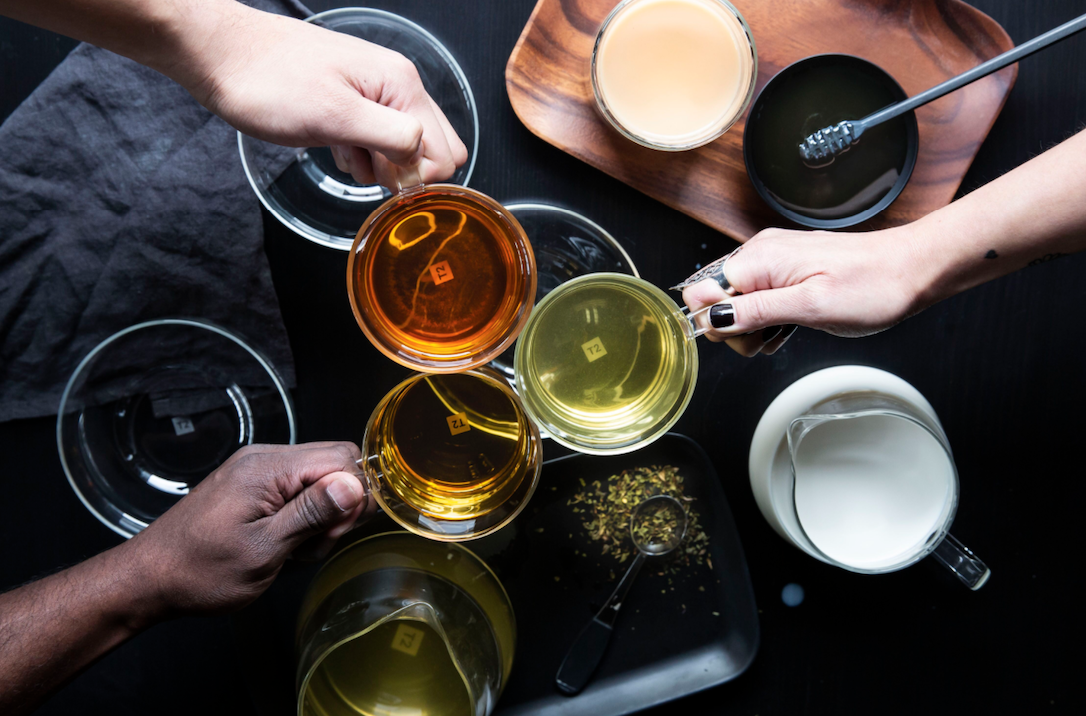 Harmony Week (March 15th – 21st) celebrates multiculturalism and the integration of migrants into the community. Like the name suggests, the day is about respect, inclusiveness and belonging for all Australians, regardless of cultural or linguistic background, united by a set of core Australian values.

This year, luxury Australian tea brand, T2, are taking a stand against micro ignorance to end pervasive discrimination against culture, gender and identity by highlighting four award-winning Australian slam poets and creating a platform for everyone to share their story.

Micro ignorance is a little known phenomenon, however it’s a pervasive form of discrimination, found in the everyday verbal, nonverbal, and environmental slights or insults, (either intentional or unintentional), directing derogatory messages.

“Despite the common belief that we embrace diversity as a nation, the prevalence of micro ignorance reveals many Australians are guilty of failing to accept each other’s differences, resulting in much pain for those on the receiving end,” says T2 Global Brand Director Amy Smith. 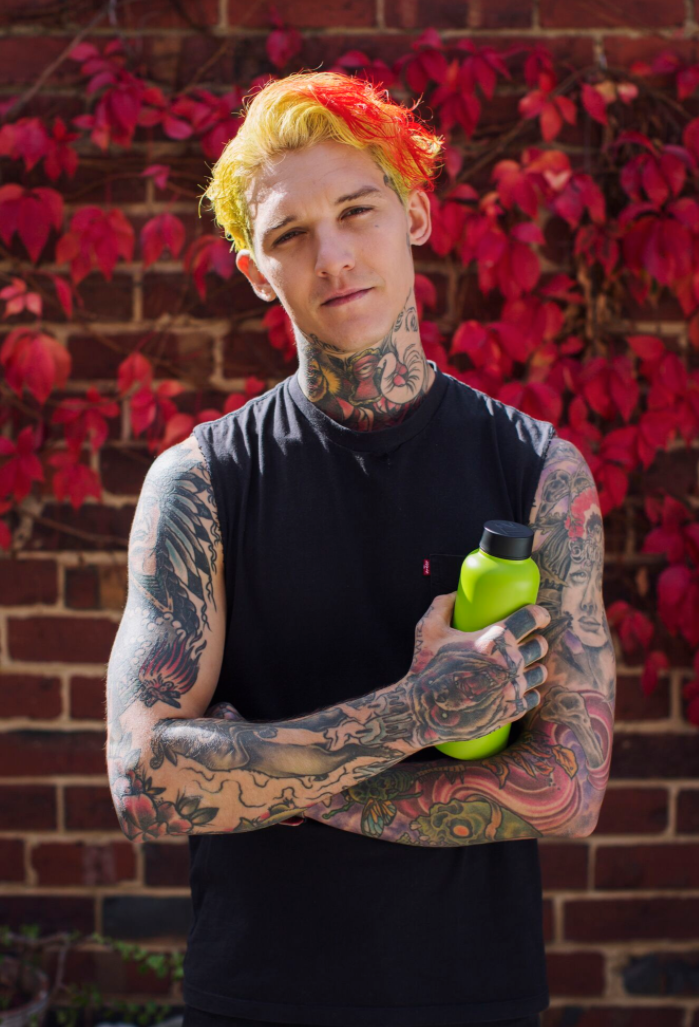 Through the platform of poetry, poets like Emilie Collyer are able to ask the audience difficult questions about humanity, such as her focus on ageism and what it means to be stereotyped in society. “For me, a micro ignorance is the assumption that as you get older you’re less interesting, you’re less relevant and you’re out of touch” she comments.

Micro-ignorance based on appearance is a common thread that runs through all four poets.

For Anisa Nandaula, being born in Uganda and growing up in Rockhampton, she is often asked by people if they can touch her hair.

“People don’t do this intentionally but they don’t understand the history behind it. Women with afros who looked like me used to be put in zoos, where people would pay to see and touch us,” says Anisa.

Many people who deal with micro-ignorances feel unable to talk about it or deal with it privately. For Jesse Oliver, slam poetry creates a connection through story and vulnerability with the audience, providing a deeper understanding and harmony when people simply just sit and listen. “I think the role I play with my poetry is injecting a little tiny bit of hope. I like to use that optimism, it’s important, bringing these stories out so we can listen to the issues and challenges that people are facing” says Jesse.

This Harmony Week, it’s important to create spaces and build a world where people from different backgrounds can authentically be themselves, like T2’s commitment to sharing the stories of these poets.

For T2, their company mission is to celebrate a difference by making a difference, “the battle for inclusion is not limited to race or cultural identity, as many acts of micro ignorance reveal judgement of age, gender or sexual orientation. We can learn much from the experiences shared by our poets, importantly to become more self-aware in the way we communicate with each other,” says Amy Smith.

“Through listening comes acceptance”, says poet Eunice Andrada, “it’s about not imposing our own beliefs on other groups of people, other communities. I think it truly means understanding other people and really hearing them. Just looking past all of the media noise, all of our preconceived beliefs about people and to actually see people for who they are.” For Eunice, Harmony Week is a poignant time for Australian’s to become more open in their perspectives of other people and other communities.

Harmony Week is a time to listen, learn and most importantly, celebrate the diversity of all Australians. T2 is encouraging Australians to join their brewing force for good, and in the time that it takes to brew a cup of tea–three minutes–have a conversation with someone new.

What Is The Title Of A Car? 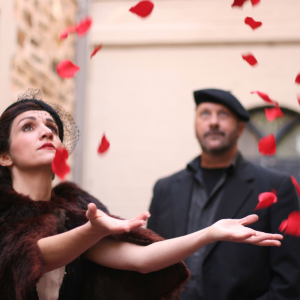