We All Grew Up With A Hugh or Gav: New Aussie Comedy Series ‘Idiot Box’ Nails It

A brand new Australian comedy set in the deep depths of suburbia highlights the utterly absurd, insular lives of childhood mates Hugh and Gav; two twenty something blokes who realise they’ve been wasting their lacklustre lives watching mind numbing television and jerking off to average pornography instead of actually living. Rather than go quietly into their 30’s like good, obedient citizens, Hugh and Gav decide to really f*ck things up properly and ‘do something’ with their lives.

Idiot Box is a hilarious 14-part comedy series written and directed by Benjamin Bryan and produced by Caitlyn Bryan. Idiot Box serves up short, sharp glimpses of Hugh and Gav’s downright hysterical and at most times questionable escapades in snappy 1-3 minute clips. After watching you’ll be left wondering, “What the hell just happened?”

The team behind the series, Ben and Cait, are a brother and sister duo who share a passion for creating engaging content for the big and small screens. Idiot Box is a crowd funded project that has occupied their busy lives for the past two years, where they have spent time recalling their own juvenile antics as a source of inspiration.

“I said to myself, what would happen if we never grew up? What if we lived our adult lives as big children? It’s really an ode to my childhood, growing up in the suburbs; where you did crazy and absurd things just through boredom,” explains Ben of what motivated him to write Idiot Box.

“The special thing about Idiot Box is the simplicity of the concept. Hugh and Gav really are just two idiots attempting to go about their lives in a world where they are unlikely to ever really succeed at anything,” adds Cait.

After kicking his fiancée out of the house, Ben set up his home as Idiot Box HQ and went about shooting the whole series in one week on a budget resembling what would cover the cost of a dozen burgers from Macca’s, roping in unassuming mates to help realise his dream.

One of those trusting mates was Liam Seymour who brought the character of Hugh to life with not much effort; he explains what appealed to him about the project.

“I immediately related to Idiot Box from the moment I read the scripts. It was the familiar suburb life for a young lad, the crime, mayhem, intoxications, boredom – it’s all so accurate.”

“When I was a kid I made a pact with my best mate that we would never leave the town we lived in and we would stay there forever…Gav represents what my life would be if I stuck to that pact,” adds Chris Gibson who convincingly plays Gav.

We all grew up with someone like Hugh or Gav, whether we liked it or not. Available online now, Idiot Box gives us the chance to re-live those care free times of acting like a dick and thinking we got away with it. 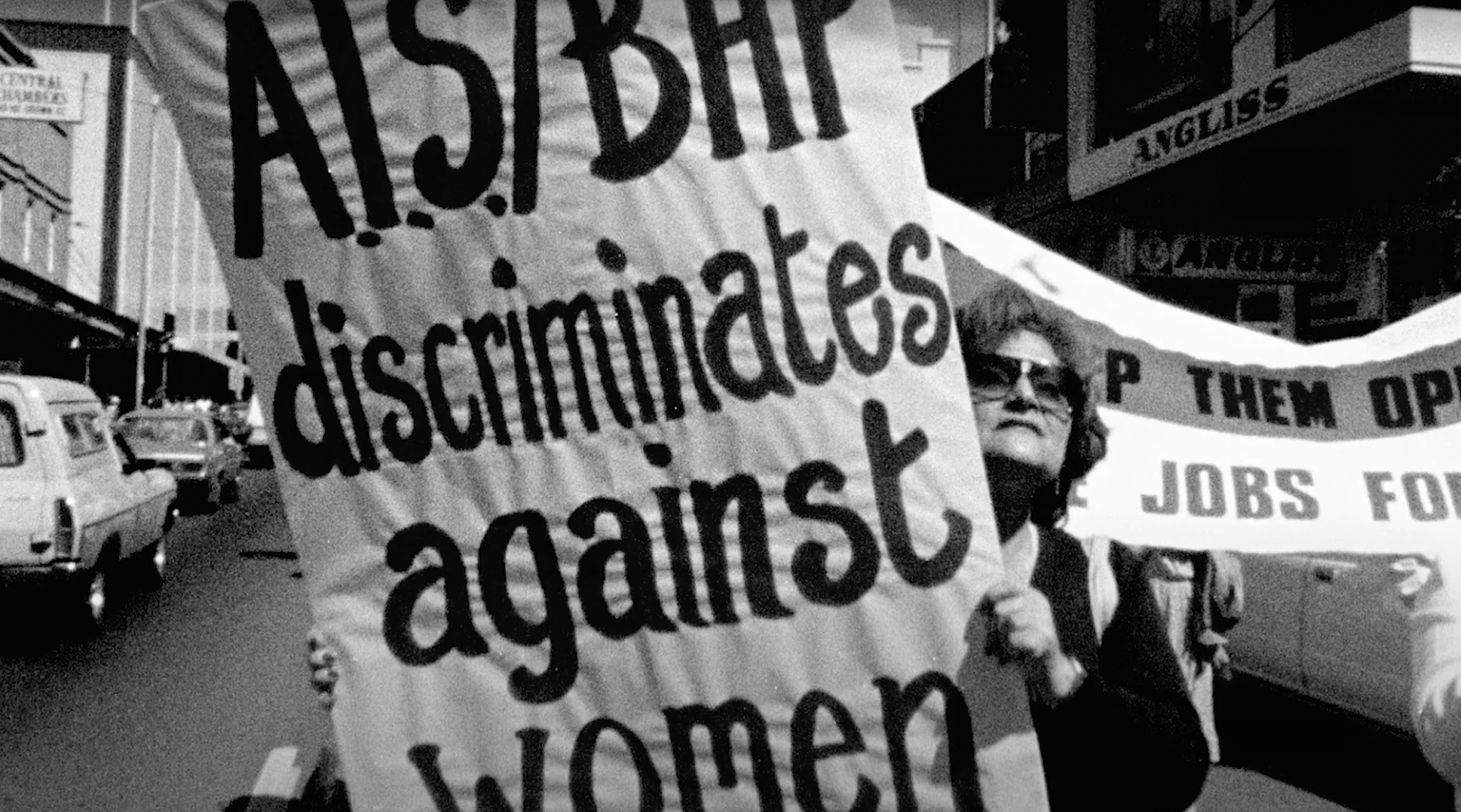 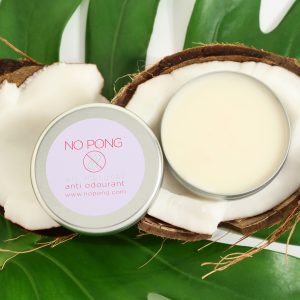