The 7 Documentaries You Should Be Watching In 2020 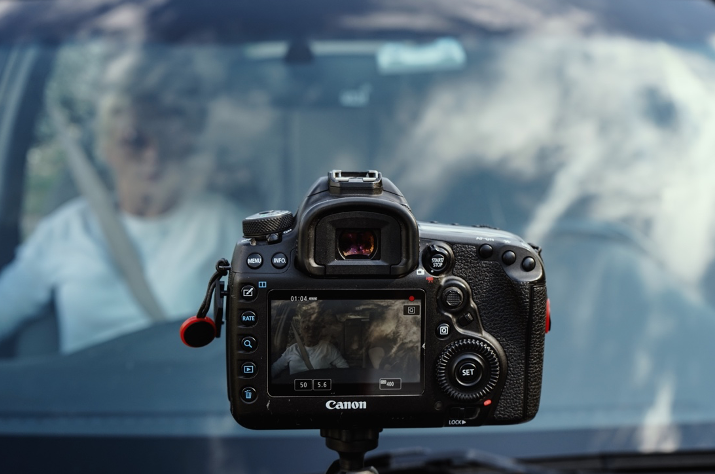 When we sit down in front of the TV, we like to be told stories. While movies have provided us some great fictional tales over the years, there’s nothing like a good real-life account of a world-changing event or an amazing life for us to get our teeth into.

Thanks to the surge in demand for streaming services, documentaries, often presented as a miniseries, are flourishing. Netflix, HBO and Amazon are overflowing with factual programs about scandals, sporting glory and crime. Seeing as they are so many to choose from, let’s look at seven of the best documentaries lighting up our screens in 2020.

Filmed as the investigation into the financier was gathering pace, the series serves as a platform for the voices of the victims who have had to suffer with their secrets for many years. The exposé sheds lights on how money and power was used to manipulate youngsters, and how society needs to do more to prevent such crimes.

Watching the show gives the sense that we’re only seeing the tip of the iceberg, and with Epstein’s ex-girlfriend Ghislaine Maxwell taken into custody in mid 2020, it might be that more documentaries follow.

Many call the Chicago Bulls the greatest sports team of all time. With their string of titles and galaxy of gifted athletes, it’s difficult to argue with them. US basketball was changed forever by this remarkable team and thankfully a press crew was on hand to record their success, including many intimate moments.

For all their sporting prowess, the characters that formed the backbone of the side weren’t perfect. Dennis Rodman battled alcohol addiction, Michael Jordan showed signs of problem gambling off the court, while the tension between coach Phil Jackson and general manager Jerry Krause threatened to rip the team apart.

The result is an explosive cocktail of glorious triumphs and dressing room battles, supplemented by one-on-one interviews with the key players. Even non-basketball fans will be enthralled by this rollercoaster ride.

Spike Jonze is used to filming bands. The acclaimed director was behind some of the most famous music videos of the 90s and 2000s, working with the likes of Kanye West and Daft Punk.

The Beastie Boys are another act who have collaborated with Jonze down the years, and this part-documentary, part-concert film is a fascinating look at the ups and downs of the hip-hop trio. The interviews with band members are insightful — especially when talking about the death of founder Adam Yaunch (AKA) — and the live scenes perfectly capture why the Beastie Boys are so well-loved.

Where do we start with this one? In equal parts disturbing and fascinating, the Tiger King took Netflix by storm when released in March 2020, with the eye-opening antics of Joe Exotic and his foe Carol Baskin offering an incredible insight into the world of tiger captivity in the US.

The story is so crazy it makes you wonder exactly how directors Eric Goode and Rebecca Chaiklin managed to document it all in one series, but they do so expertly well, with each episode leaving viewers desperate for more. Shows like this, while unsettling, are a big reason why documentaries are big at the moment.

If you’re looking for a relaxing watch, this isn’t it, so be prepared for more twists and turns that you can imagine over the next 10 hours or so.

A chronicle of the Biosphere 2 project in the late ‘80s, Spaceship Earth looks at how scientists tried to bring a sci-fi concept to life. The idea was to create a completely self-sufficient ecosystem inside a giant glasshouse in Arizona, with eight volunteers spending two years inside.

Director Matt Wolf brings modern-day interviews with the participants together with footage of the project to tell the full story. But there’s more to it than meets the eye: was it for financial gain or science? Are the volunteers really…voluntary?

The series doesn’t necessarily answer these questions but provides a lot of material to help you come to your own conclusion. Worth a watch.

We’re all familiar with the famous yellow arches of McDonald’s, the global burger franchise that has restaurants in over 100 countries. But not so many of us have heard the story of the $24 million scam involving its McMillions game and enterprising criminals.

Jerome P. Jacobson was the ‘McMastermind’ behind the fraud, working out how to rig the game so that the big prizes went to people he knew, of which he always collected a cut. The crime went on for years, with the FBI unable to work out what was happening.

Fans of real crime will love this entertaining look at how Jacobson made his fortune, and directors James Hernandez and Brian Lazarte, with a helping hand from executive producer Mark Wahlberg, know exactly how to tell the story.

Many things make this documentary special. One of them is its rare take on the Syrian civil war from a female point of view, with co-director Al-Kateab sharing her harrowing six-year experience of the conflict from the ground.

While viewing a programme on the worst humanitarian crisis in a generation is difficult to watch, it’s also hugely important. The documentary serves as a lesson on the brutality of war, and the devastating human consequences that it entails.

For Sama is the most BAFTA-nominated documentary in history, and it’s not hard to understand why.

How To Kick Your Poker Hobby Up A Gear 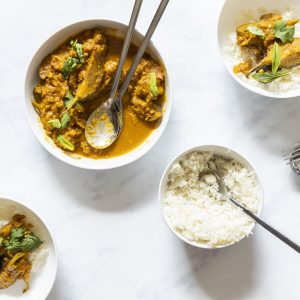