Queen & Country: A Uniquely Australian Pageant Contest Like No Other

A brand new factual series challenging everything you thought you knew about country town pageants was launched online last month. QUEEN & COUNTRY AUSTRALIA is an enlightening yet, heartfelt six-part travel series hosted by US travel writer Jesse Archer exploring the lives of the extraordinary rural women fiercely competing to be crowned the next Beef Week Queen – this is ‘real reality’ at its best.

Every year, country towns all across Australia hold a festival to find a new Queen. The quest is to find a young local woman that best represents their community and country women in general. Glamour and beauty are irrelevant and there’s no swimsuit or evening gown round. Instead, candidates are judged on personality, confidence, rural knowledge, in addition to demonstrating an understanding of their local community and current affairs. “Coming from America, I expected an over the top pageant, with way too much hair, tiaras and sequins, and girls falling over themselves to out-bitch each other. Well I got a Tiarra, but she was one of the contestants! Beautiful, down-to-earth and, along with all the other girls hoping to be Queen, a true local treasure,” says Archer. 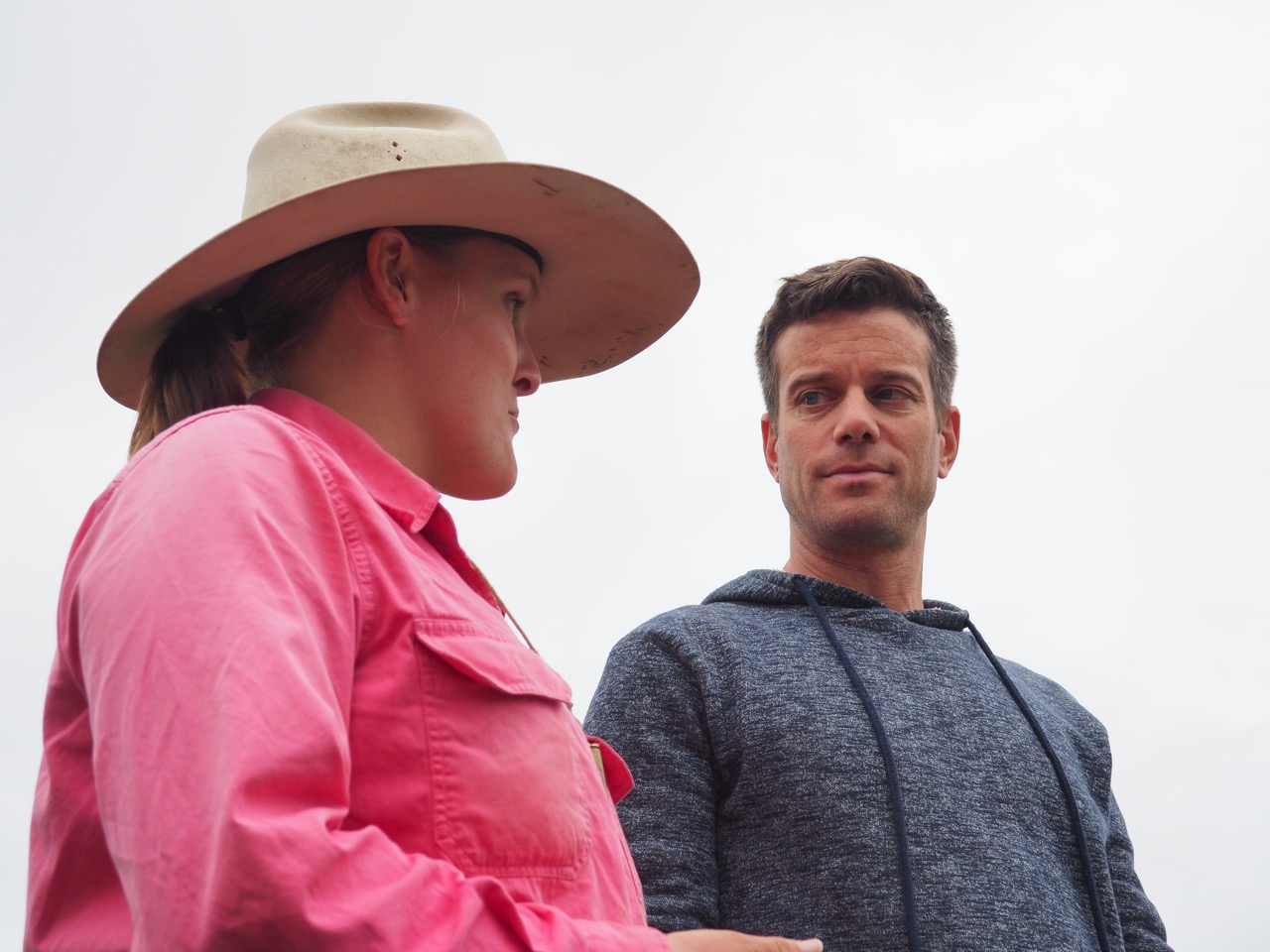 QUEEN & COUNTRY AUSTRALIA focuses on five women competing for the 2017 Beef Week Queen crown. In each episode, Jesse Archer delves into the charming stories behind these unique young women revealing who they are, what they do and why they’re hoping to be crowned their hometown Queen. “I grew up in Murwillumbah, not far from Casino and I’ve never felt any show has ever really captured the people of this region as they should be,” says writer/director Max Walker, “This was an opportunity to see Australia in a completely different and delightful light… through its Beef Week Queens.”

This is Ironbark Media’s first production, which is entirely self-funded by long-time friends Mark ‘Max’ Walker (Australian Story, Who Do You Think You Are, Grand Designs Australia) and Matthew Kelly (Screen Australia, Foxtel). “We’re two country boys, who after many years working in the city and around the world, have begun our own venture. We decided to make our first film together in the region that we both call home, the Northern Rivers of NSW” says Walker.

“We were inspired to create QUEEN & COUNTRY AUSTRALIA as we wanted to hear from young regional women and reveal how they live their lives today” says producer Matthew Kelly. Walker adds “QUEEN & COUNTRY AUSTRALIA was a unique chance to profile young rural women and tell their stories. They’re sadly under-represented on our screens and that’s a great shame. This was a chance to see the depth, resilience and tenderness these amazing women possess. Women are the backbone of rural and regional Australia.”

Walker and Kelly made a point of finding a quirky, fun yet curious host, who they believe to be a worldwide TV star in the making. “Jesse was the perfect choice of a host because of his charm and charisma, but also his interest in all things weird and wonderful in Australia. He’s the ultimate cross between Graham Norton and Louis Theroux,” says Kelly.

QUEEN & COUNTRY AUSTRALIA debuted exclusively on YouTube with all six episodes going live from July 27. Audiences are encouraged to binge the entire series in one sitting and immerse themselves in the stories of these remarkable rural women competing to be crowned the next Beef Week Queen.

Sleep Inertia Solutions: How To Combat The Groggy Feeling 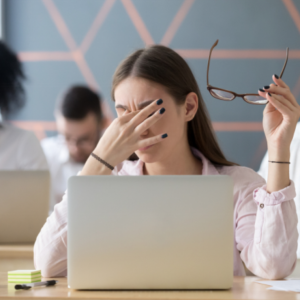 Sleep Inertia Solutions: How To Combat The Groggy Feeling

It’s hard to explain the cloudy-headed feeling you get when you first wake up. Even after being good and getting a decent...
© Onya Magazine 2009 - 2021
Back to top