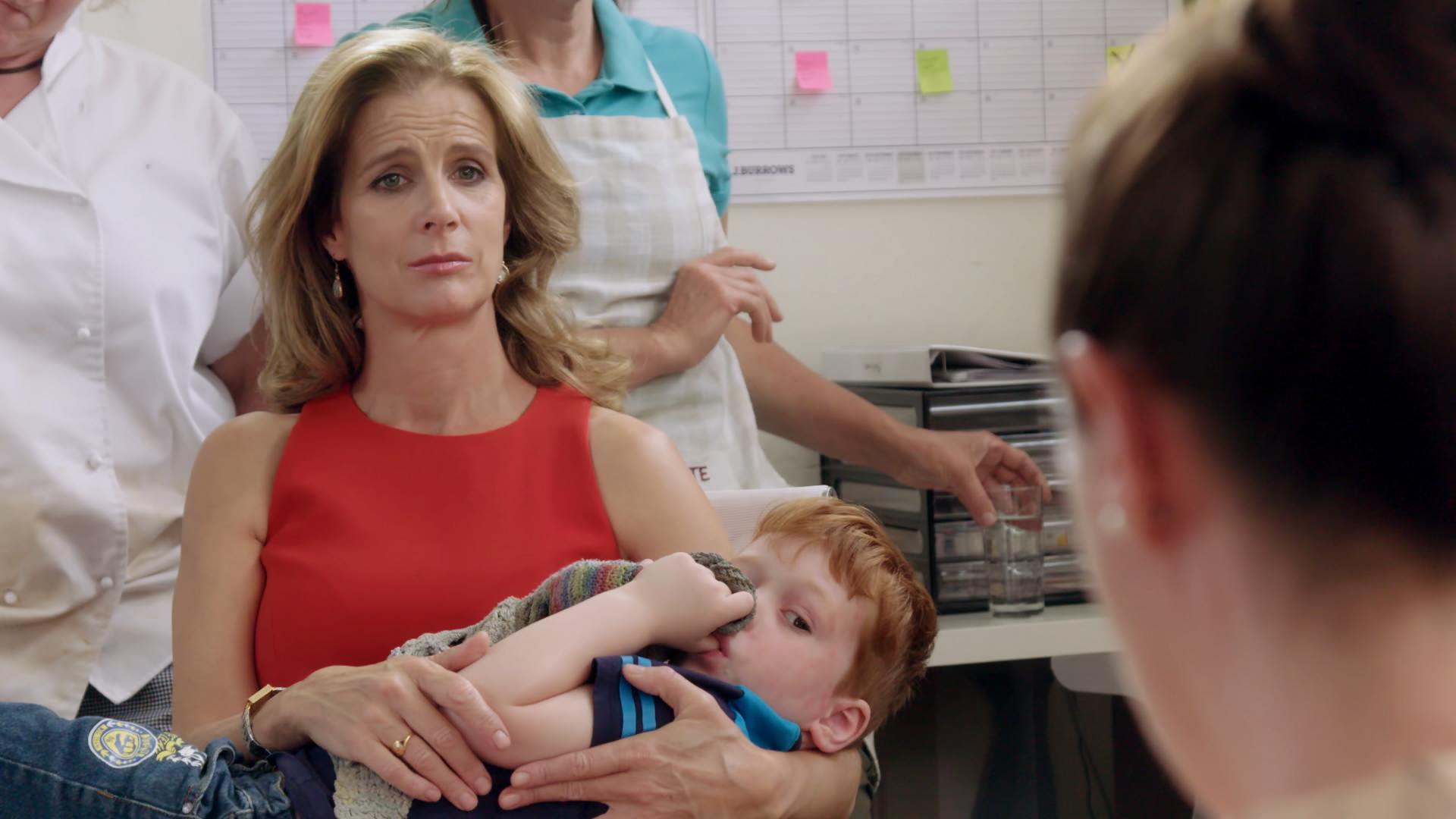 What if a man you had a one night stand with nine years ago was employed at your work? And what if he didn’t remember you?

Little Acorns – a work place comedy set in a suburban childcare centre, where the adults behave more like children than the children.

A brand new Australian comedy set in the besieged suburban childcare centre Big Oak is about to bring the laughs, as the adults behave more like children than the children. Little Acorns is a bold new nine part work-place comedy, written and directed by award-winning duo Trudy Hellier (Lowdown) and Maria Theodorakis (Walking on Water).

Funded by Screen Australia, Little Acorns will be available exclusively online from September 1 and will have you seesawing from the unflinching to the absurd with it’s snack size 3-5 minute episodes. Little Acorns unpacks an unlikely group of characters rarely seen on our screens: childcare workers. But with a united talent for testing the limits: pranking, fighting and relentless shit-stirring, the characters in Little Acorns are like nothing you’ve seen before.

“We wanted to celebrate the world’s unsung heroines, but ultimately we wanted to make a show about women behaving badly,” says Theodorakis on what inspired them to create Little Acorns.

“These are women we all know but rarely see on our screens. They are bold, fearless, contradictory and ridiculously funny,” says Hellier.

It’s the adults in Little Acorns, with their flawed and at times, outrageous behaviour that drives this comedy. We see ourselves through their mistakes and occasional triumphs. While the children, naturally going about their business are a dynamic contrast to the adult antics.

“We are tired of seeing women in stereotypical roles; men are having all the fun and we’re always telling them to behave.” Says Hellier. “We aim to usurp these stereotypes and challenge the whole idea of what it is to be a caring female.”

“Because we both come from acting backgrounds, we were able to approach actors whose work we loved and write specifically for them, giving the characters a wonderful authenticity,” Theodorakis explains.

“Writing for them was a joy and it’s been exciting to see what they’d bring to their roles. Rachel Griffiths joining us was a testament to the quality of the work and icing on the cake for us,” says Hellier. 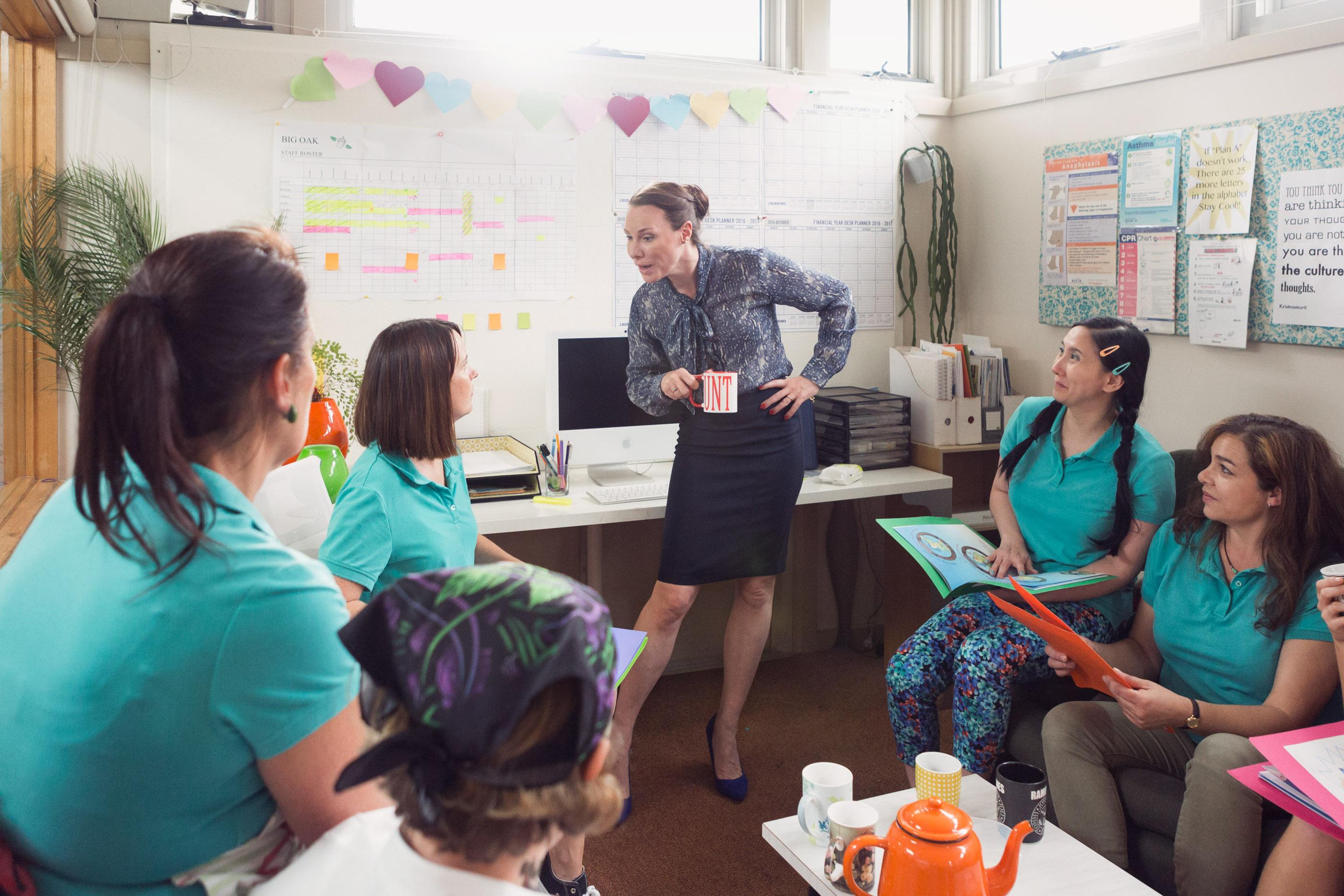 Mike Cowap, Investment Manager, Screen Australia weighs in, “We’re thrilled to have supported this first season of Little Acorns, the team know their audience. Binge viewers are recommended to arrange care for their children in advance to achieve maximum viewing enjoyment.”

Fearless in its investigation, Little Acorns doesn’t just explore narcissistic parenting, bewildered toddlers and food allergies, it also asks the big questions, such as “Is green poo normal?” Little Acorns will have you binge-watching the series whilst trying not to laugh out loud… in case you wake the baby… or alert the boss.

How To Master The Perfect Brow For Your Face Shape

The 99 Cheese Pizza Returns For One Day Only 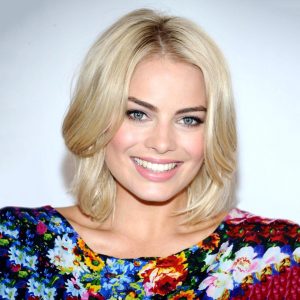 How To Master The Perfect Brow For Your Face Shape

There is no denying it, your brows are the not-so-secret key to defining your facial features and can completely shape...
© Onya Magazine 2009 - 2021
Back to top