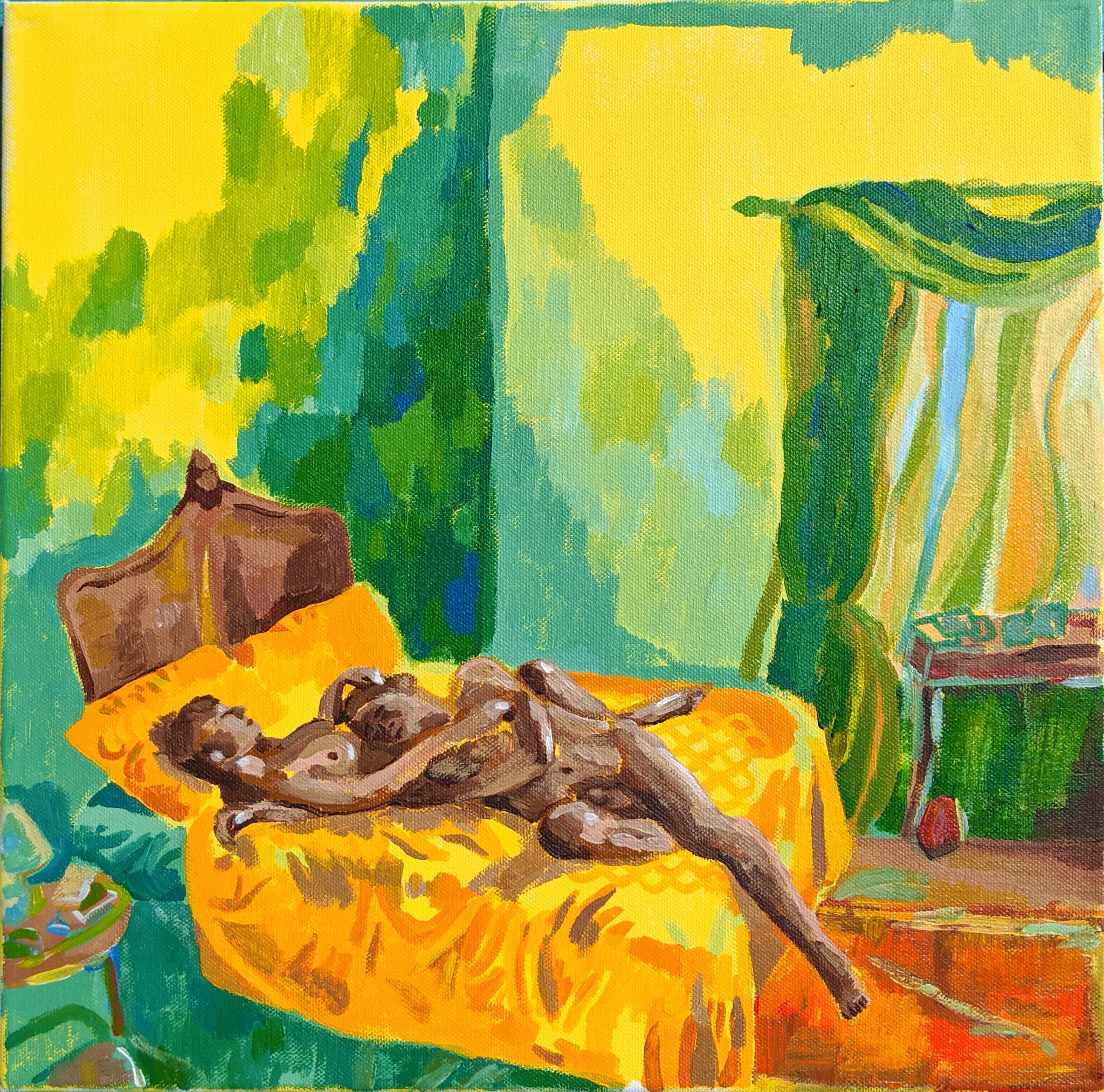 The BBC/Hulu adaptation of Irish author Sally Rooney’s critically acclaimed and bestselling book Normal People has captured the agony and ecstasy of first love, as well as the wistful, romantic longings of normal people all over the globe.

It has been a few weeks since I first watched Normal People, the TV series that has shattered streaming records on BBC iPlayer since its release in April this year.

Having finished the book after a two evening binge, I watched all 12 episodes in one fell swoop, from seven pm to one am. At one am, I tentatively closed my laptop, turned off my bedroom lamp, and lay in bed flat on my back. There I remained, wide-awake for hours.

The next day I woke exhausted, red-eyed and with a lump in my stomach. I could barely speak or eat. I walked around the house aimlessly, wandering from room to room, staring out windows blankly, searching for something intangible and seemingly out of reach. I went to bed feeling sad and anxious and the next day, sadder still.

I watched the series again and realised, with the subtlety of a face-first collision with a brick wall, what it was that I had been feeling: heartache. Whole body, top to toe, heartache.

Connell and Marianne’s love story is so full of angst, so tender and bewildering, that it reminded me with some force of my own intense feelings as a teenager; the messiness and heart-sick pounding of first love, like a blister—the pain and novelty of it on the skin, the bloom and eventual puncture.

Watching Normal People, I was back there again, only with an ‘80s synth soundtrack as the backdrop. The throb and pulse of smoky nightclubs, the teenage misdemeanours, the nights that would either end in an embrace or in tears, the latter wiped away and soothed by a gaggle of girlfriends wearing strappy heels and matte lippy, all shivering in the thin, night air.

I joined a Facebook Normal People fan group. I was curious. Was it just me? Was anyone else’s heart in bits? Were there other normal people out there running through scenes and reciting lines of dialogue in their head, creating possible alternate scenarios and wishing, wishing, that Marianne would have just said yes to joining Connell in New York?

And there they were, in the bat of an eye and click of the mouse, the other normal people: posing questions, analysing and critiquing, comparing the book to the series, posting links to Q & A’s with the director, casting agent, costume designer and intimacy coordinator. There were links to interviews with the cast, favourite scene selections, Paul Mescal’s Emmy nomination for a lead actor in a limited series or movie—and OH MY GOD, what to say about episode 9!

I had found the mothership.

Since then, more Normal People private Facebook groups have popped up. There is an insatiable need for us normal people to dissect every scene, every motivation, every scrap of dialogue.

There is just so much that rings true: Connell’s struggle to communicate and inability to reconcile his real feelings; Marianne’s lack of self-confidence and less than perfect home life, Connell’s worries and anxiety about fitting into his high school peer group, Marianne’s attraction to damaged men, a consequence of her quietly brutal upbringing.

Then of course, there is that simple love story at the centre, at the very heart of it all, in which Connell and Marianne, despite their best, misguided efforts to move on with others, keep drifting back together. After many misunderstandings, the things said and left unsaid, the empty space that hangs between their thoughts and reality, the many break ups and make ups, our two star-crossed lovers finally come to realise that what they have is genuine, true love, in all its perfect imperfection.

The narrative signposts my own marriage to one of my brothers’ best friends from university. Unlike Connell and Marianne, it took us about 15 years to become more than friends, but his deep devotion to our relationship was something I had not experienced in full. He was all in from the very beginning, headfirst and steadfast.  His love was, and continues to be, intensely felt and transformative. Connell and Marianne remind us that love can be life’s greatest healer; a balm for every bruise and scrape, an obliterator of grief and despair.

There has been much natter about Normal People’s ample and graphic sex scenes. For me, they are full of joy and discovery. They should be required viewing for every teenager for a lesson on consent and respectful behaviour during an intimate exchange: “Is this how you want it?”, “Is that okay?”, “Do you want me to stop?”, “Not tonight, you’re wasted.”

Love can be penetrative, but it can also be gentle and considered.

Normal People reminds us that money and class offers little protection against domestic violence. Marianne’s wealthy family is a testament to the dysfunction that can manifest when an abuser, whether long dead or still alive, leaves their grubby stain. It is a familiar and catastrophic story for many.

Through the finely drawn characters of Connell and Marianne, we are able to reflect on our own childhood and teenage years: what shaped us, what tortured us, what we learnt to let go of, who broke us and who made us whole.

The crushing loneliness of heartbreak is universal of course, but sometimes it takes a masterpiece like Normal People to remind us that real love is worth pursuing and that one-day, after many trials, missteps and hacking cries into the night air, you will find the one that makes you exclaim, “It’s not like this with other people.”

Normal People is streaming on Stan.

Dimitra Cromdos is a freelance writer, content creator and communications coordinator based in Melbourne. 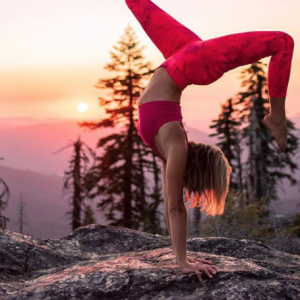 Whether you’re looking to get in better shape, keep fit or achieve that personal best, we can bet you there is a range...
© Onya Magazine 2009 - 2021
Back to top