Following its successful world premiere at the prestigious Sundance Film Festival, the official trailer for Top End Weddinghas been released in Australia, giving audiences a glimpse of the highly anticipated Aussie movie.

Top End Wedding is a hilarious and heart-warming romantic comedy which tells the story of successful Adelaide lawyer Lauren and her fiancé Ned. Engaged and in love, they have just 10 days to find Lauren’s mother who has gone AWOL in the Northern Territory, reunite her parents and pull off their dream Top End Wedding.

As both Lauren and Ned travel through the Top End and visit iconic sites such as Darwin, Katherine, Kakadu, Arnhem Land, and the secluded Tiwi Islands, they find fulfilment through the wild beauty of the NT’s landscapes and the unbeatable charm of local Territory characters they meet along the way.

The movie stars Australian actress Miranda Tapsell of The Sapphires fame, who, along with writer/actor Joshua Tyler (from comedy series Plonk), co-wrote the movie. Her fiancé Ned is played by Welsh actor Gwilym Lee who currently stars in the smash hit Queen biopic Bohemian Rhapsody.

Top End Wedding was partly funded by Tourism NT and following its world premiere at Sundance Film Festival will open in cinemas across Australia on May 2, 2019.

Tourism NT Executive General Manager Marketing, Tony Quarmby, said the movie’s stunning scenery is set to shine a spotlight on the natural wonders of the Top End and encourage a new wave of travellers to explore it on their own terms.

“Top End Wedding captures the authentic Top End – our modern city, our contemporary culture and the raw and hilarious essence of our people in a romantic adventure that will appeal to the young, families and mature travellers alike.

“Iconic locations such as the Tiwi Islands, Jabiru, Darwin, Nitmiluk (Katherine) and Kakadu are characters in their own right, whose starring roles add a certain magic to the movie experience, cementing the NT as a truly world-class travel destination.

“It’s a funny, feel-good ride through the breathtaking Northern Territory and we can’t wait for audiences both here and abroad to see it and visit to experience the Top End for themselves,” said Quarmby.

For travellers to the NT, Top End Wedding will be screened in Darwin, Kakadu and Nitmiluk National Parks at dates throughout May and June as part of the annual NT Travelling Film Festival. A highlight of the NT tourism calendar, the festival celebrates and showcases the stories, culture and landscape of the iconic Territory and the people that call it home.

The link to Top End Wedding’s trailer can be found here: https://northernterritory.com/promotions/top-end-wedding 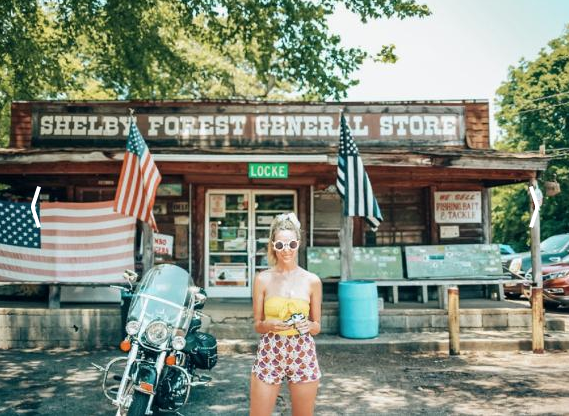 Get Back Out On The Open Road: Southern Style 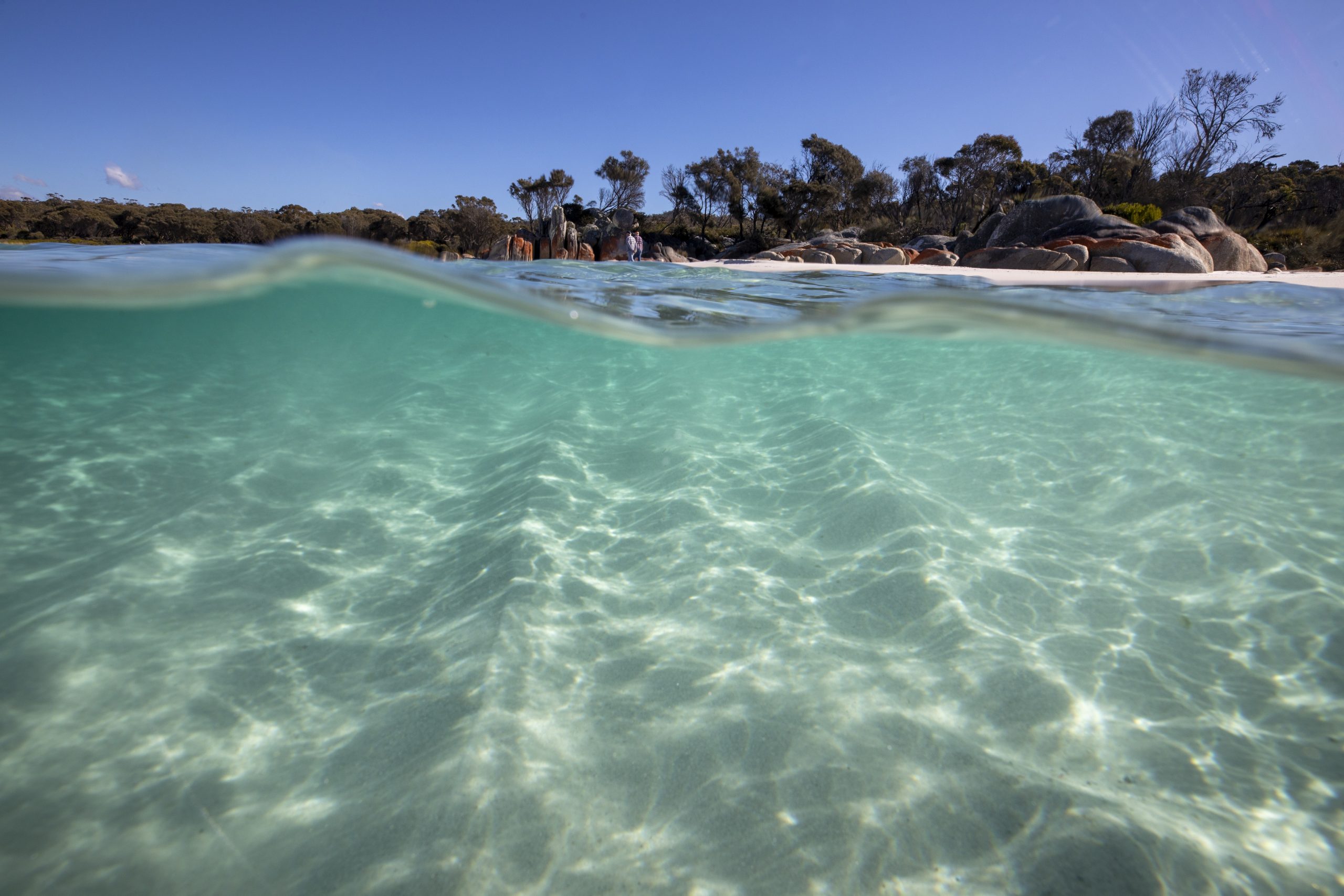 Back Your Backyard: Swap International Destinations For A Local Australian Holiday

It’s no secret living in Australia that SPF is a daily necessity. It doesn’t matter whether it’s 19 degrees and overcast,...
© Onya Magazine 2009 - 2020
Back to top