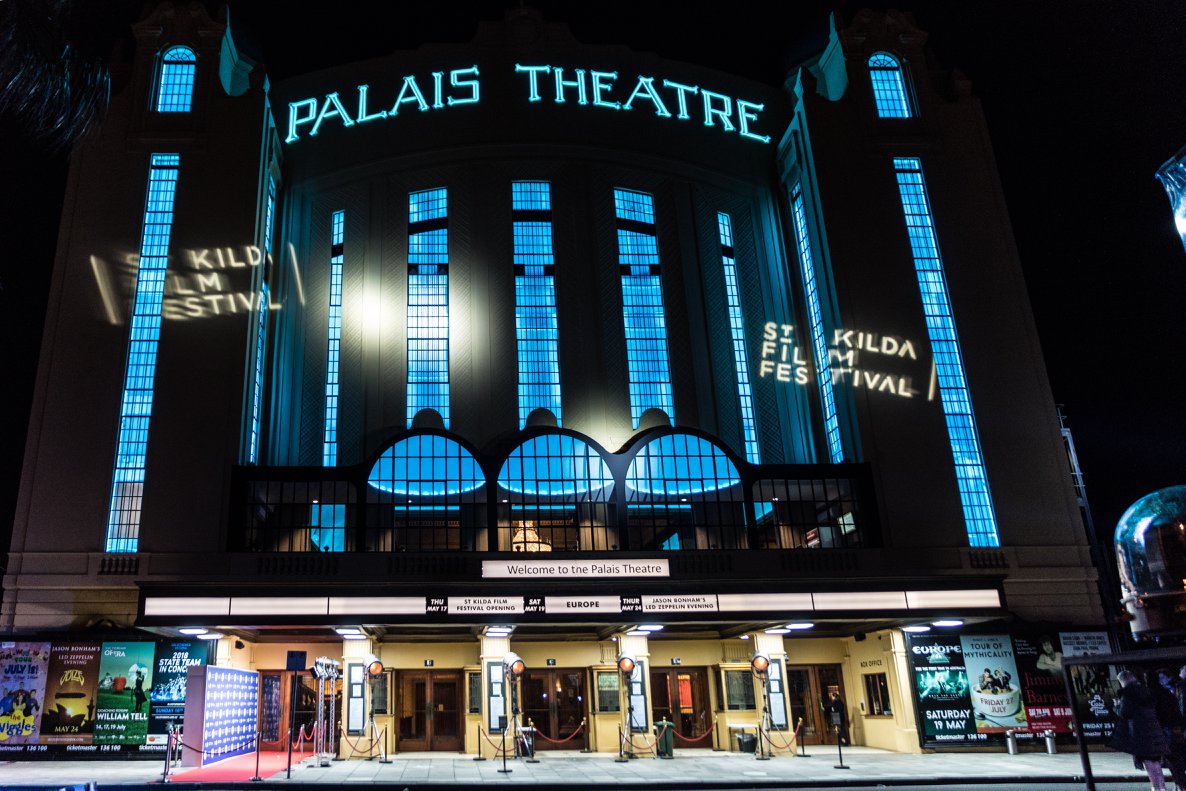 Arriving to the St Kilda foreshore is the anticipated annual Film Festival. Celebrating its 35th birthday, it launched in style. It’s bigger and more creative than ever.

It is a wonderful celebration of Melbourne culture, and is produced and presented by the City of Port Phillip.

The Red Carpet Launch on Thursday 17 May made us all feel like Hollywood Stars. The program of the evening dished up a taste of what’s to come. An excited crowd of over 2,800 flocked to the Palais Theatre to join the local Film Industry to kick the celebrations off.

The Film Festival provides a platform for emerging Australian Film Talent to showcase their talent. A renowned event, the St Kilda Film Festival screens films which are eligible for consideration in the Short Film Award and Documentary Short sections of the Oscars. It plays the Top 100 short films of the year, alongside a range of music videos and international films.

The festival has been ingrained as an important part of the Melbourne Arts and Culture scene for over a generation. As the temperatures drop around the city, the crowds gravitate to St Kilda to celebrate the creative energy coming out of Australia. With an abundance of screenings and special events, there’s something to knock the socks off even the most critical of critics. The Mayor of the City of Port Phillip, Cr Bernadene Voss, is very passionate about the event and asserts that,

“The calibre of films in this year’s event is incredibly high and the 2018 Festival is set to be one of our best.”

If we weren’t sold before, Cr Voss tick of approval has definitely made us reconsider another night of Netflix. The film festival runs until 26 May. Should you need a suggestion, the festival guide will also help guide you in the right food and drink direction. All films are under 40 minutes in length and are a great alternative to commercial movies.

The festival features plenty of free events, fancy events and family-friendly events. Even more reason to rug up and enjoy the best of Melbourne’s Film Scene. 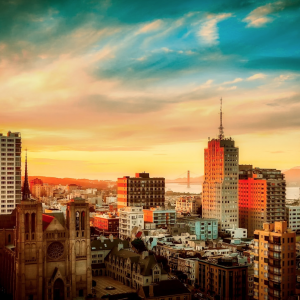 Looking for the best state to live in? California is your destination. The state has so many reasons that make it a great...
© Onya Magazine 2009 - 2021
Back to top