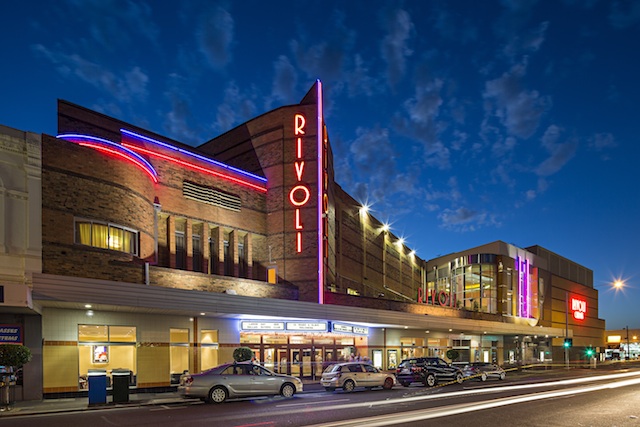 To commemorate the 75th anniversary of Melbourne’s most iconic cinema, the Rivoli will host a weekly classic film series, culminating in a special Gala event on Sunday, October 25.

Officially opening its doors on October 11, 1940, the Rivoli was designed by noted cinema architects, H. Vivian Taylor and Sollieaux. Over the years, Rivoli Cinemas has become a landmark in Victoria, possessing a rich heritage with its stunning art deco opulence, showcasing the latest in contemporary and art-house film offerings. 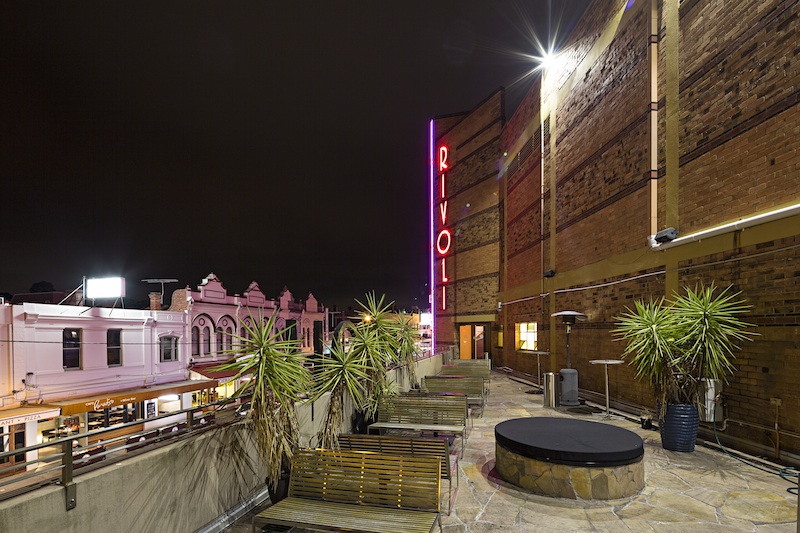 To honour 75 years, Rivoli Cinemas will be giving film lovers an opportunity to watch the most memorable and recognisable classics of all time. The month of celebration commenced on Sunday, October 4, showcasing Casablanca, Vertigo, and The Shawshank Redemption.

The celebration will coincide with the nostalgia imbued Gala event, including an exclusive screening to the most anticipated film of the year, Carol (2015), starring Cate Blanchett and Rooney Mara.

Mohit Bhargava, GM Sales & Marketing at Village Cinemas said: “We are thrilled to celebrate another major milestone of Rivoli Cinemas.”

“As one of Melbourne’s landmark venues, we are very proud of Rivoli’s 75 year history and appreciative of the loyalty shown by our audiences who continue to return to this iconic venue”, he said.

“We saw no better way than to celebrate 75 years by giving back to our community. We will reach back into the history of film and screen some of the greatest classics in our revered cinema.”

Rivoli Cinemas features six traditional screens and two Gold Class cinemas, including a stylish rooftop bar. The complex remains the most unique moderne style cinema in Victoria, and is still largely known and enjoyed for its decorations and atmosphere.

Tickets to see classic films are on sale now.

For more information on the Gala event, please visit http://villagecinemas.com.au/events/rivoli-anniversary-gala 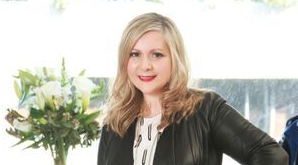