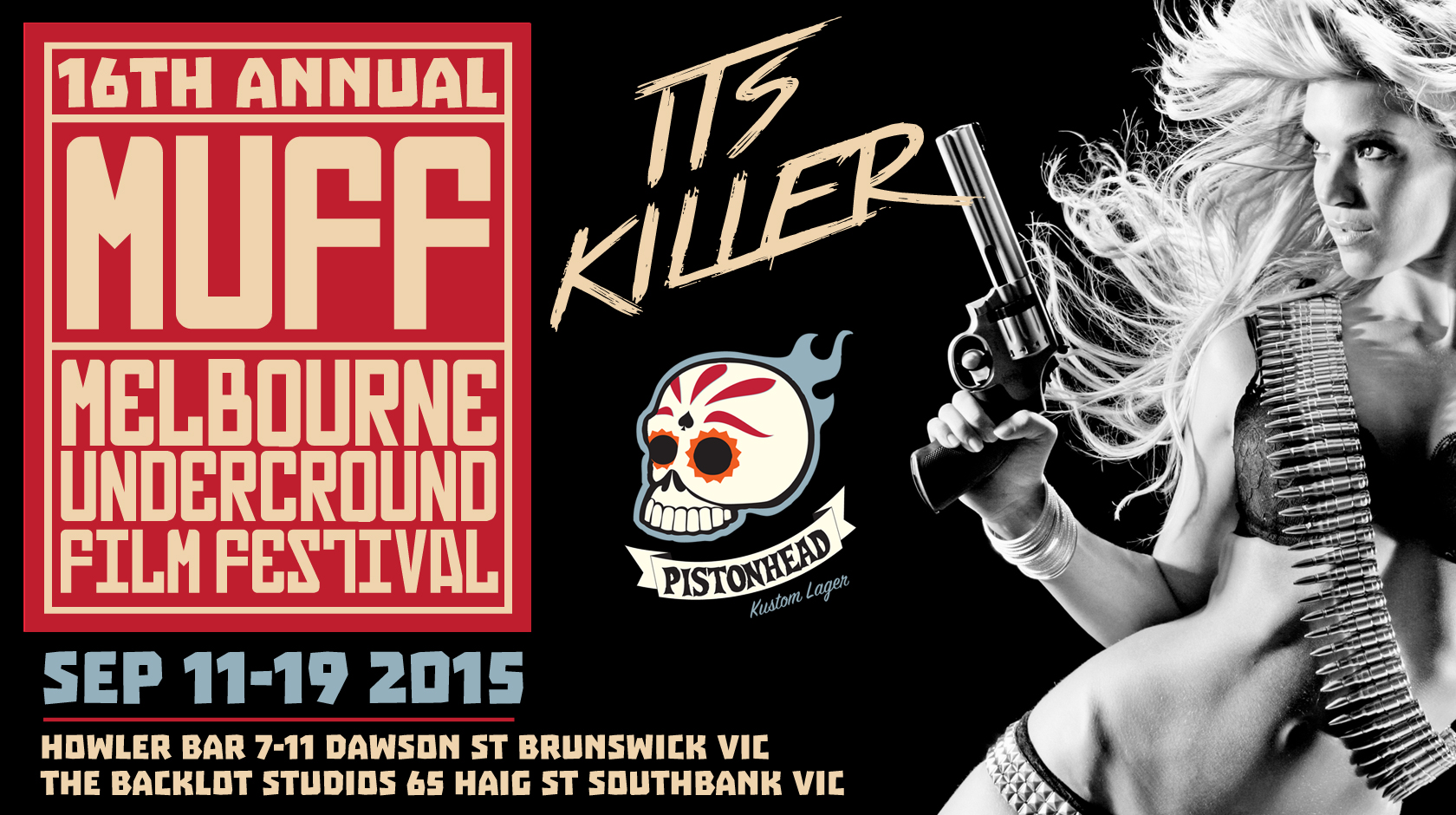 After a stunningly successful year in 2014, Melbourne Underground Film Festival is back with MUFF16 – their sweet 16th year supporting independent and guerrilla local and international cinema.

MUFF16 will kick off on Thursday, 11th September and run for 9 consecutive days across two great venues – Backlot Studios and Howler Bar.

This year MUFF has promised a killer curated program of feature films and shorts, as well as a special event screening of Festival Director Richard Wolstencroft’s own The Second Coming Volume 1, starring the likes of Michael Tierney, Gene Gregorits, Boyd Rice, Pete Doherty from The Libertines, Jerome Alexander from the Deadcuts, Kim Fowley, William Margold and a host of others.

This year’s Opening Night film is the fantastic Under a Kaliedoscope by Addison Heath and starring Kenji Shimada, Kristen Condon, Glenn Maynard and Aston Elliot.

In other words 2015 brings us another bumper MUFF – so get in and check it out! 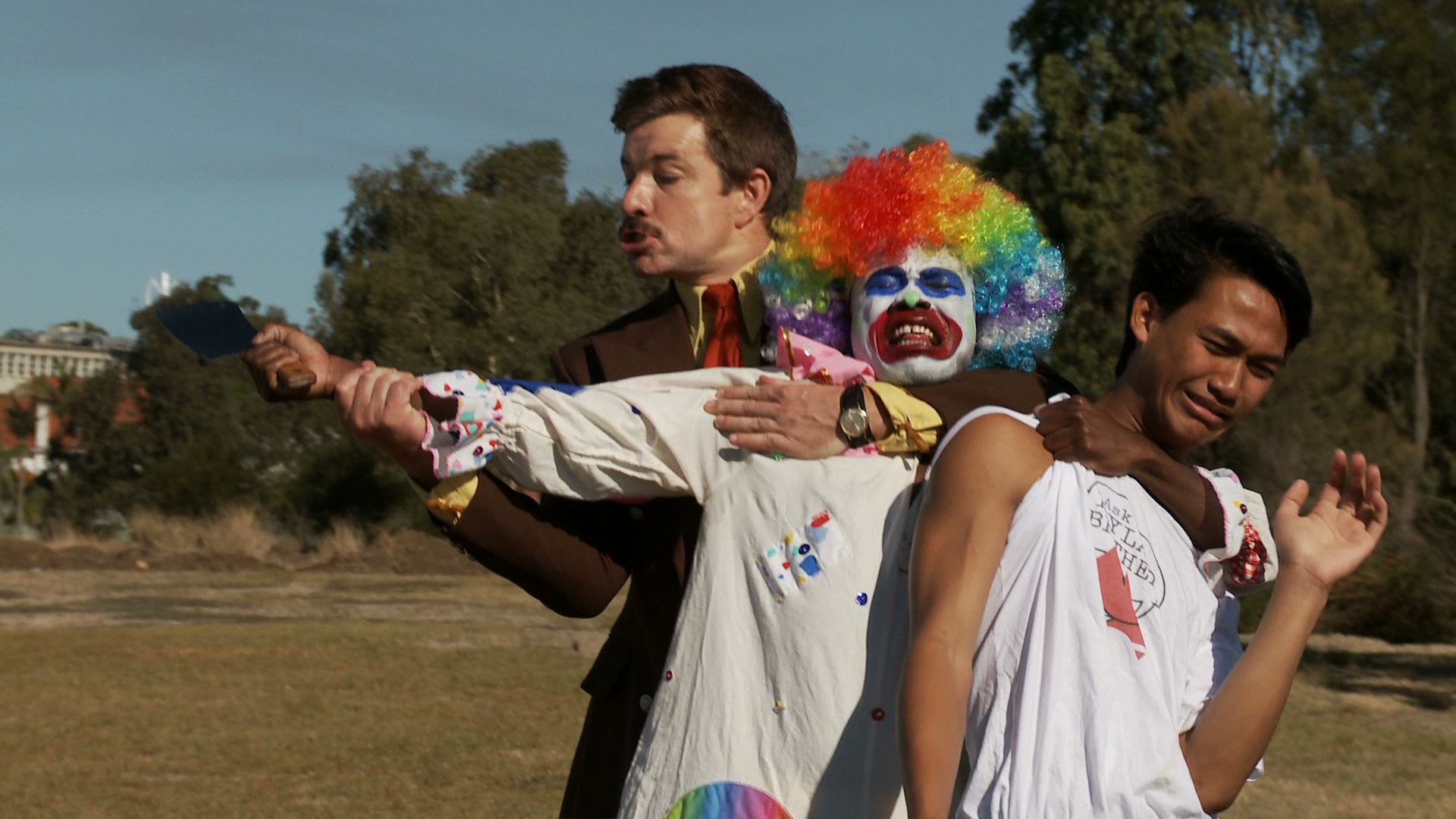 OPENING NIGHT: Under a Kaleidoscope by Addison Heath

A soldier who has been fighting a long war is driven mad because he no longer believes in any purpose or righteous truth behind the killing. He comes to a surreal world looking for his and only love from his youth, believing she will rescue him from his demons. On the road to Edge City he encounters two seductive spree killers who oppose his efforts to find his love and the redemption he desperately seeks.

8 of the best films submitted to the festival, produced over the past year by local and international indie/guerilla filmmakers.

After announcing itself as THE SECOND COMING VOLUME 1 and presenting a quote from the WB Yeats poem of 1899, ‘The Wind Among The Reeds’, a man (Michael Tierney) picks himself up off the dirt floor of a barren landscape and begins to walk. An electronic soundtrack pulsates ominously. Unable to get a lift while hitchhiking, the man turns to the sky to bellow the eternal existential question, “What do you want me to do?” He answers himself by conducting magic ceremony 777 in front of a small blackened winged-demon, all the while invoking the second coming.

BEST OF THE REST:

A showcase of various short films from around the world, curated by Hussein Khoder and Reilly Archer-Whelan

An inner city tale of 2 detectives on the trail of a depraved killer stalking prostitutes through the streets of 1977 Melbourne.

Presented by SAE Creative Media Institute and MUFF alumni, and running over two days, MUFF Academy is a free film school and side bar event to be held at Hogan Gallery in Collingwood. Eight guest speakers will give you the low down about how to make, complete and exploit a low budget or micro budget feature to its best and most productive ends. Just turn up and be part of it – no booking necessary! 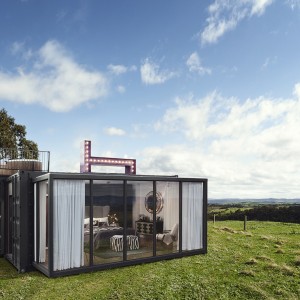 Leading global hotel-only booking app, HotelTonight is taking thrill-sleeping to new heights with the launch of The Spontaneity...
© Onya Magazine 2009 - 2021
Back to top