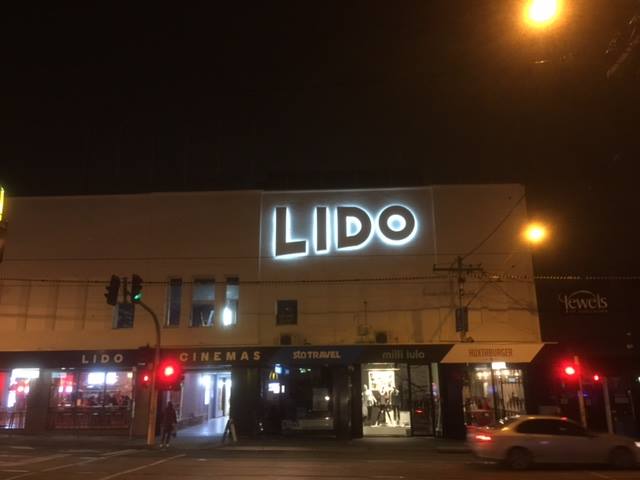 Lido Cinemas is set to unveil a hidden gem, the Lido Jazz Room, on June 26 as part of the Cinemas’ opening week. Tucked underneath a cinema screen and down a narrow stairway, the bar boasts live music every Friday and Saturday, 9pm-11pm, from the best jazz players in town, adding another layer of soul to the historical Lido.

Inspired by iconic Manhattan jazz bars of the 80s, the Lido Jazz Room is designed by Aidan Halloran of ITN Architects and seats 30 guests alongside the in-house piano and drum kit. Sonny Rehe, owner of Fitzroy’s Uptown Jazz Café, is curating the gig guide with both local and visiting acts to be featured. Kicking off the live music program is The James Sherlock Trio on Friday 26 June, fresh from their sessions at this year’s Melbourne International Jazz Festival, followed by The Stephen Magnusson Trio on Saturday 27 June.

“The Lido Jazz Room reinstates good vibes and great music to the building,” says Lido owner Eddie Tamir. “An element of live energy is great in parallel with cinema. The building has a history of live performance, with past inhabitants throughout the decades including dance schools, music halls and the eponymous Lido Cabaret and Restaurant.”

With midnight blue tones across the walls, floor and ceiling and a velvet backdrop for the small stage, the Jazz Room is inspired by the David Lynch classic Blue Velvet – appropriately so, in a building dedicated to cinema. Plaster sconces recycled from the original 1920s cinema foyer deliver mood lighting, and the room has been designed with acoustic separation to keep both cinemagoers and jazz fans happy.

The programming launches with The James Sherlock Trio. James is formally trained in classical guitar, has worked with a variety of notable musicians including Katie Noonan, the Australian Chamber Orchestra and the Melbourne Symphony Orchestra. Howard Cairns on double bass and Tony Floyd on drums make up this dynamic trio.

Guitarist Stephen Magnusson is considered one of Australia’s most accomplished musicians. The recipient of awards including the Melbourne Prize for Outstanding Musician in 2013, he has worked with artists including Paul Kelly, Sinead O’Connor and Megan Washington, and comes together with Frank DiSario (bass) and Dave Beck (drums) to form this distinct jazz trio.

Lido is a labour of love from Eddie and Lindy Tamir, who also restored Elsternwick’s Classic and Belgrave’s Cameo and founded the Jewish International Film Festival. Lido Cinemas will open on June 25th with an eclectic mix of house titles, family holiday releases and upmarket commercial films. 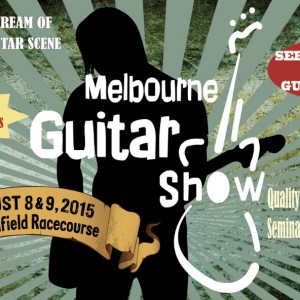 To celebrate the quintessential popular musical instrument, the guitar, the Australian Music Association (AMA) and australianmusician.com.au...
© Onya Magazine 2009 - 2021
Back to top