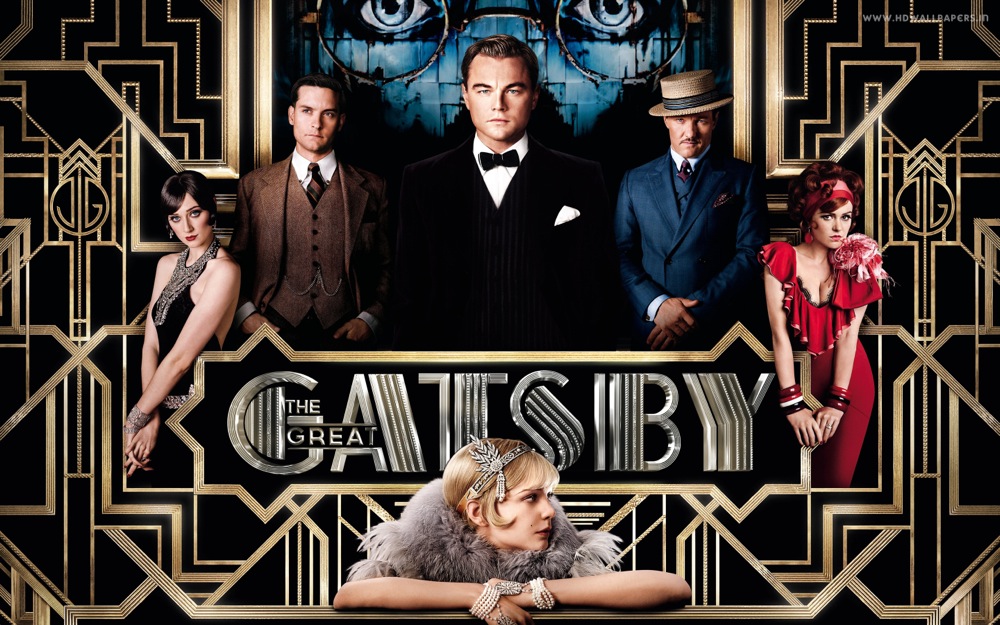 You can’t look anywhere at the moment without spotting some kind of nod to the 1920s. Cropped cuts, beads and feathers, sharp suits, decadence and frivolity are everywhere and there is one main cause: The Great Gatsby.

Based on F. Scott Fitzgerald’s defining jazz age novel, the latest screen adaptation comes from none other than Baz Lurhmann (the man behind Romeo + Juliet, Strictly Ballroom and Moulin Rouge to name just a few).

Starring Leonardo Di Caprio, Tobey Maquire, Carey Mulligan and Joel Edgerton, the film promises all the decadence and theatrics and more that we have come to expect from Lurhmann, only this time in 3D.

The much-anticipated film was selected to open this year’s Cannes Film Festival, and here in Melbourne there’s only one way you should see it. 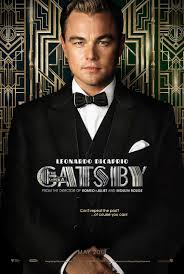 In true Gatsby style, Lala Productions will hold special screening of the film at the beautiful Palace Cinema Westgarth on Friday May 31st. To bring the roaring ‘20s alive on the night, you are asked to dress the part and pay homage to the era when women’s skirts were short  – and their hair even shorter  – and men brewed moonshine in their bathtub.

Tickets are just $50 if purchased before May 21 (and $60 after) with just a few remaining, and include your ticket, canapés, cinema snacks and aptly a cocktail upon arrival.

With a film score executive produced by Jay-Z and featuring tracks from Lana Del Ray, Beyonce, Jack White, Florence and the Machine, and our very own Gotye and Sia, you don’t need many more reasons why it’s the film to see in 2013.

But just in case you needed further evidence of Gatsby fever – the film’s costumes, designed by Lurhmann’s wife Catherine Martin, have inspired a Brooks Brothers’ clothing collection and even Tiffany & Co have dedicated their Fifth Avenue window to the film as well as an exclusive jewellery collection.

So don your finest attire and we’ll see you there – with a cocktail in hand of course. 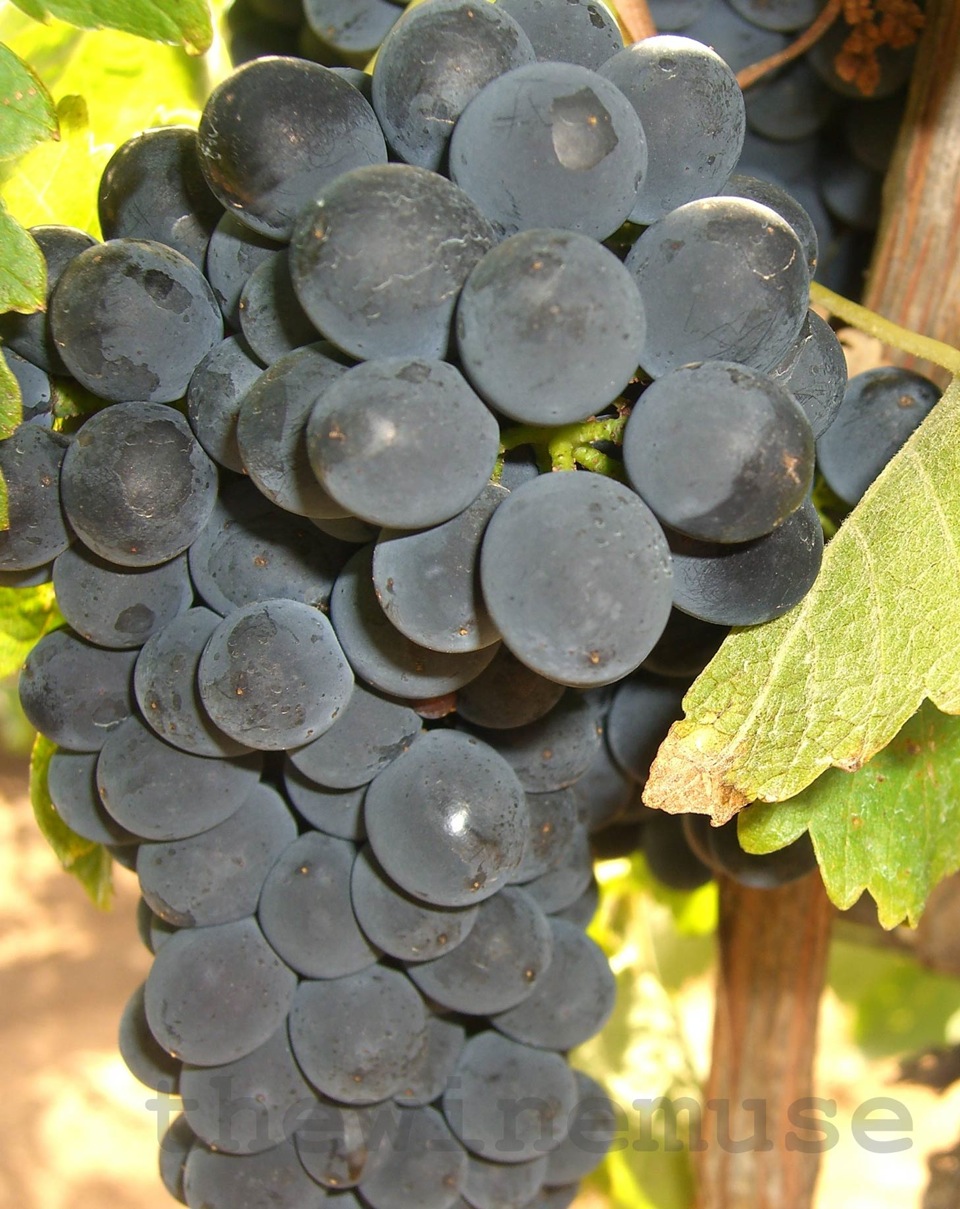 This week I found myself consoling a friend of mine about their continued love of bold Barossan Shiraz in the face of a changing...
© Onya Magazine 2009 - 2020
Back to top