Today marks just over two weeks until Melbourne-based filmmaker Sarah Hickey hits the road, walking from Melbourne to Adelaide in order to find the story for her new film ‘Barren’.

For those unfamiliar with Sarah’s work, she is a writer/director/producer of commercial content through self-started company Monster & Bear. Monster & Bear specialise in TVCs, branded films and music videos, and has an array of clients under their belt; Etsy, Fernwood Fitness, Telstra, Fair Work Australia, Priceline, Foxtel, Swags For Homeless and Open Universities Australia to name a few. However, after years of producing films for others, Sarah is now taking some much needed time to get back to her roots, and be creative for herself again. 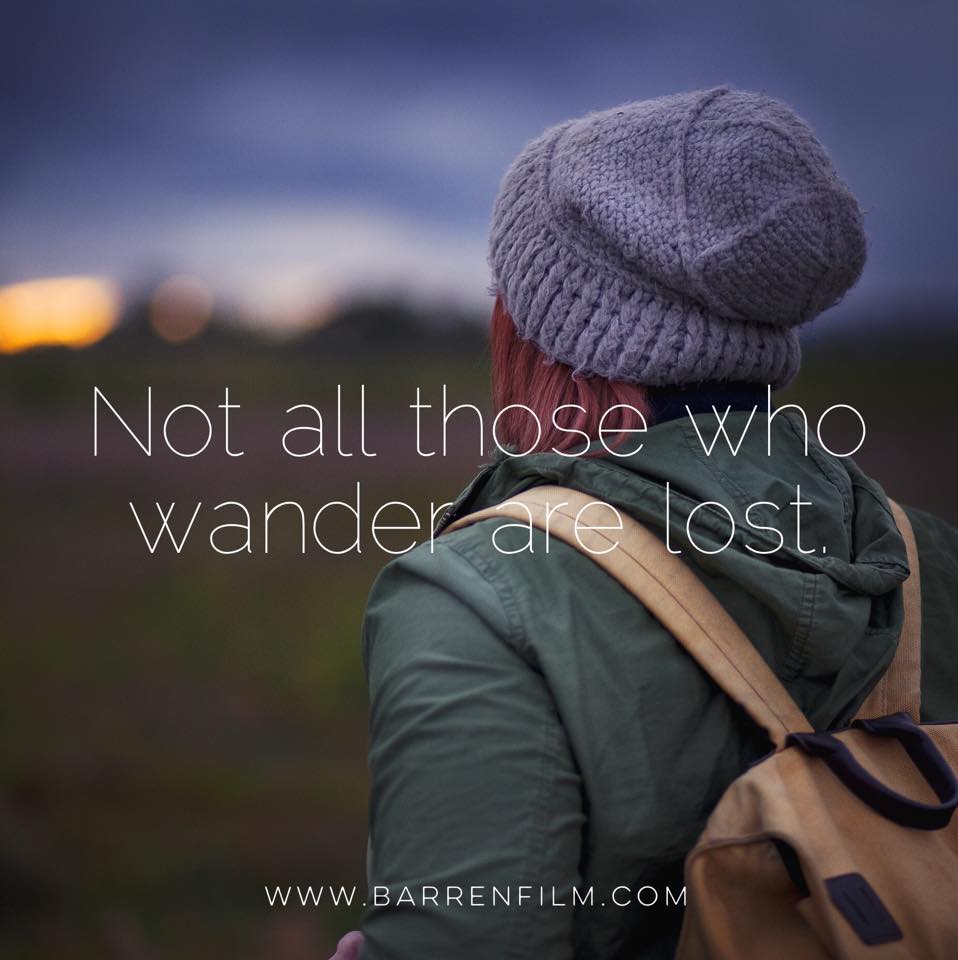 “Barren’ is a film I’ve written a draft of, and had sitting in the drawer for some time now,” says Sarah. “It’s the story of a young mother who loses her partner in an accident and fails to rise to the challenges of single motherhood without him. Instead of pushing through her grief, she decides to pack a single bag and walk away from it all. The film is a soulful rediscovery of one’s self through the power of the Australian landscape and scenery.”

Although Sarah has written the draft of the film, there is something to be said for finding the perfect settings and inspiration to refine the script, before heading into production in 2016.

Sarah will be blogging where possible throughout her trip, and subscribers get a unique opportunity to follow the vulnerable filmmaker through what will be an extremely physical and emotional challenge.

The Ultimate Guide for the Amateur Event Planner 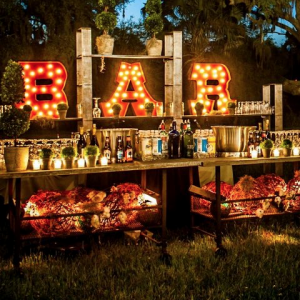 The Ultimate Guide for the Amateur Event Planner

At first, planning an event can be exciting. You have loads of ideas running through your mind, and you can’t wait...
© Onya Magazine 2009 - 2021
Back to top