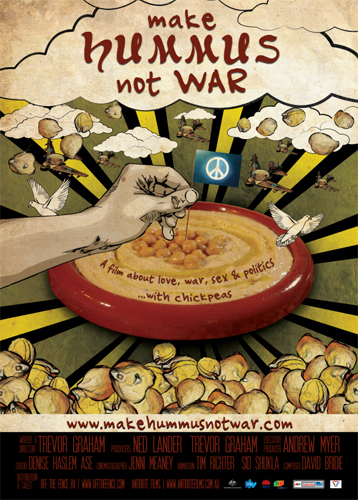 In 1995, the hummus industry (such as it was) was worth around $5million in the United States. In 2012, it is worth over $400million. That’s probably the wildest fact from this small-scale documentary by local filmmaker Trevor Graham (AFI Award-winning Mabo: Life of an Island Man), and the one that, for whatever reason, stuck out the most and has stuck with me once the credits rolled. It’s probably a backhanded compliment to this film for such a random fact, slotted into the story late in the game with little fanfare, but it is the kind of information that seems so ridiculous that its mere mention was enough to perk me up when some of the film’s other elements failed to spark in a way to make me truly engaged.

Using the backdrop of the Israeli and Palestinian war to tell the history of the Middle Eastern dish known as hummus was a sly move on Graham’s behalf. Mixing the heavy with the light as a means of exploring both is certainly a more interesting approach to the material than a straight examination of either. It’s a shame then that the film fails to spark in a truly cinematic way, and I suspect home entertainment – DVD or television – will be the method that makes for the most enjoyable viewing experience. The film certainly has the bouncy energy of an ABC or SBS documentary – like Food Safari meets The 7.30 Report if you will – and Graham is a likeable presence on screen, although it’s my own personal bugbear when documentary directors insert themselves into the film’s narrative rather than hiring somebody whose voice is made for this kind over work.

At barely 75 minutes long, Make Hummus Not War probably doesn’t do enough to make an expensive trip to the theatre completely worthwhile, but what it does achieve is bringing the conflict of the West Bank to audiences in a lighter and accessible way. The film certainly looks lively and bright, with some fun animations that would have benefited the film by being more frequent. Graham’s choices of interview subjects are also keen, and are an aspect of documentary filmmaking that is rarely discussed and sometimes tricky to finesse. 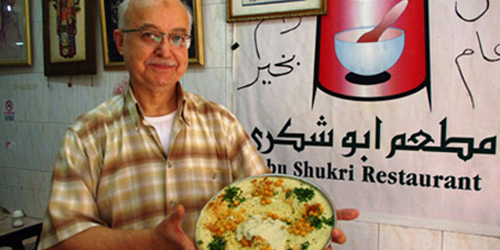 Graham is a self-confessed “hummus tragic” and sees about making his own version of the dish every week in his Bondi home. If he really wanted to turn the film to that angle, he could have expanded upon the family and personal romantic history behind his appreciation of the food. The exploration of the various cooking methods and recipes of hummus is fun and will certainly appeal to those whose foodie scope has been broadened thanks to the nation’s food-obsessed television culture of the last few years. The film never veers too dramatic, even when dealing with residents (chick pea growers, naturally) who have had their land taken over by force, but instead keeps proceedings light on their feet. It’s perhaps an inessential film, but those who have a lingering interest in food and this region in particular will find much to enjoy. Especially so on the small screen where its charms will be less aggravated by the films obvious limitations.

Make Hummus Not War is released on limited release in Melbourne on September 13 and DVD at a later date through Antidote Films. 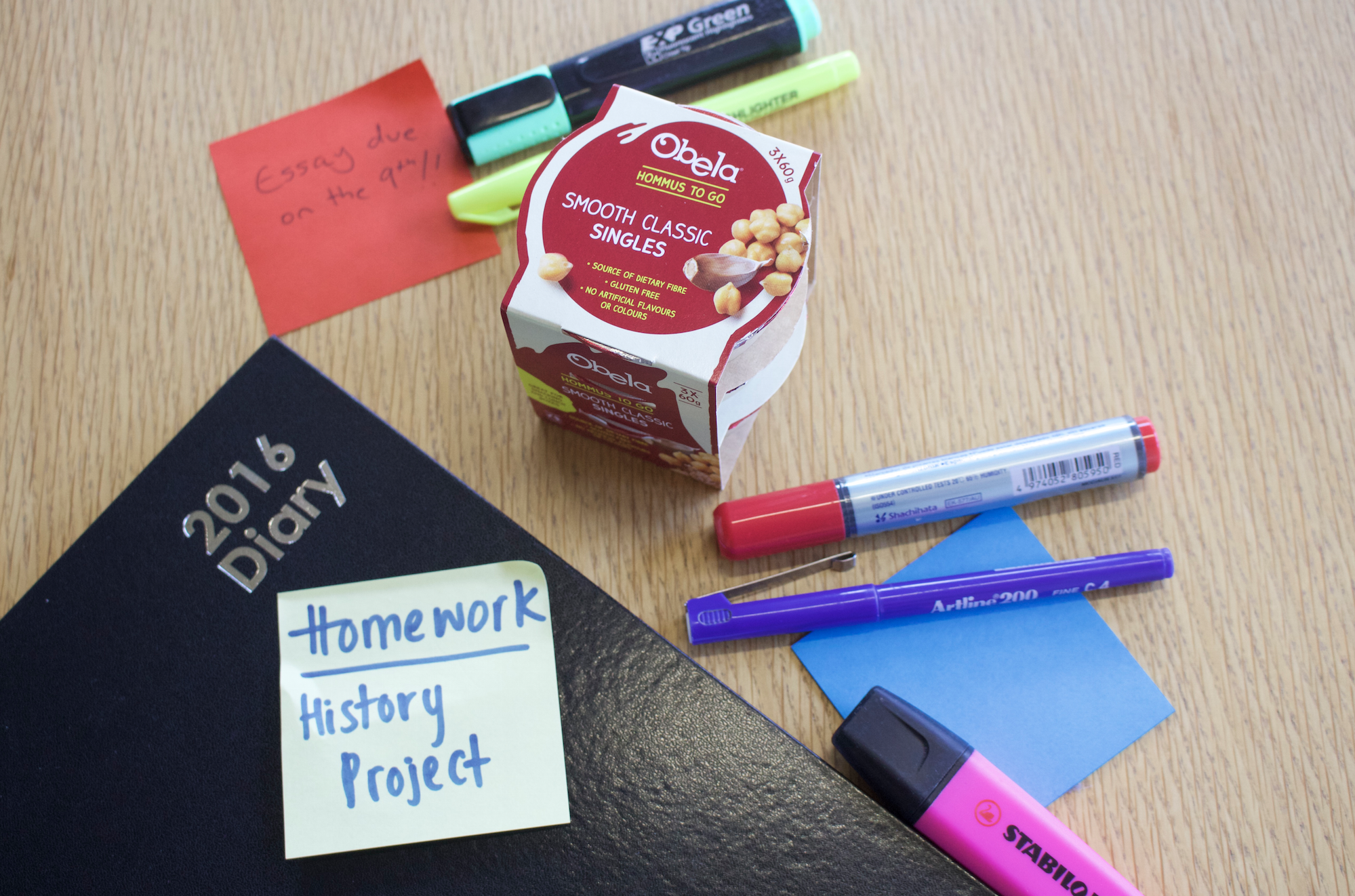 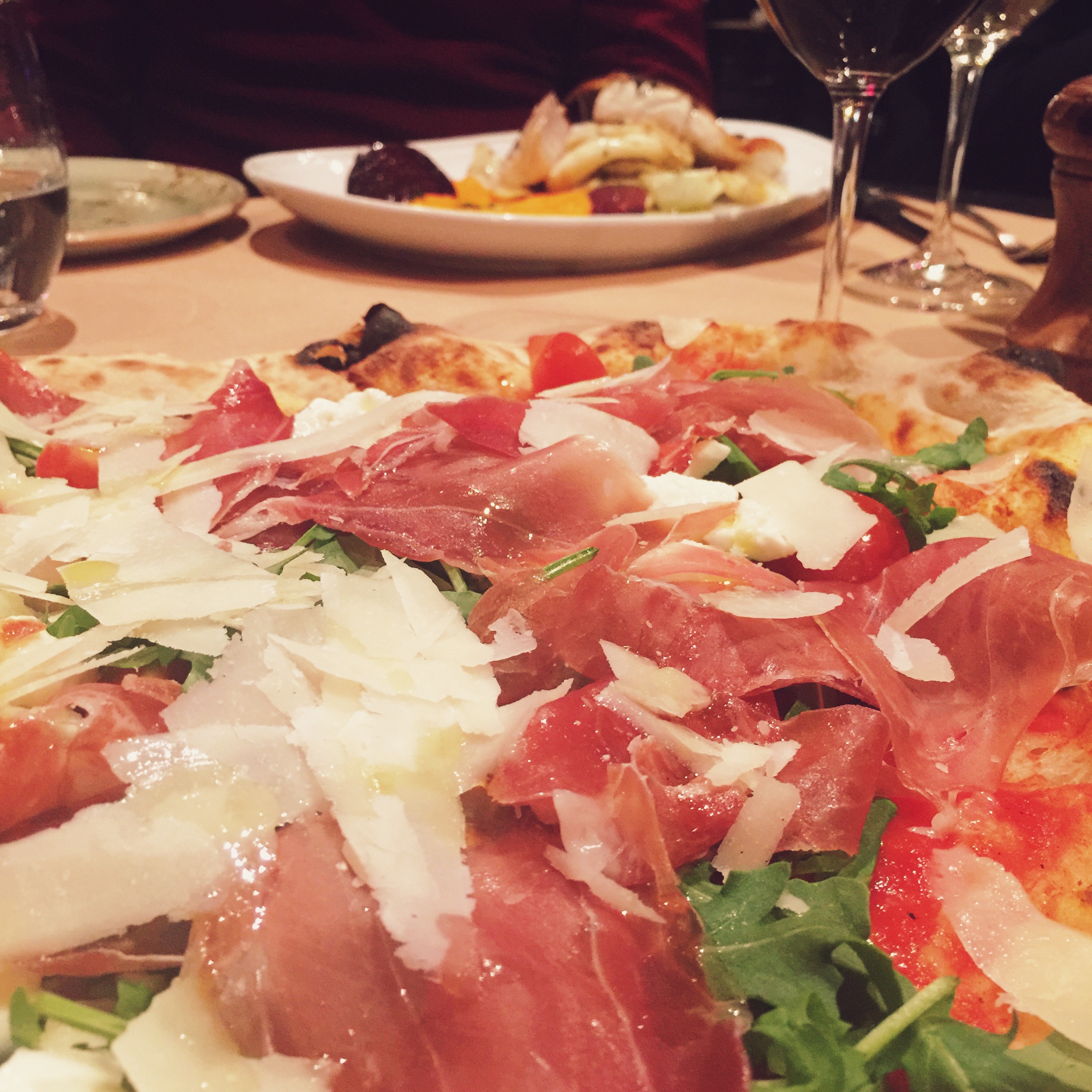 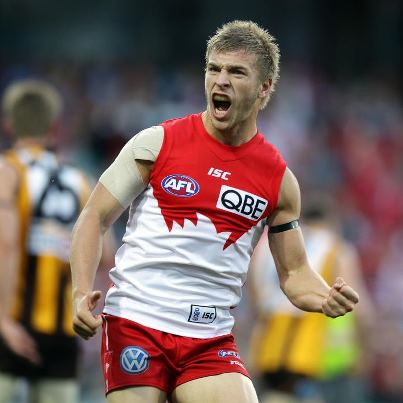 As the days get longer and the sun shines brighter, Melbourne falls further under a spell that captivates the city during...
© Onya Magazine 2009 - 2020
Back to top