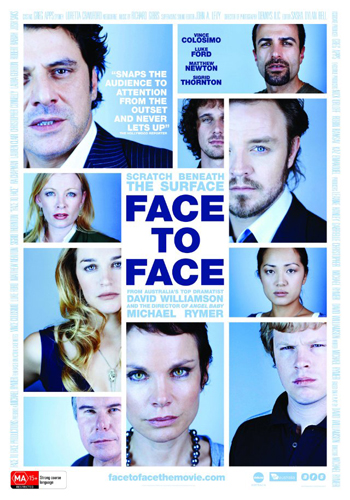 Ten people sit inside a recreation hall fitted with only a collection of sturdy, if uncomfortable, chairs and a table with cups and a jug of water on it in front of an unmanned bar. This is the no frills setting of Face to Face, an unfussy adaptation of the David Williamson play of the same name. Written and directed on a tightly-reigned leash by Michael Rymer (Angel Baby), Face to Face will never be mistaken for the most exciting film of the year, but it’s a bold one nonetheless that rewards viewers with spiky wordplay and tart performances from a cast of big names and lesser knowns.

Assembling in this hall are the key individuals involved in a particularly nasty workplace dispute that ended violently when Wayne (Luke Ford, Animal Kingdom) rammed his reinforced ute into the back of Greg Baldoni’s (Vince Colosimo, The Wog Boy) sports car. This so-called “restorative justice session” aims to allow the parties to avoid the legal consequences of court and settle it “face to face”, but what the group’s leader – an authoritative Matthew Newton (Underbelly: A Tale of Two Cities) as Jack – can’t control are the threads of lies and deception that these people that begin to unravel parallel to the central issue at hand. 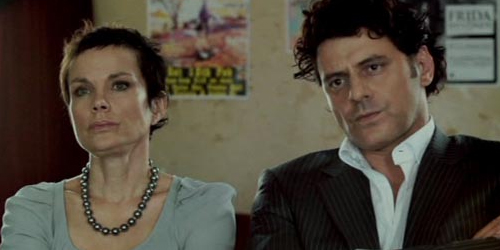 Wayne is a dim bulb, whose history of family abuse formed within him a short fuse that makes him ripe for workplace bullying. But when a particularly mean-spirited joke plays out involving himself, flirtatious company secretary Julie (Laura Gordon, Twentysomething) and meek accountant Therese (newcomer Ra Chapman), and enacted by ringleader Hakim (Robert Rabiah, Under the Radar), Wayne is fired and takes his frustration out on his boss in the driveway of his luxury mansion that doesn’t quite befit a man who pays his workers less than the average industry wage. Issues of race, class, greed and sexuality are weaved throughout Rymer’s screenplay as infidelities, betrayals and disgraces begin to tumble out of the guests mouths as if unfiltered between their brain and their speech.

If Face to Face is all a little too neat and tidy – you can all but see the ribbons and bows being tied on various plot strands as soon as they’re resolved throughout the brief 88 minute running time – then that’s certainly not the fault of the ensemble cast, who continue to give their characters new angles and shadows until the very end. The way Colosimo continuously adjusts his masculine stance in the room as he routinely touches and flares attention to his expensive designer suits that are in stark comparison to everyone else’s attire in the room is a particularly humourous touch. So too is the way Chapman’s shy Therese is routinely seen at the edge of the frame and in background shots not saying a word, representing the way she casually observes yet rarely partakes in her workplace’s office politics. When she emerges out of her shell, Chapman lets rip with a boiled over personality as if she’s never been given the opportunity before.

It’s up to two elder female cast members to hold the whole thing together though. As duelling mothers and wives, Lauren Clair (Matching Jack) and Sigrid Thornton (SeaChange) bring a dignified touch to the material that is otherwise missing amidst the rather working class cast of characters. Dennys Ilic does what he can with the straightforward cinematography, but the film’s unheralded team member will surely be editor Sasha Dylan Bell who creates swift and concise passages out of the lengthy text whilst elsewhere implementing a Rashômon effect for flashback sequences that show the dastardly deeds being discussed. It is a refreshing way of expanding the stage-bound material outside the four walls of its set without coming off as silly like many other films do. 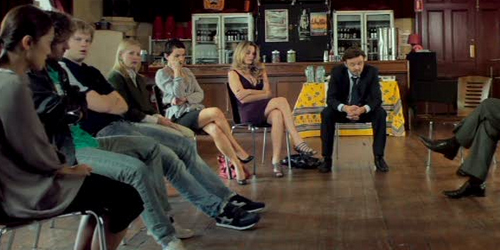 Engaging, but rarely pompous, Michael Rymer’s Face to Face pokes at important issues and ones that are rarely explored in contemporary Australian cinema in such a forthright, verbose manner. There’s a delicious camaraderie between the cast that sparks on screen whilst Rymer and his crew have somehow found a way to make the film’s stage origins less irritating and, instead, work for the material. It’s less about achieving some sort of grand cinematic revelation than it is watching talented actors muse of prickly issues and provoking audiences to do the same. I guess you could say it’s like a play, but cheaper. 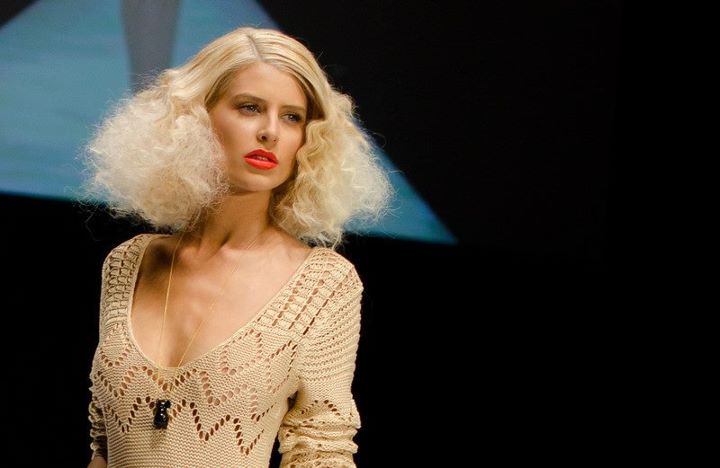 Night Two at MSFW – Boutique – took to the catwalk to highlight the unique fashions in our fair city and uncover the outstanding...
© Onya Magazine 2009 - 2021
Back to top