Warner Bros Gets It Right with ‘Man of Steel’ 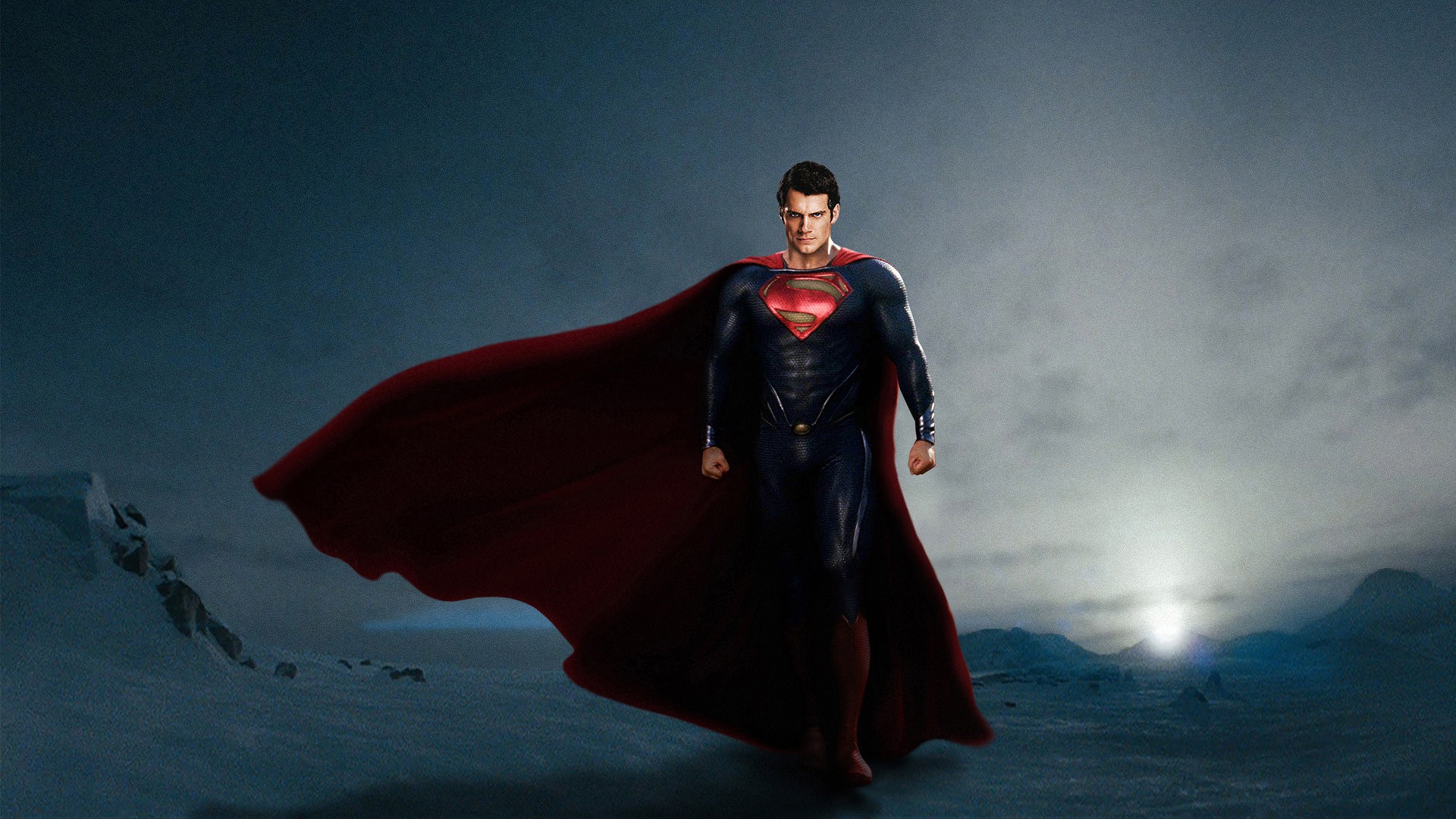 Australian and British actors have proven to be far superior in comparison with their American counterparts in superhero films…but why? Belinda Tran explores…

Released in 2013, Warner Brothers’ Man of Steel breaks free from the kryptonite shackles of the reboot Superman Returns.

While the 2006 film grossed over $US200 million at the box office, it fell well below expectations for DC’s flagship property with critics. However, Man of Steel – starring Henry Cavill as Superman and directed by Zach Snyder – has been a hit with movie-goers and critics.

So why did it succeed when Superman Returns failed?

Christopher Reeve portrayed Clark Kent – aka Kal-El, aka Superman – in four different movies. The original Richard Donner film rates as one of the most successful superhero films of all-time, both in adjusted box office takings and critical acclaim.

Superman is a proven commodity, the very first superhero and icon in American culture, but somehow the 2006 film failed.

What was it about this film series that made Superman such a hit and had audiences coming back for more?

The difficulty in portraying Superman is capturing the character arc. Within the panels of a comic book, the vulnerability and growth of a protagonist does not need to be so pronounced or dramatic. A movie, though, is far different. Characters need a weakness and need to be vulnerable.

Superman is the most powerful being in the universe. What possible struggle could he face that wouldn’t undermine forty years of legacy?

This was the brilliance of Christopher Reeve. Despite his broad shoulders, square jaw, and cover-boy good looks, Reeve was an intellectual. He studied at Cornell and Juilliard University. As a classically trained actor, Reeve had the pedigree to add the introspection, doubt, and soul searching that would provide the character arc desperately needed for this type of film, when no physical threat would be plausible.

Bryan Singer, famed director of X-Men, took the helm of the Superman franchise with the goal of casting an unknown to portray the main character. He chose Brandon Routh, who barely had a screen credit to his name before leading the $US200 million project ($US360 million all costs included).

Routh’s sole credential was that he looked as if he’d been formed in a Christopher Reeve mould.

Unfortunately, that same quiet and under-stated sophistication intrinsic to Reeve’s performance was completely absent in this incarnation. The relationship between onscreen love interest Lois Lane, played by Kate Bosworth, fell flat as well.

Even Kevin Spacey’s rollicking performance as Lex Luthor couldn’t save the movie.

The success of the latest Superman film rests solely on the shoulders of its lead, Henry Cavill – who has studied the traditional British style of acting. This has proven to be far superior in comparison with their American counterparts for these types of films. British and Australian actors have been able to shine even amidst the maze of CGI and green screens where Americans have been overwhelmed.

At the time of the casting, Cavill was a seasoned actor with over a dozen roles in different movies. He had the chops to begin to unwrap the inner complexities of a very static exterior. Helping his on-screen efforts is a litany of fine actors, including Kevin Costner, Amy Adams, Michael Shannon, Diane Lane and Russell Crowe.

The secret to Man of Steel’s success is not the devastation of Metropolis or the Matrix-inspired fight scenes. It’s the characters. Zack Snyder picked a lead that could carry the role and then surrounded him with a cast of A-list pedigree.

And new movies are coming with Superman vs. Batman and the Justice League franchise. Man of Steel not only saved the world, it has saved the franchise. 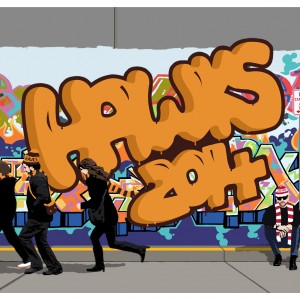 Led by artist Naomi Le Get in her Melbourne-based studio, The Art Of The Game produces unique pop-art inspired prints...
© Onya Magazine 2009 - 2020
Back to top