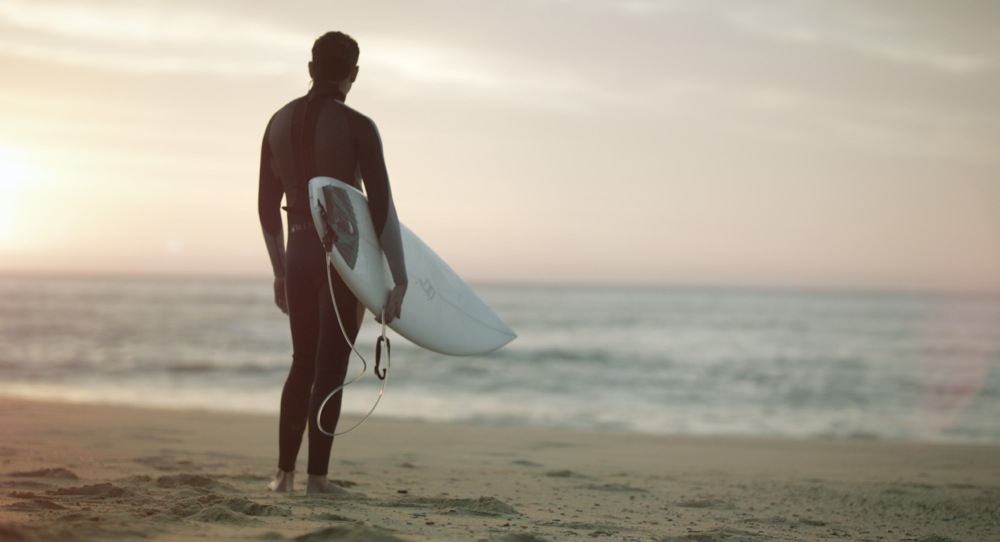 Tim Winton’s The Turning, a film adaptation of Tim Winton’s best-selling novel ‘The Turning’, consists of 17 chapters that each features a different director and stellar cast. Under the guidance of curator Robert Connolly (Balibo), first time filmmakers Mia Wasikowska and David Wenham make their directorial debut amongst acclaimed directors such as Warwick Thornton and Justin Kurzel.

Tim Winton’s The Turning will soon have its World Premiere at the Melbourne International Film Festival (MIFF) and will then release as a unique cinematic event across Australia later this year.

Producer Robert Connolly comments: “Embarking upon this cinematic adventure posed a unique challenge for us in relation to adapting a book like ‘The Turning’ for the screen. We came upon this idea of extending a personal invitation to seventeen great creative minds to interpret one chapter each and asking them if any of the stories particularly spoke to them, affected or resonated with them.”

Robert continues: “What I found amazing was that each person found something very different in The Turning. Like all great works of literature it offers up so many permutations and interpretations.”

The filmmaking is also unique as a collection of artists from many different backgrounds have collaborated to provide chapters, including the Artistic Director of Bangarra Dance Theatre, Stephen Page, and Shaun Gladwell, one of Australia’s most acclaimed video artists.

Tim Winton’s The Turning was created by Robert Connolly (Balibo), who produced the film together with Maggie Miles and Arenamedia. Funding partners include Screen Australia, Film Victoria, ScreenWest, ABC and the Melbourne International Film Festival (MIFF) Premiere Fund. Tim Winton’s The Turning is co-distributed by Madman Entertainment and CinemaPlus.

Head To Luna Park These Holidays For A Little Yuletide Magic...

Plan or Go With The Flow? Why A Birth Plan Is Necessary 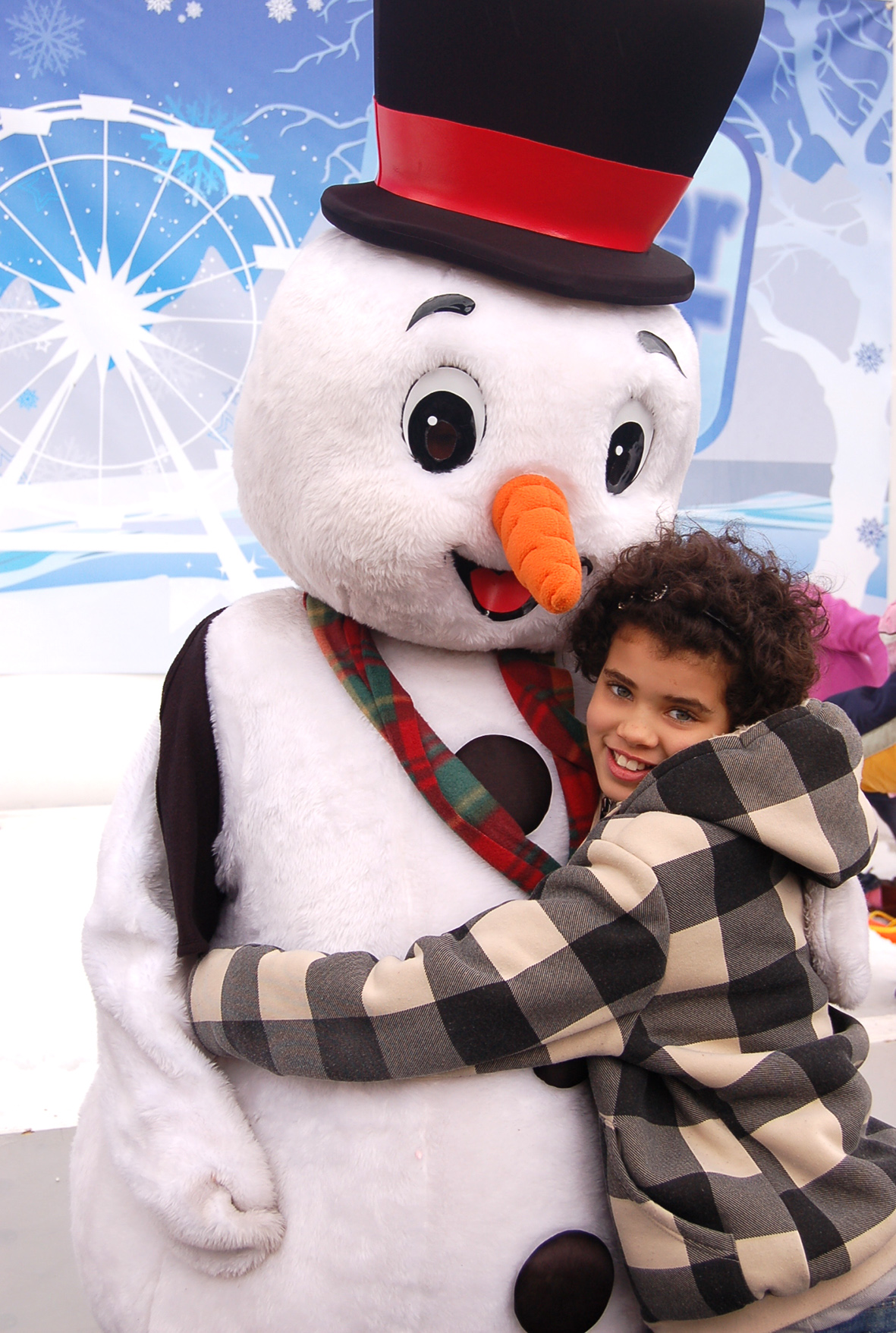 Head To Luna Park These Holidays For A Little Yuletide Magic...

Why wait till December? Celebrate all the winter cheer of Christmas in July at Luna Park these school holidays. Enter...
© Onya Magazine 2009 - 2020
Back to top