These Heathen Dreams: How Public Support Made A Film Become Reality 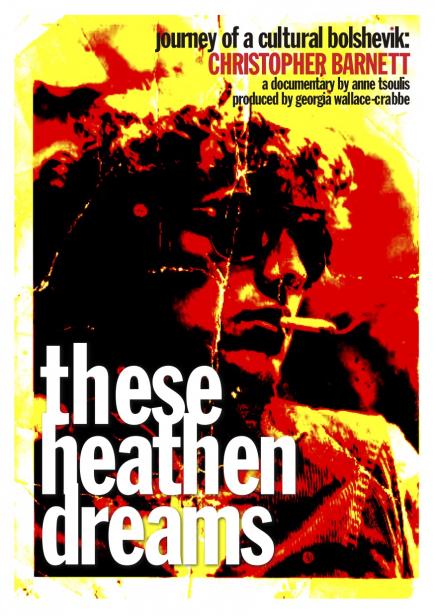 The life of Australian film-maker Christopher Barnett is one that hasn’t been without it’s difficulties and challenges. However, throughout all his tribulations he has remained resolute in his belief that the Arts can change the world and be a positive force for good. This idea has been proved fully in the last month as a group of film producers strive to create a personal and intimate view of his life as it sadly draws to a close.

Although living as an expatriate now, Barnett served his apprenticeship in the arts scene in Australia during the 1970s and 1980s as an enfant terrible and avant garde poet of some note.

When he finally moved to France in 1992 he left a remarkable, yet provocative body of work behind him, that as well as being challenging in the extreme was also capable of producing much controversy. One particular example of this was his 1982 play, featured at the Adelaide Festival of Arts about the Baader-Meinhof group called “Ulrike Meinhof Sings” which drew critical acclaim and scathing criticism in equal measure. Barnett was and is someone who constantly tries to push the boundaries in the arts and very often sought to antagonise or upset the literary establishment, but his work maintained a strong slant towards social justice and recognising how people deal with unfair circumstances and hardships in their lives. During his early period of productivity he fell victim to problems with drugs and alcohol, something which many people working in creative fields can often have to come to terms with. It was whilst he was in the throes of his substance addictions that he left Australia to go and live in Nantes, Western France and set up an experimental theatre company called “Le Dernier Spectateur”, which is still in existence almost thirty years on and in fact has won much praise from the current French Prime Minister Jean-Marc Ayrault. Barnett, with this theatre, wanted to work with less fortunate members of society, to give them hope if they were suffering in trying circumstances and finding life difficult. 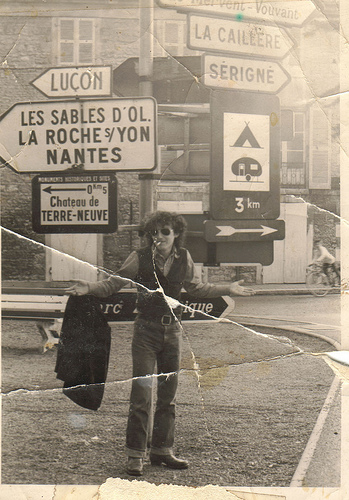 These Heathen Dreams is a film project which has been inspired by the life of Christopher, described by the creators as an “intimate examination” of his life and work. It will be a documentary that celebrates his achievements whilst not shying away from perhaps some of his more hard hitting material.

The main emphasis, however, will be on portraying the arts as a force for the good and as something that can provide healing and show the true warmth and kindness in humanity, from whatever circumstances and backgrounds people come from.

Underneath the project lies a sadness. Christopher’s health is now failing and the filmmakers wanted to get the project under way speedily, to show their appreciation for this man and his life’s work. To do it they needed funding, $25,000 of it to be exact. That was when the power of the internet and public support kicked in.

Crowdfunding helps to give the film a wider profile

Although some money had been secured from Screen Australia, the South Australian Film Company and Screen NSW, it wasn’t quite enough to ensure completion.

Filming for the documentary had begun some two years ago in France and for this part of the documentary funds had been given by “Les Film Du Balibari” who are co-producing the work.

For the final part of the piece, which would be shot and edited in Australia, a further $25,000 was needed and in order for the film to be finished on time, it was needed by 25th January 2013.

An appeal for crowdfunding was put out and by the closing date, the full amount had been raised, plus a little extra, with well over 200 people from all over the world supporting the making of the documentary.

For a man who loves the arts so much and who has such a firm belief in poetry and film as a force to help people for the better this is a heart warming and genuinely lovely thing to have happened and shows that there is still a love for his work out there. It’s proof that in a sometimes ever sanitised world in which popular culture can sometimes feel so stale and sterile, that good things can still happen.

The film is written and co-produced by Anne Tsoulis and Georgia Wallace-Crabb and you can view a trailer for it and find more information here. 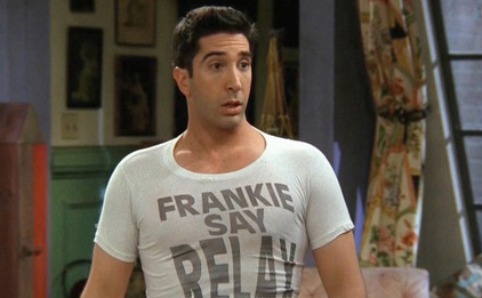 On Friday 22 March Australia’s largest charity recycler, Salvos Stores, will be hosting the country’s first ever...
© Onya Magazine 2009 - 2021
Back to top