The Spanish Film Festival: A Taste of España

What do you get when you take a middle-aged, Beatles-mad English teacher, throw in two teenage runaways – one who is pregnant – and set them all off on a road trip through countryside Spain?

I bet you’ve never been asked that question before.

And the answer? Well… you get Living is Easy with Eyes Closed. 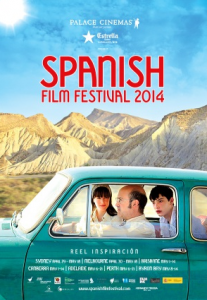 It’s not a riddle, but a film – the opening-night flick of this year’s Spanish Film Festival.

For 23 days, Palace Cinemas across the country will be adding a taste of España to their movie lists, with the festival hitting Sydney on April 29 and Melbourne a day later.

Comedy, romance, coming-of-age, drama, horror/thriller – to name a few genres – make up the 30 films that have their roots in Spain and Latin America.

The great thing about it is that it’s an opportunity to see Spanish life through a variety of lenses; to gain a cultural understanding that goes beyond the stereotypes.

After all, Spain is more than its bulls and Sangria – although the Sangria is admittedly delicious.

Take Living is Easy with Eyes Closed, for example; aka (because it sounds so much cooler in Spanish) Vivir es fácil con los ojos cerrados. The title, which Beatles enthusiasts might recognise from the song, ‘Strawberry Fields Forever’, says it all. On one level, it’s about a Beatles fanatic who embarks on a journey through Spain in the 1960s to meet John Lennon, picking up two young runaways en route.

In fact, the film seems to be a mix of all those genres I mentioned earlier, rolled into one. Comedy, romance, drama, coming-of-age, horror… well, perhaps not horror – unless, of course, you can’t stand the Beatles.

But on a deeper level, it’s a journey towards understanding; to growing up and actually seeing what life can be like. As such, it is an eye-opener for both the film’s characters and the audience.

“The Spanish is our third largest. The largest is the French and the second is the Italian Film Festival. They already generate tens of thousands of admissions nationally – I think the audience is only going to grow.”

So if these festivals are becoming more mainstream each year, does it mean they’re losing their individuality? I mean, is there any reason for people who have already been to the French Film Festival, or the German one, to see the Spanish as well?

According to Ms Kelly, each festival has its unique characteristics.

“Everyone’s got their own way of looking at life, or interpreting life – and their own imaginations,” she said.

“There are no exceptions to Spanish cinema, which has a very honest approach to filmmaking. They don’t hold back with their opinions.”

Moreover, the Spanish Film Festival is not just about the films.

One could, in fact, make a night of it. We enjoy going out to try different cultural cuisines – why not pair it with a corresponding film?

After all, it doesn’t end with the Spanish.

According to Ms Kelly, Palace Cinemas also hold the French, German, Italian, Greek, Russian, British – and this year, for the first time, the Scandinavian Film Festival as well.

I sense a lot of themed cultural nights out in my future, anyway.

For more information on the Spanish Film Festival, click here.

Fashion FebFast: Two Months On. Did Brittany Make It? 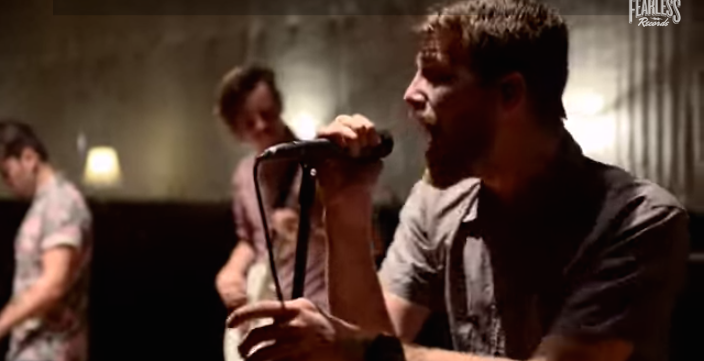