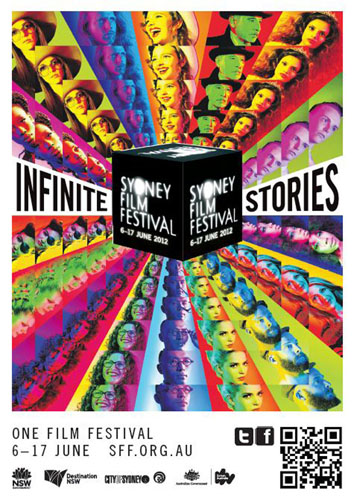 With just a week go until the 59th annual Sydney Film Festival, it is time to peruse the guide and find what films to see and when. For 11 days the city of Sydney is host to films from 40 countries across the globe as well as talks and interviews, spread across eight venues including the majestic State Theatre in the heart of the CBD. I’ve found that local audiences are always more open the idea of seeing Australian fare at a film festival than any other time and this year’s festival looks to feature some absolute beauties. Amongst a line-up that includes Hollywood stars, famous book adaptations, journeys in faraway lands, and hard-hitting documentaries, Sydney festivalgoers will surely find themselves treated to some of the finest Australian cinema of the year.

Onya Magazine film editor Glenn Dunks takes a look at his most anticipated titles screening at the festival: 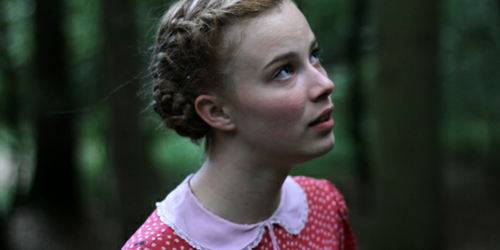 Director Cate Shortland stunned local audiences with her engrossing debut, Somersault, but that was some eight years ago and now with Lore she finally returns to the big screen. Set in Germany during the dying days World War II, Lore follows five children as they embark across their motherland after their parents are taken into custody. Adapted from Rachel Seiffert’s acclaimed novel, The Dark Room, Shortland’s highly anticipated film is destined to be one of the most discussed Australian productions of the year. This vital director’s sophomore cinematic effort is not to be missed in its world premiere screening.

Love him or loathe him, but Christos Tsiolkas is going to be around for a while. After last year’s successful adaptation of The Slap for television, Dead Europe gets the cinematic treatment. This piece is directed by Tony Krawitz (whose The Tall Man was one of last year’s finest documentaries) and stars Ewen Leslie (Three Blind Mice) as a man travelling throughout Europe to discover the secrets of his family’s past. The book takes a confronting look at issues like anti-Semitism and sexuality so the film was always going to be an intriguing prospect. Definitely one to keep an eye on.

Any film by the esteemed Rachel Perkins (Bran Nue Dae, Radiance) is sure to pique my interest, and here she reteams again with Deborah Mailman to tell the true life story of an Aboriginal man who went to court to fight for the land he felt was rightfully his. This ABC telemovie is getting a big screen presentation at the festival and the footage we’ve seen appears to justify this choice. Mailman looks especially impressive, but a cast that includes Jimi Bani (The Straits), Miranda Otto (South Solitary), Colin Friels (Ground Zero), Tom Budge (Last Train to Freo), Ewen Leslie, and William McInnes (Unfinished Sky) look to boost this above the average Sunday night movie quality. 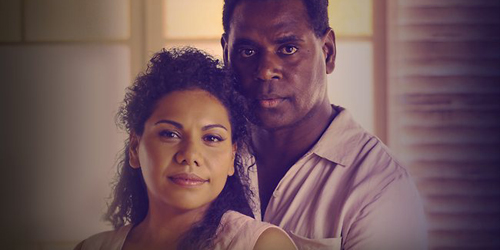 Garry McDonald (Mother & Son) and Alice McConnell (Jewboy) are front and centre in Miro Bilbrough’s directorial debut. Despite its European title, Being Venice is Sydney made and set, following a young poet named Venice whose father temporarily moves in. Getting its world premiere at SFF, Being Venice sounds like a charming and dramatic ode to complexities of father-daughter relationships and one suspects features a pair of powerhouse performance at its core.

Like Lore, Steven McGregor’s documentary recounts a cross-country journey during WWII. In 1941, as Japanese warplanes bomb the Northern Territory, four Methodist missionaries from Croker Island trek across Arnhem Land with 95 Aboriginal children to safety. This epic 44-day journey recalls those of Rabbit-Proof Fence and A Town Like Alice and is told by the women involved. The trailer makes it look like an incredibly powerful film and one that I suspect we may be hearing about more in the future.

Missing in the Land of the Gods

I’d bet on this documentary, directed by Davor Dirlic, becoming a bit of a thing. Screening in a world premiere spot, Dirlic’s doco follows the parents of Ryan Chambers, a young man who went missing in northern India in 2005. Spurred on by a diary entry that read, “If I’m gone, I’m not dead. I need to free minds, but first I had to free my own,” Missing in the Land of the Gods could prove to be some deeply emotional viewing.

I’m not the biggest fan of short films as I find they’re all too often just set-ups for a lame punchline or are just getting started when the end credits begin to role. This year’s SFF features some that even I would like to take notice of.

Luke Doolan’s last short, Miracle Fish, was nominated for an Academy Award so his latest should definitely be on people’s radars. It’s called Cryo, a tantalising sci-fi disaster flick about six survivors of a doomed space mission with an hour of oxygen left. Cryo is only 16 minutes long so I wouldn’t expect a happy ending. Speaking of Oscars, Australia always does well with our animated shorts, and this year looks promising with Marieka Walsh’s stop-motion sand animation, The Hunter, and Rowena Crowe’s hand-drawn Letter Tape.

Indigenous issues are again brought to the forefront in Leah Purcell’s She.Say. Purcell, who also stars, looks at the crippling damage of domestic violence in the Aboriginal community. Elsewhere, S.F. Tusa’s Black Buster is a 10-minute Torres Strait musical romance. It looks bright and colourful, and who doesn’t like a bit of song and dance to perk them up in the cold months of winter? Meanwhile, Martha Goddard’s Dance Me to the End of Love looks at the other end of the dancey romance spectrum. This 11-minute movie follows two dancers, Mary and John, in their intimate and experimental journey through the wilderness that is breaking up. Sounds like it could be a lil heartbreaker.

Here’s hoping for another fantastic festival in the harbour city. We will be following news of these titles and many others with anticipation. Make sure to let us know if you see any and what you thought. To peruse the guide and buy tickets, visit the website.

Is It Really Possible To Feed Yourself For $2 A Day?

Of Contradictions and Colours 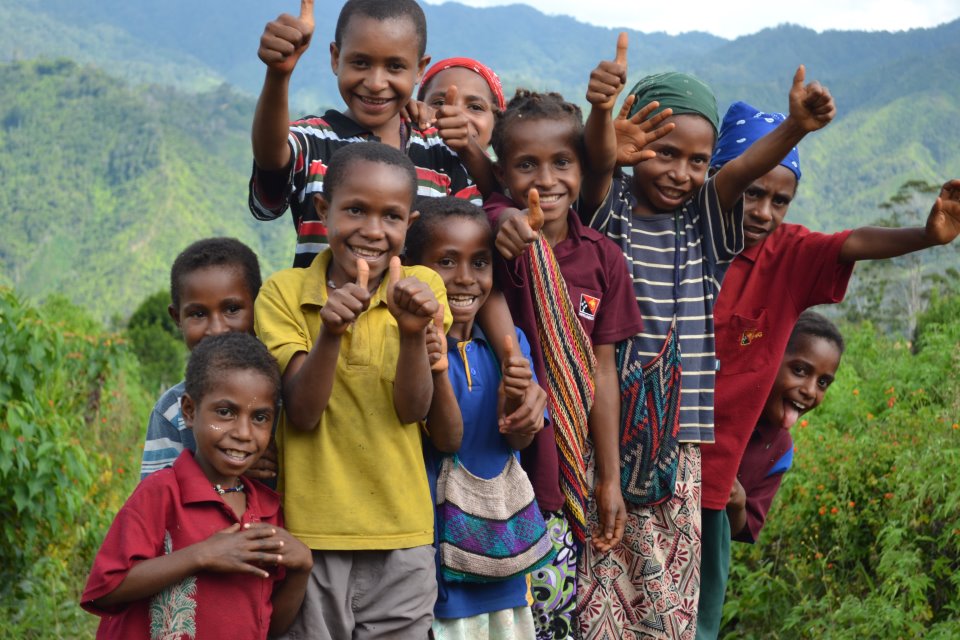 Is It Really Possible To Feed Yourself For $2 A Day?

Last year, at around this time, there sat a crazed girl in the window of her local cafe. Her demented eyes beckoned the waitress,...
© Onya Magazine 2009 - 2020
Back to top